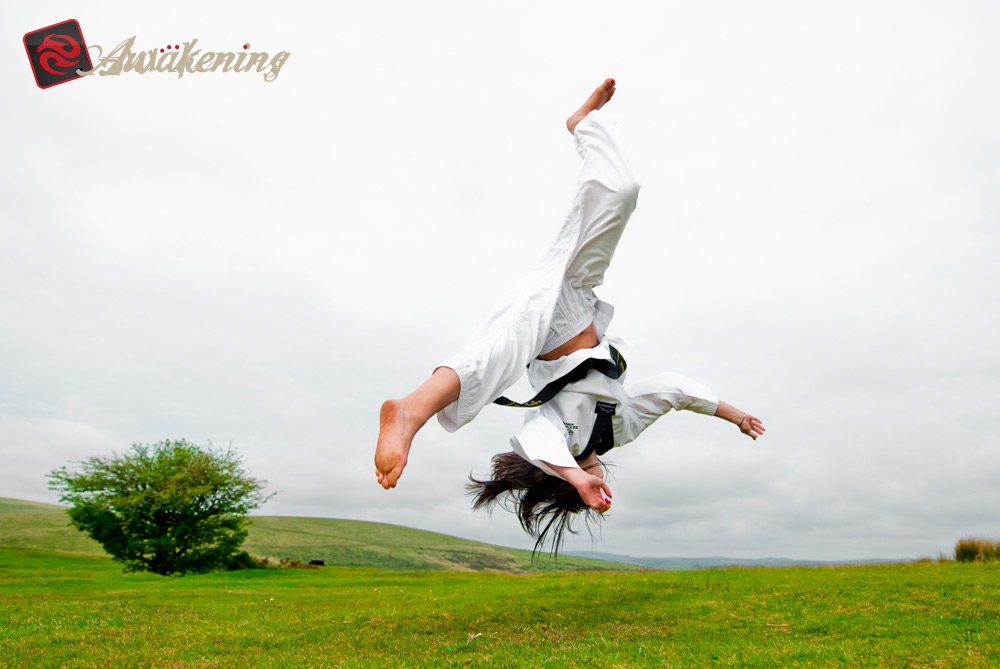 Tricking is an informal name for an alternative martial art performance movement that combines gymnastics with martial art movements. Tricking incorporates kicks from Taekwondo, Wushu styled Butterfly twists and complex flips that are found in Capoeira. Movements are highly stylized which makes this a unique form of martial arts because it looks like Martial arts but it can easily look like a form of gymnastics especially when it is accompanied by music as most trickers usually do.

The word “tricking” can be defined as an action performed in such a way that it resembles something that it is not. To trick is to deceive. In the case of martial art tricking, it is a move meant to look like something else but ends up being interpreted into something else that might look like a martial art move but is only a derivative.

The different skills that are exhibited in Tricking itself have existed separately on their own and were created by different people over a long period. Some would attribute the beginnings of ancient Chinese theatre which was acrobatic but if we were to ask exactly when “tricking” entered the martial arts scene, most people would say in the 1960s when martial art was used as a form of entertainment rather than just for combat. Notable figures would be Ernie Reyes, Senior, and Junior. For a new and obscure martial art form like tricking, it might be unfair to single out one person, especially because of the hybrid nature of tricking and the principle and mentality that most trickers have.

Tricking is relatively new and in most places, underground. It becomes hard to find training, which is why a majority of practitioners are self-taught. There are spaces provided in some gyms for practitioners to practice their flips and twists, but there isn’t a single school of technique. There are “gatherings” that practitioners organize where they showcase individual skill or show off against one another. These sometimes resemble Hip Hop Battlegrounds, which has led to a lot of people mistaking tricking with b-boying. In some places Tricking is recognized as a martial art form and space is made in certain gyms for practitioners to be taught by others.

Being rooted in Martial arts, most people will want to associate Tricking with a form or style, but Tricking in itself is a hybrid form of martial arts one that is often misunderstood and mislabeled as gymnastics. A lot of people would attribute the origins of tricking to Chinese acrobats, but a lot of the flips and moves are derived from Taekwondo. Tricking is a non-violent performance-based sport and legends are only just emerging.

What is exciting about Tricking is that it is bringing martial arts into the mainstream because there is no way a Tricker can lean to execute a clean kick and flips unless he is taught by someone with a martial art background who understands the construction of a clean flip and kick. With international battles being held like “The international tournament of tricking”, more trickers will come through and the sport will spawn its legends in time. 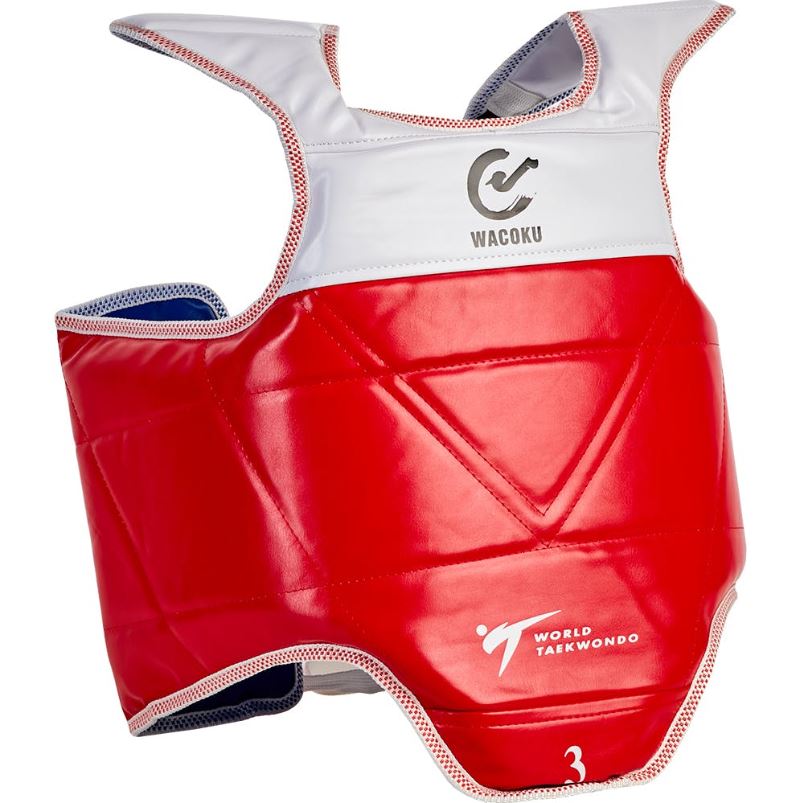 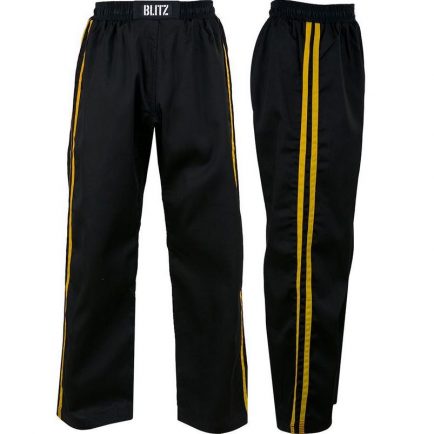 V-neck opening allowing the top to slip over the head easily. Black polycotton with contrast colour stripes and neck trim. 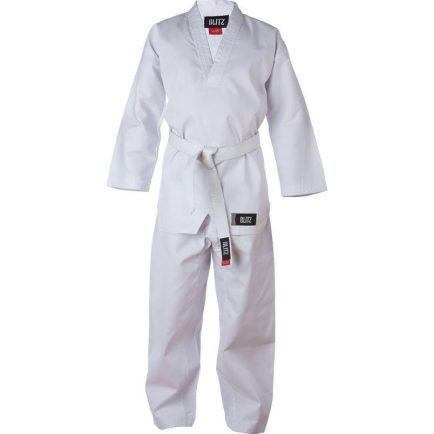 Tricking might have evolved from martial arts, but it is not martial arts. There isn’t much philosophy behind it except that practitioners are encouraged to find the best way to express themselves through movement. Of course, the ideals of brotherhood are there judging by how many trickers affiliate themselves into groups. When it comes to group dynamics, the time-honored principles of respect, integrity, honor, and discipline should be there for any group to advance as a cohesive unit. The group, however, should not be seen as a limiting factor. In tricking, the only thing that matters is not how clean a move is executed, but how far one has managed to push the boundaries to execute a specific move.

Tricking is not a Martial Art. The movements aren’t meant to be offensive in any way. Tricking movements are too technical for combat even though they might look like Capoeira moves or Taekwondo kicks, they are not meant to land the same way. Tricking is more for show unless the person is trained in some form of martial art; it is not useful in a combat situation.

There are no set rules for tricking except for rules that have to do with common courtesy, respect, and honor. There are no weight classes, no distinction between men or women and no belt systems. Tricking is a martial art form that is unconventional, and if there are rules in a public “gathering”, they will be set for that specific time and place.

Tricking has been showcased in a lot of places in pop culture, especially since it is often used in b-boying. Most Trickers belong to dance crews or acrobatic groups. Besides the dance scene, tricking has appeared in Movies from as far back as Jackie Chan’s cult classics to Jason Statham high kicks in Transporter. The complexity of tricks in the movie industry has prompted the rise of a new kind of stunt person who makes non-combative flips and kicks look deadly like Anis Cheurfa in the 2010 film Tron: Legacy.

In 2011, Jacob Wolfman premiered a documentary called “it’s called Tricking” which sheds light on what tricking is, how it came to be and what exceptional moves it has managed to make over the years.

There are countless videos on social media platforms where trickers showcase their skills.