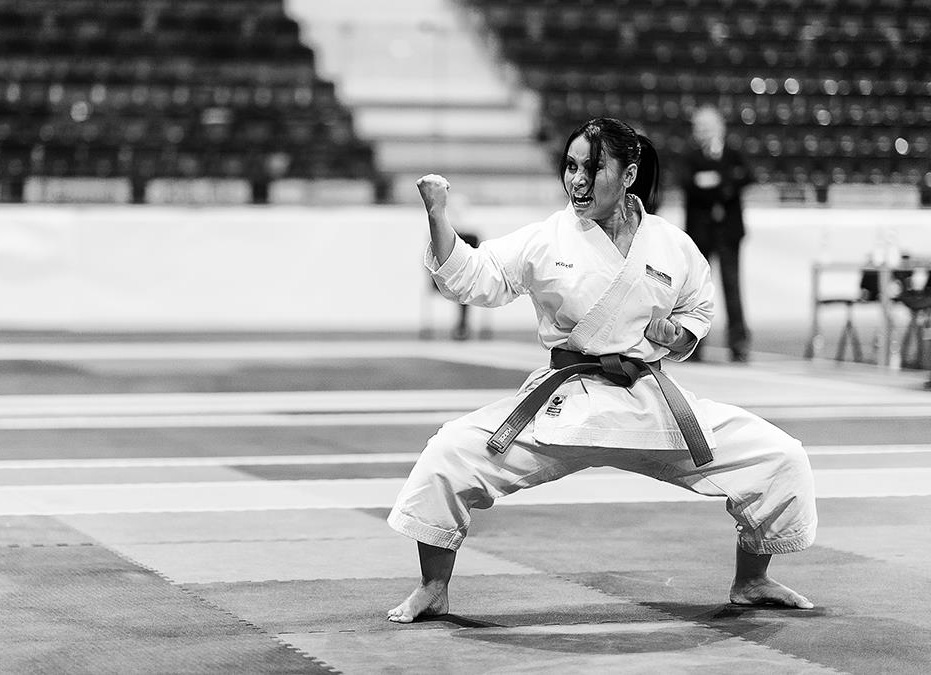 Karate is arguably one of the most popular combative martial arts in the world, and the credit for that goes to the Japanese for its invention, and development. Karate was conceived from the ancient martial arts which existed during those times which had Chinese elements. Its effective combative techniques include liberal use of punches, kicks, elbow strikes, knee strikes, and open hand techniques to knock the opponents off their feet. Throws, grappling, and vital point strikes add another sting to this martial art.

The word Karate is all Chinese and it consists of two elements which aptly define the martial art.

Hence it would sum up to ‘empty hand.’ If you add another suffix character to it, ‘-do,’ it would further elaborate the meaning. ‘-do’, pronounced as ‘daw,’ means ‘the way/path.’ Thus ‘karate-do’ would translate as ‘way of the empty hand.’ Though loosely translated, it also means China or Tang Hand.

The birth place of this martial art was the Ryukyu Islands, now Okinawa, Japan. Though, the foundation was laid down back in 1372, when Okinawa established trade relations with the Ming dynasty of China, but in actual it was the bulk immigration of Chinese families to Okinawa in 1392 that brought the Chinese arts, sciences, and martial arts into this island.

Thus various forms of ancient Karate techniques flourished in the region, and the Fujian island was the hub for them. In 1806 Sakukawa Kanga ventured to teach the combative art in the city of Shuri, and named it ‘Tudi Sakukawa,’ meaning ‘Sakukawa of China Hand.’ Then Matsumura an outstanding student of Sakukawa, coined his own art brand ‘Shorin-ryu,’ which was a blend of Chinese Shaolin and Shuri-te and Tomari-te styles. From Matsumura the legacy was passed over to Itosu Anko, who simplified the combative forms, and worked to introduce Karate to the children at elementary school level. Thus his contribution helped him get the nickname ‘the Grandfather of Modern Karate.’

The title of ‘Father of Modern Karate’ goes to Gichin Funakoshi, who brought Karate to Japan in 1922. With the passing times, Karate was revamped to give a modern and more systematic look. The uniformity began with white uniform being introduced, and kimonos, dogi or keikogi, and coloured belts became the identity of Karate practitioners.

Karate has been unsuccessful in its bid to get into the Olympics 2020, despite the claims made by the Japanese Ministry of Foreign Affairs that there are as many as 50 million Karate practitioners across the world, while World Karate Federation claims double the number.

In modern times Karate has been accepted in different forms, or kata. And these different forms as inscribed by World Karate Federation are Shotokan, Shitō-ryū, Gōjū -ryū, and Wadō-ryū. Today Karate has spread in every corner of the world.

Despite its Chinese origin, Karate has largely remained under Japanese influence, and the Chinese names of the different Katas of Karate have also been replaced by Japanese names. It was the need of the day due to the turbulent times in which Japan had picked up war with China. And the renaming work was undertaken by Gichin Funakoshi, who wanted Karate to be accepted in the Japanese martial arts society.

Shorin-ryu, and Shorei-ryu were the two important branches of Okinawan Karate which Funakoshi taught along with elements of Kendo. Then a new form of Karate also emerged in 1957, Kyokushin, which was the innovation of Masutatsu Oyama, a Korean by birth. Because of its dynamics, Kyokushin earned the nickname ‘full contact Karate,’ or ‘Knockdown Karate.’ 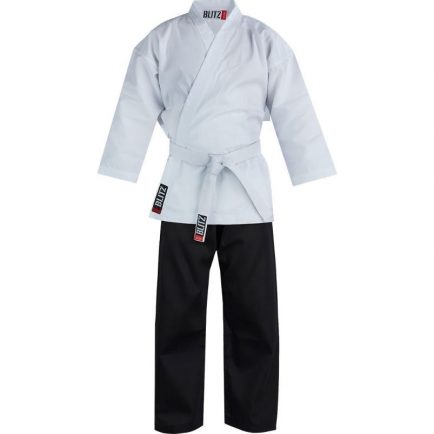 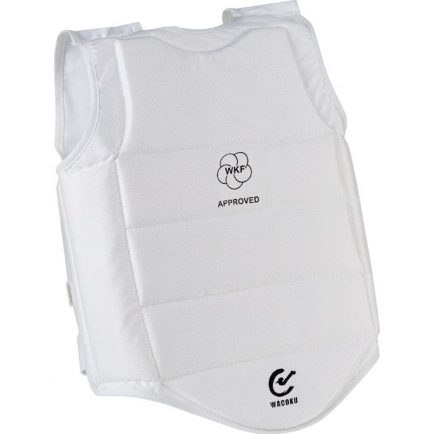 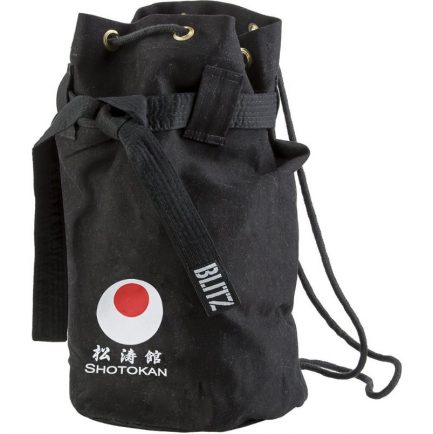 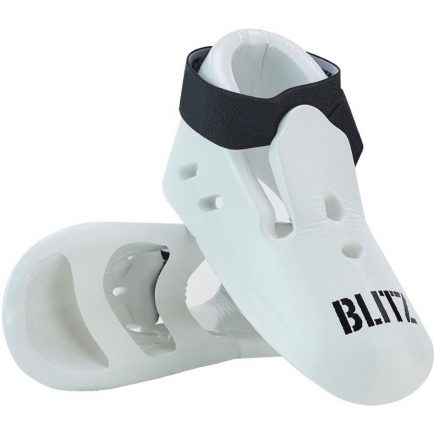 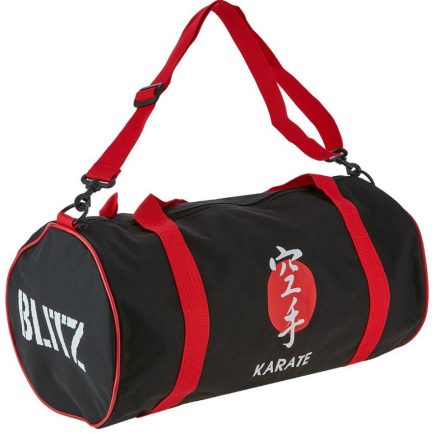 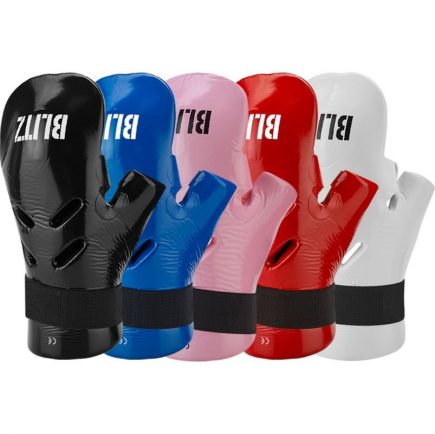 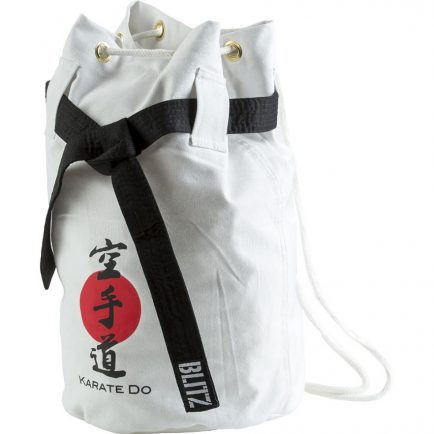 The philosophy of Karate is to make people capable of defending themselves through empty-hand combative skills. But it preaches humbleness as well, and hammers it in the trainees’ blood stream, ‘You never attack first.’ The techniques of this martial art work for the development of physical movements of the human body, and tend to make it strong and agile. But the philosophy does not limit to the physical part, it works for the development of mental aspects as well. It wants people to transcend the level of mental self to new heights, closer to serenity and blissfulness. And yes, the practitioners need to have good morals, and be people with strong character. The principles of Karate want to groom people into becoming ‘Warriors and Gentlemen.’

Among the other rules in Karate, humbleness is a virtue which a practitioner needs to exhibit all the time, and showing respect to the instructors, and opponents is pertinent. You need to display honesty, and fight in a sporting manner. You should have the fire for learning, and always be on the go. You need to focus and concentrate on your further development.

There are different rules scripted by different sports organizations for the competitions. Though, you can categorize them into two, Light contact rules, and Full contact Karate rules.

Karate training includes the development of physiological elements, like fearlessness, perseverance, virtue, and leadership. And for their development, various ‘kihon’ (fundamentals), ‘kata’ (forms), and ‘kumite’ (sparring) are incorporated in the curriculum of Karate. Kihon is more of a drill exercise which can be performed in groups. The kata is a concise movement which could be offensive or defensive. Kumite implies to physical contact which is adopted to put the opponent to the ground. Its principles are fantastically displayed in choreographed exhibitions, where one fighter goes for offensive and the other plays the defensive role.

Karate is looked upon as an art to be exhibited in sports competitions, and trainees go for it to stay fit, and learn a few tricks of self defence. To contribute to its popularity, Hollywood movies did more than their share, with Karate movies making it to the box-office.