Kapu Kuialua (also known as Lua) is a martial art developed in Hawaii. The main focus of Lua is breaking bones and manipulating whatever joints are left open and vulnerable for attack. In Hawaii, Lua has had a long history of being used in warfare from the time native Hawaiians engaged in civil war and war against colonizers. The history of Lua is intertwined with the history and culture of Hawaii.

In order to understand the etymology of the word and its meaning, its important to take it in parts and explain the meaning of each segment:

In essence, Kapu Kuialua is the forbidden art of fighting that involves winning a fight with only two hits.

In the 1300s, Tahitian immigrants who had a mentality for war also came with a caste system. Whilst war raged between the inhabitants of the different islands, there was also a social war that segregated people into classes. The Koa people were a segment of the Hawaiian populations who were known for their brutality in war. They are regarded to be the originators of Lua.

The main aim in a Lua fight is to inflict the most damage, most importantly, break bones and dislocate joints. There are elements in Lua that resemble Japanese martial art.

In addition to learning about breaking bones and inflicting maximum pain on an opponent, students are required to develop a stronger sense of self. They need to grow spiritually and cultivate a high pain threshold. They are also taught healing techniques that will put them in good standing as career fighters. In the olden days, Lua was reserved for the King’s guard and “noble men”; these days there are no class restrictions, anyone can learn and practice Lua.

The secret of Lua was revealed in 1920 when Professor Henry Okazaki was taught after gaining permission from a Hawaiian Kumu. Okazaki transformed what he learnt into his own Danzen Ryu system. It was only in 1963 that Lua started to be taught in the United states of America by Solomon Kaihewalu.

Lua is not a forbidden martial art form. Modern Lua teaches more than how to break bones, but it teaches how to use every part of your body as a weapon starting from your toes to your forehead. The aim of breaking bones still exists, but it is not emphasized as much as it was in ancient times. The kind of Lua that was practiced in ancient times might have died (the violent and brutal part of it, at least) but it has left a legacy of defensive fighting. An example of Lua’s violent legacy can be seen in the infamous Emperado School of Karate in Hawaii.

Before missionaries arrived in Hawaii, the locals took their martial arts seriously. Children were taught to fight at a young age. Lua on the other hand, was forbidden to normal folk and only restricted to the King’s guard and those who were tasked with protecting the noblese. Legend has it that it was the use of Lua by the Koa people that helped make Kamehameha the Great, the first king of Hawaii to unify the islands in 1810. Anyone who was caught teaching or practicing Lua outside the royal court faced execution. 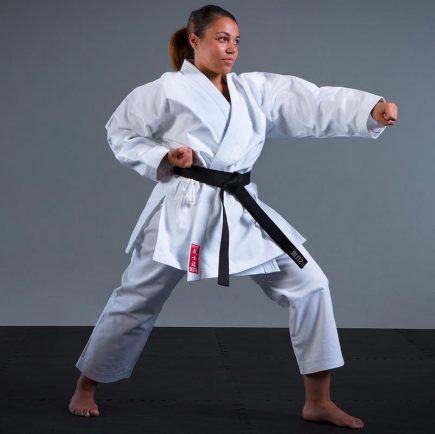 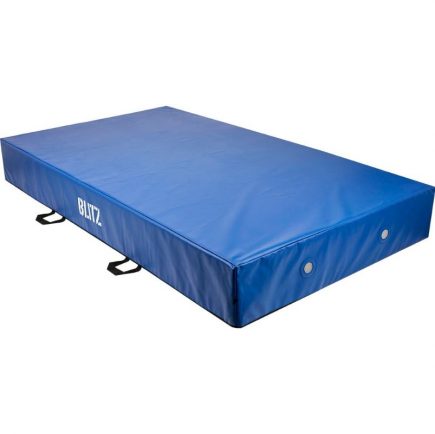 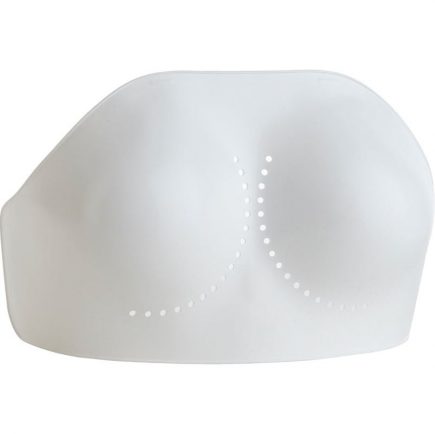 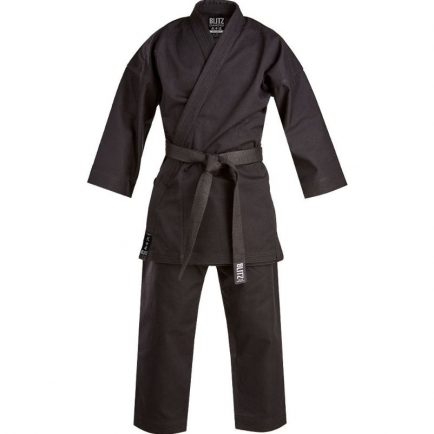 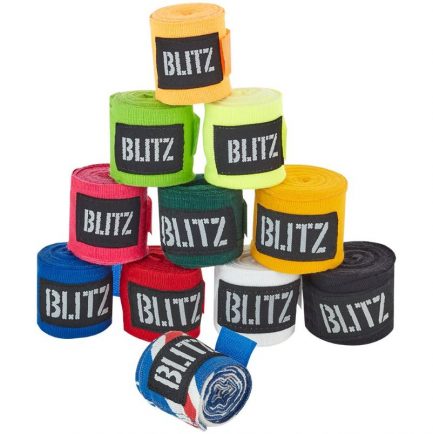 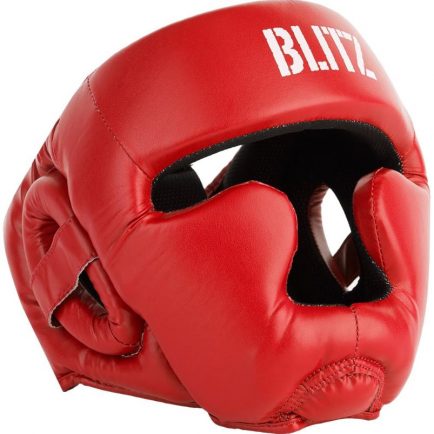 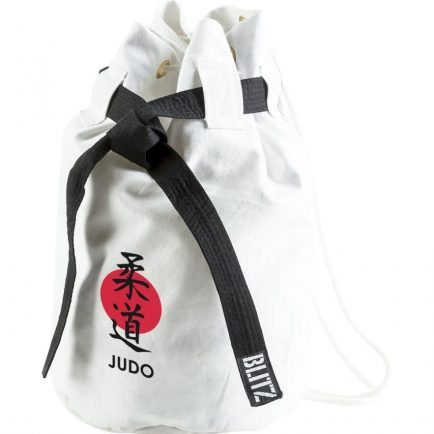 Kapu Kuialua is a hybrid form of martial arts and has come to mean different things for different people. One cannot really say there is one philosophy that the few practitioners adhere to but like most hybrid forms of martial arts, it borrows styles and consequently different principles from various forms. The one philosophy would be finding a way for your body to express itself and do away with limits. A lot of people find it hard to associate biting, scratching and violent shoving (which are only some of the things that happen in Lua) worthy of being driven by some noble philosophy, but if we go back to the origins of the fighting style, it was the only tool available to fight and conquer an opponent. One can say, a Lua practitioner can only claim victory when the opponent is completely incapacitated and hopefully needing a cast.

Kapu Kuialua is a no-holds barred kind of martial art. You rely on your body to win a competition. Lua, by nature, is a mixed martial art form. A practitioner will be required to adhere to the rules of whatever martial art form they were participating. Lua is a hybrid form of martial arts that involves a little bit of Grappling, Wrestling, Judo, etc and rules governing those sorts might be applied.

Looking at Lua on its own, there is the Wrestling form called “Hakoko” which resembles free-style wrestling. This has a set of rules that may be applied to Lua.

The association with Judo is unmistakable, and for this reason, some rules that apply to Judo can be applied to Lua. All in all, those who have ever witnessed a Lua match often describe it as something that resembles street fighting where rules and principles do not seem to exist.

Kamehameha established three Lua schools that would continue to teach the art and pass the legacy of Lua on to future generation. These schools were successful to a certain degree, but with the introduction of other forms of martial arts that were less violent, the allure of Lua waned. Asian films and actors have brought martial arts to the forefront, but the truth of the matter is that there are few actors who will come out and say they practice just one form of martial arts. Kapu Kuialua remains shrouded in secrecy, but it manages to get mentioned once in a while on televisions on series like Hawaii Five-0. There are notable Hawaiian actors who cannot escape the fact that their repertoire might have been influenced by Lua like Mark Dacascos.