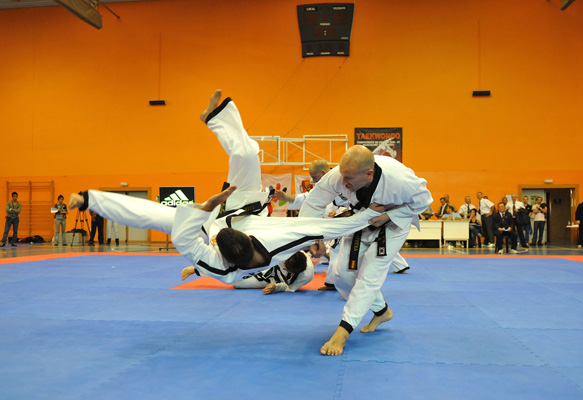 Hapkido is a Korean eclectic martial art that makes use of fighting techniques such as kicks, hand attacks, punches, throwing, joint locks, and weapons. The art of Hapkido makes use of the opponent’s energy rather than the Hapkido practitioner’s own energy. This allows the practitioner to preserve his energy that he will later use to defeat the opponent. Although it is a Korean art of self-defence, its founder, Yong Shul Choi, mastered the art in Japan where he was trained by a Japanese martial art master.

Hapkido may be one of Korea’s most dynamic martial arts, but it was not actually born there. Its founder, Korean national Yong Shul Choi, was trained and honed in Japan by the country’s martial arts master Takeda. After the death of Takeda in 1943 and during post-Japanese invasion, Yong Shul Choi decided to go back to his country. Along with the efforts of a group of Korean men, Yong Shul Choi made the martial arts Hapkido happen in Korea. The group consisted of a few key members: Suh Bok Subwas, a Judo black belt and the first Hapkido student of Yong Shul Choi; Ji Han Jae, Hapkido’s head instructor to the presidential bodyguard of Korean President Park Jung Hee, popularized the style and gave the art of Hapkido credibility; Kim Moo-Hong, who dedicated himself to innovating Hapkido and Myung Jae-Nam, who established the connection between Hapkido and Aikido
Aikido.

Hapkido evolved as time progressed. A charter to the Korea Kido Association was granted by the Korean Ministry of Education in 1963 to serve as the formalized group of Hapkido. It paved the way for standardized Hapkido trainings and teachings. Due to individual differences and varied preferences, a new organization was born in 1965 called “Korea Hapkido Association” and was founded by Ji Han Jae. In present times, Hapkido has faced expansions, revisions, and modernizations to comply with the changing times and adapt to varying styles and preferences of an individual, but remains effective because the core principles of founder Yong Shul Choi are still present in every type of Hapkido that exists today.

As a young child, Yong Shul Choi witnessed the Japanese invading his country. With Japan dominating Korea, sending Korean men as servants to Japan had become a common practice during that time. Unfortunately, the young Yong Shul Choi was not spared. At the tender age of seven, he was abducted from his family and sent to Japan, not to become a servant, but to be the son of a childless Japanese couple. Because the event was against his will, he showed no compassion to his new “family” and found a way to escape that later left him with no food or shelter. Monks saved Yong Shul Choi and they later realized the young boy’s passion for sculpting warriors. They decided to bring the young boy to Takeda, a Japanese martial arts master. From then on, his fondness for martial arts grew and developed courtesy of Takeda, whom he considered his father, master, and mentor. Much of Yong Shul Choi’s life was about serving and assisting Takeda. In return, the master honed Yong Shul Choi’s skills and talents in martial arts. 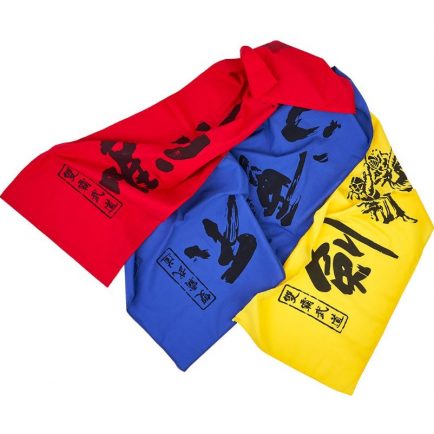 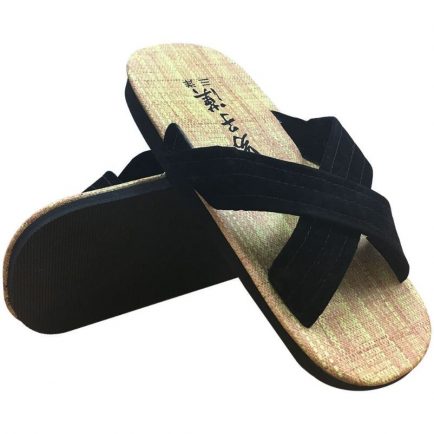 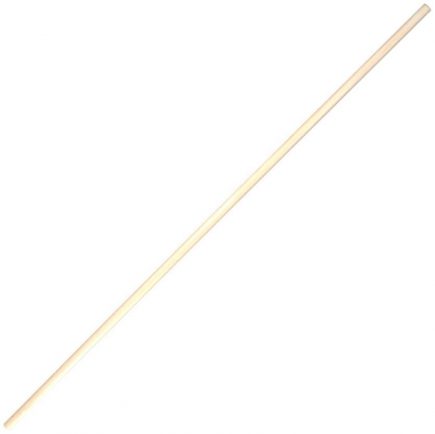 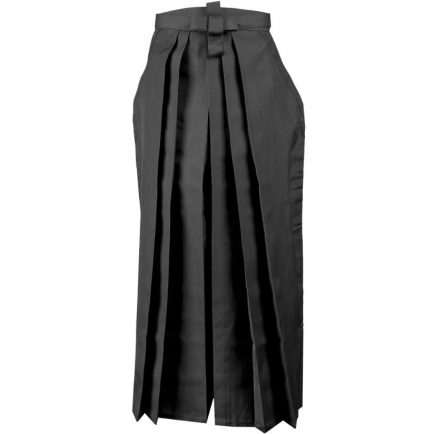 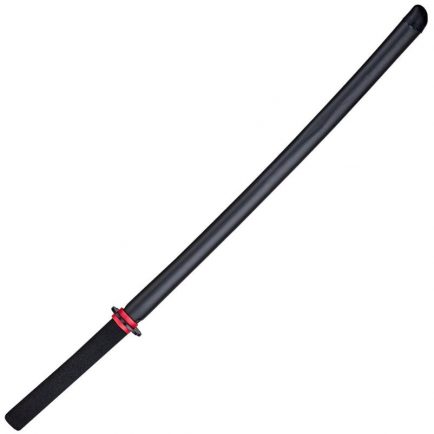 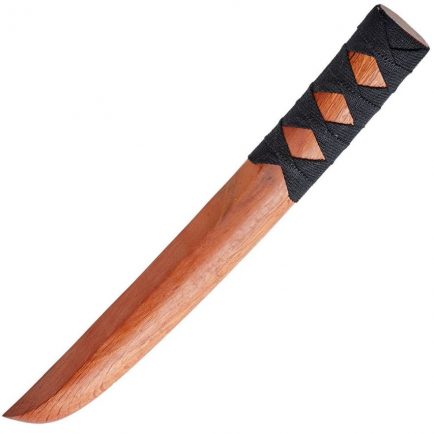 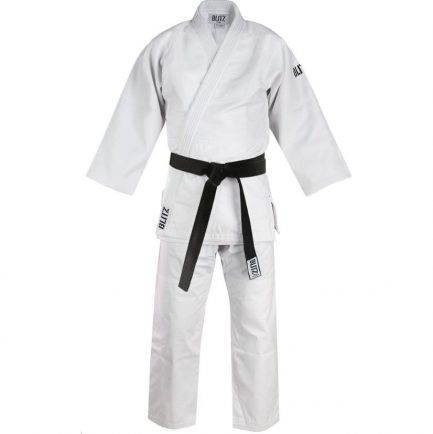 Hapkido is a form of martial arts that employs various self-defense techniques such as joint locks, throwing and grappling, as well as basic techniques like punching and kicking. The underlying philosophy of Hapkido revolves on three principles: Yoo, Won and Hwa.

Yoo means flowing like water. This simply means that water, like a Hapkido practitioner, never struggles with anything and wins over hardness.

Because Hapkido is a full-range act of self-defense, a combination of tactics and fighting techniques is involved in this Korean martial art. There may be revised versions of Hapkido, but the basic rule to all types of Hapkido still applies: the empty hand or free hand rule. Basic rules also involve foot works and kicks to establish a distance from the opponent that will eventually control the opponent’s balance. To further upset the balance of the opponent, it makes use of pressure point to create either pain or unconsciousness. The rules also allow the following self-defense strategies: joint manipulation techniques, wristlock, elbow locks, throwing and, to some extent, weapons.