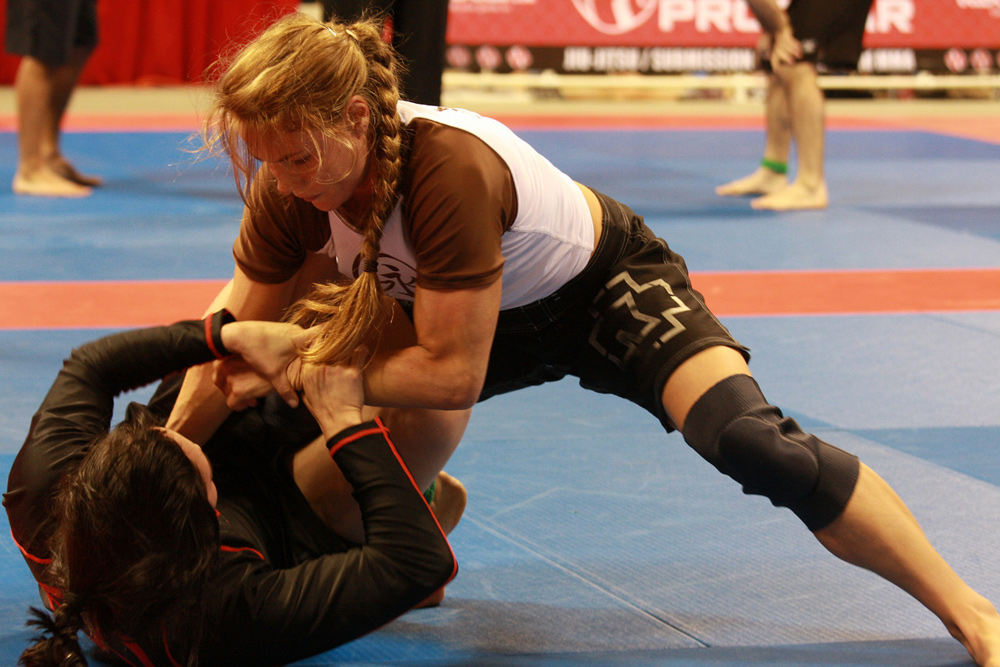 Grappling is a combative technique which involves technical time-tested movements which the opponents implement including submission, pinning, trapping, and throwing, to get the better of each other in a contest. There are many martial arts which have the principles of grappling incorporated in them and without it they are incomplete. Though grappling does not include the art of striking, or the use of weapons, but there are fighting styles which use grappling along with striking techniques to make the combat all the more effective.

Grappling is the big brother of all the empty-handed combats, and has been around for longer than any of them. Its traces are lost in the Egyptian times around 3400 BC. All that is left are the images of grapplers engraved in tomb walls of Beni-Hasan in Egypt, and in Ptahhotpe in Saqqara. Some of the styles displayed in graphics are still in vogue today. If you want to go further back in time, then you can reach for the bible, where prophets and angels are mentioned fighting the beasts. Genesis 32 states that Jacob wrestled with beasts until the break of day.

Grappling got highlighted as a sport when it got the patronage of the Greeks in 704 BC. Greeks introduced the early popular styles in the Olympic Game. The Greek version of the sport emphasised more on the ground techniques much like the Brazilian Jiu-Jujitsu. Then, the ancient Etruscans were instrumental in moving the grappling scene to the Roman Empire. The Romans added their own flavour to the fighting style, which laid stress on military style upright takedowns.

Though, the rest of the world was also not left untouched by the grappling world, which is evident from the European wrestling form which existed in the British Isles way back in 1829 BC. Then Scandinavia had its own version of ancient wrestling style Schwingen.

In India as well it existed in the form of ‘Pahalwani,’ or ‘Mallavidya’ around 11th century AD, which the ancient kings patronized. Then, there was also another less popular form of grappling art ‘Vajra-Musti.’

In present days you can view the exhibition of grappling combat in different tournaments around the world. ADCC Submission Wrestling World Championship is the most popular grappling competition in the world, where the takedown, submission, and positions are executed. Moreover, the grappling techniques can also be seen in World Jiu-Jitsu Championship, where the jacketed version with takedown, submission, and position are displayed, along with the non-jacketed version as well.

NAGA, the North American Grappling Association since 1995 has taken up the mantle to promote the sport. The association holds ‘Submission Grappling’ and Brazilian Jiu-Jitsu competitions across North America and Europe. Today NAGA is the leading organization of grapplers with more than 175,000 members, which include some of the renowned submission grapplers.

It is speculated that the earliest form of this combative sport fight was Chikura Kurabe. Japanese also had the ancient grappling styles like Tekoi and Kumi-Uchi. Though, Kumi-Uchi was the battlefield version. During 875 to 880 AD, one of the sons of Emperor Siewa, Teijun Fujiwara met a Chinese man who apprised him of new fighting techniques. Using those principles, he developed his own version of combative art called Aiki-Jutsu. Though he chose to limit the training to royal Minamoto family, thus the art remained secret till the early 1100s.

The strategically placed ventilation holes around the ears not only offer maximum breathability but, also enhance hearing. 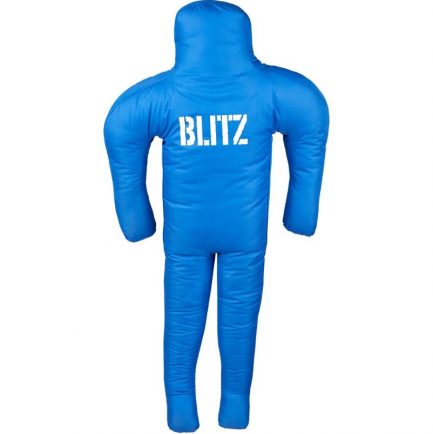 Heavy duty canvas grappling dummy. Ideal for Judo, Jujitsu, BJJ and MMA. All limbs are movable, and all areas are be struck.

Train your fingers, hand grip and forearm with our Adjustable Hand Gripper. Ergonomically designed to fit small to large hands.

Use warm for effective relief from muscular and joint aches and pains and cold for reducing swelling and inflammation.

Requires two people. One provides resistance by holding the handle whilst the other runs when securely fit into the waist harness.

The philosophy of grappling rests strongly on stamina. A grappler with diminishing stamina has a small window for executing his technique, which the opponent can easily prevent. The sport is all about predicting your opponent’s next move, and be on your toes to neutralize it. If you want to stall the fight, tight hugging is the right way to get out of tight scenario. The sport is all about staying fit and healthy, and taking down your opponent.

Stand-up grappling is a popular form of grappling where the opponents start from the stand-up position. What they do next depends on the different martial arts techniques, and objectives that the fighters want to achieve. But usually it is all about fighters trying to get a hold of their opponent, and opponent trying to break free of the hold. The grapplers can go for the offensive, and display tricks of takedowns, submission holds, trappings, and throws.

Then there is ground grappling, where the grapplers try to get the better of each other with their techniques on the ground, and try to get to the dominant position and hold the opponent pinned to the ground, try submission, or try to make the opponent breathless. And the pinned down grappler has to manoeuvre ways to get out of the crunch situation, by using reversals, or sweeps.

The basic rule of the sport is that no misconduct on part of the fighters is allowed and they can be disqualified for doing so. The referees are the final authority, and they are to be shown respect. There are different manoeuvres which are not allowed, like biting, striking, eye gouging, hair pulling, neck chocking, ear pulling, or small joint manipulation of finger or toe locks. Slamming is a strict no, and leads to instant disqualification. The contest is conducted on a mat, and if any opponent flees the mat, a submission is recorded.