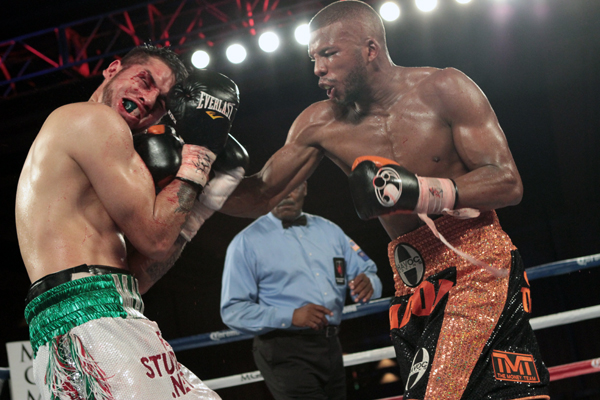 Boxing is one of the most famous combat sports which the world has taken fascination for. The boxers or pugilists compete with each other, and the encounter in realty is a slugfest where opponents wearing boxing gloves throw punches at each other. It is the ultimate test of one’s superior strength, reflexes, speed, and endurance. The sport has immortalized many names during the course of its history, and has found place in prestigious international sporting events like the Olympics.

The word box has been in vogue since as early as 1400s, and 1500s, during which time it meant slapping or striking with the fist, hence no wonder the sport which is all about punching each other got christened as ‘Boxing’. Some would like to associate it with the Latin word ‘boxeo’ for fighting.

Boxing has been around for thousands of years now. Excavation works have unearthed relief dating back to 2nd millennium BC, which exhibits fist fighting along with spectators. Then, the statues of boxers on Parma Mountains and the sites in Minoan Crete and Sardinia give you glimpse of the fighters wearing some sort of gloves, which date back to 2000 – 900 BC. The ancient Greeks added an element of spirituality to the sport, and tagged it as the sport played by gods at their abode, the Olympus Mountain. Boxing was accepted by the ancient Greeks for their Olympic games in BCE 688.

The Romans introduced their own version of boxing where the boxers wrapped some type of leather thongs around their fists. And later to satisfy the blood thirsty crave of spectators, metal studs were added to the thongs to make them deadly weapons for flesh piercing, and fight-until-death events became the call of the day. Later the stage was stolen by the slaves and trained performers who fought in a marked circle on the floor, which gave birth to the word ‘ring’.

Our modern day Boxing can be categorized as professional, and amateur. The modern day amateur boxing got a short in the arm with its inclusion in Olympics of 1908. It is a sane version of the sport, where boxers wear protective padded head gear, and the bouts are for 3 rounds of 3 minutes duration each, with one minute interval in between rounds. And the winners are decided from the clean blows they are able to throw. But it is professional boxing which steals the show of modern boxing, and it is loaded with money. The duration of the bouts is longer with 10 to 12 rounds, and boxers slug it out without wearing head gear. The bouts are vicious with boxers battering each other with blows until one goes down, or the referee can interfere if he feels the boxer is unable to carry on.

Then there are evidences, dating back to 12th and 17th century of some sort of fist fighting practised in Italy. But, it is Great Britain which took the baton in the 16th and 18th century AD, and the prize-fights were instrumental in soaring the popularity of Boxing sky-high, before United States got a sniff of it. In the history of prize-fighting James Figg was the first champion, and it was during this time that the sport was christened as ‘boxing.’ And, it was on 6 January 1681 that the first boxing match was recorded in Britain. 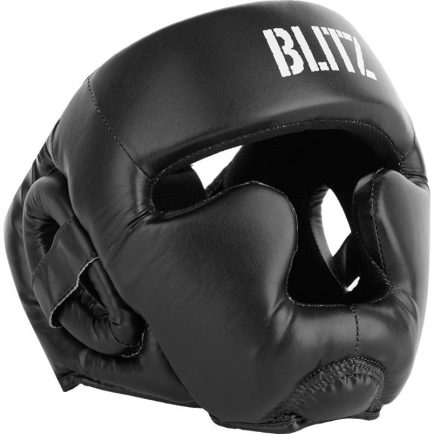 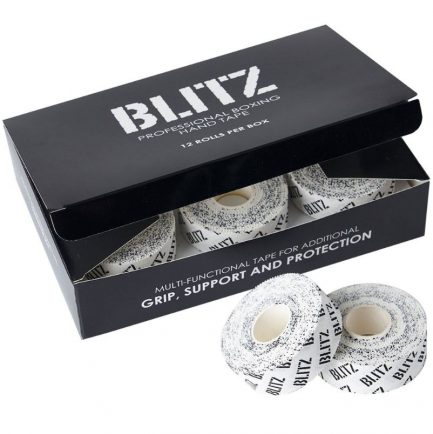 A box of 12 rolls of non-stretchy, multi-purpose pro Boxing hand tape that provides rigid support and immobilisation of injuries. 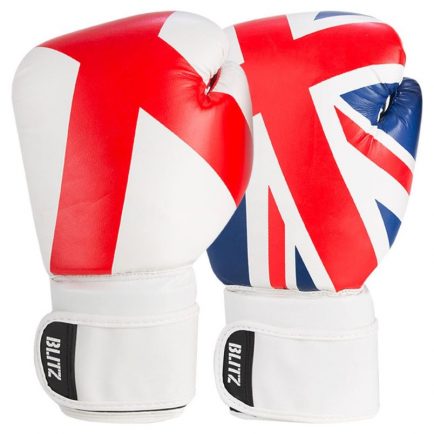 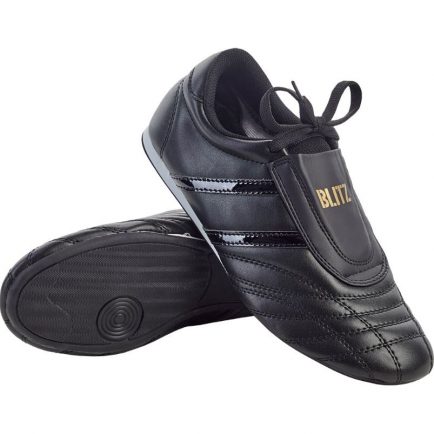 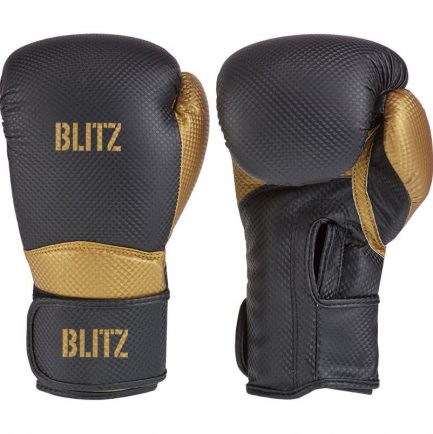 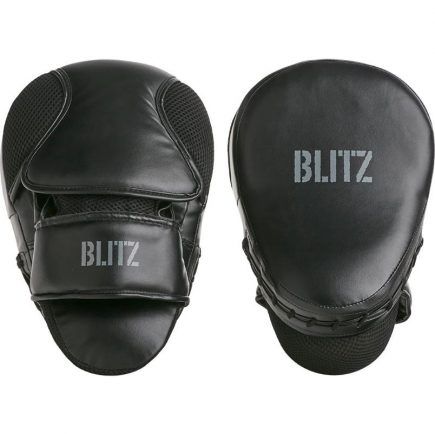 Boxing is considered to be a manly game, though modern day women have joined the wagon as well. The philosophy of boxing tends to bring out courage from within you, and you do away with your fears. You become mentally strong, and your mind becomes more calculative and you learn to take the world in your stride. Though, the philosophy is quiet simple, and that is to thrash your opponent. But it requires you to be on top of your physical health, be agile, and overall have a strong muscular body.

Initially boxers believed that rules were for fools, and there were no different weight divisions, or round limits, and with no referee it was a free for all, and chaotic. Then, in1867 ‘Marquess of Queensberry rules’ were drafted to bring some sanity to the sport. Usually you can expect a boxing match to be of 3 to 12 rounds with each round duration of 3 minutes. And after each round, boxers are given breather for a minute, during which time the boxers go to their assigned corners for words of advice from their trainers, and to freshen themselves. There are up to three judges typically who count the scores based on the punches the boxers deliver. And at the end of all the rounds, if there are no knockouts, or disruption of play, the highest scoring player is declared as the winner.

The boxing culture has been evolved with the advent to time, and you should follow some basic principles including: