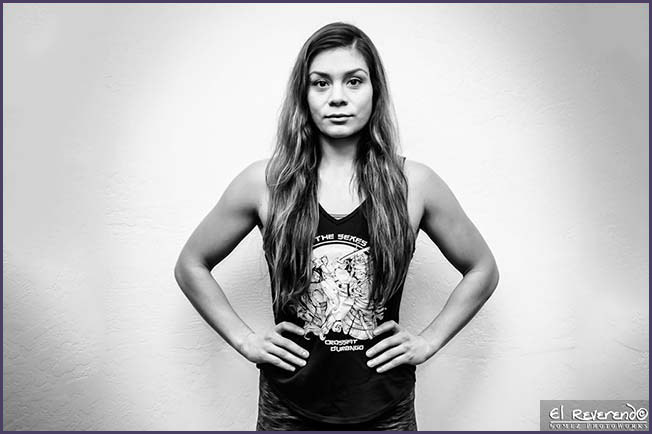 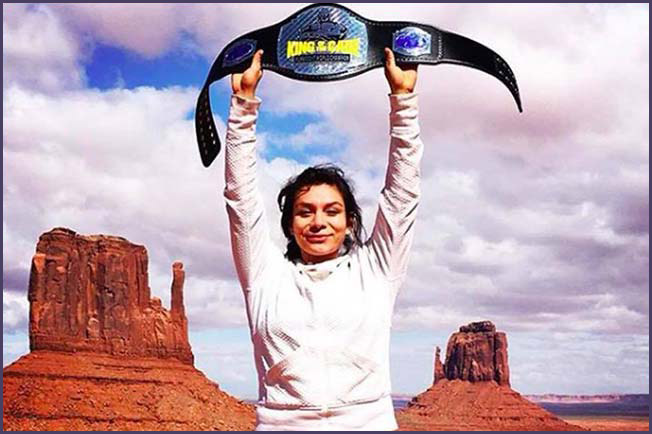 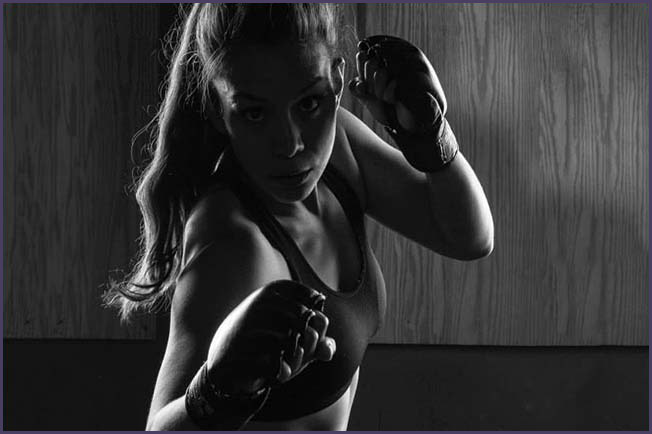 Nicco Montano is a female MMA fighter from the United States.

Nicco fights in a southpaw stance.

Nicco was raised in Navajo Nation. Her father, Frankie Montano, was involved in boxing as a fighter, coach and promoter.