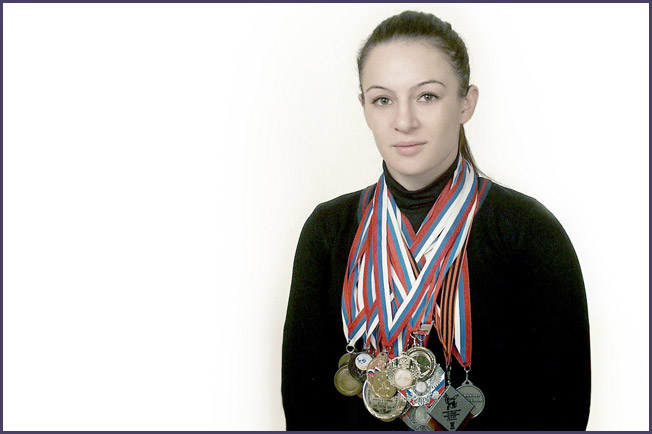 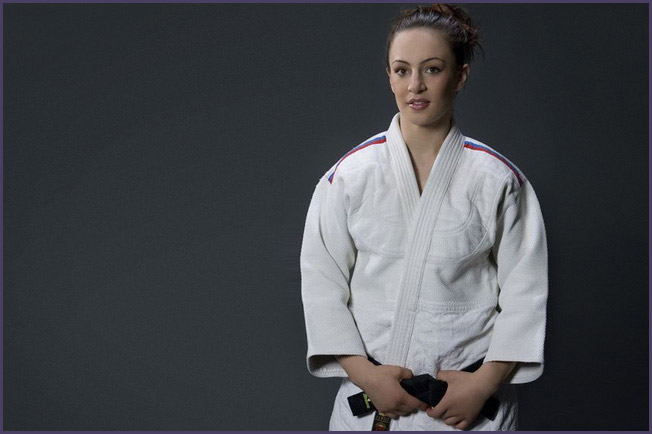 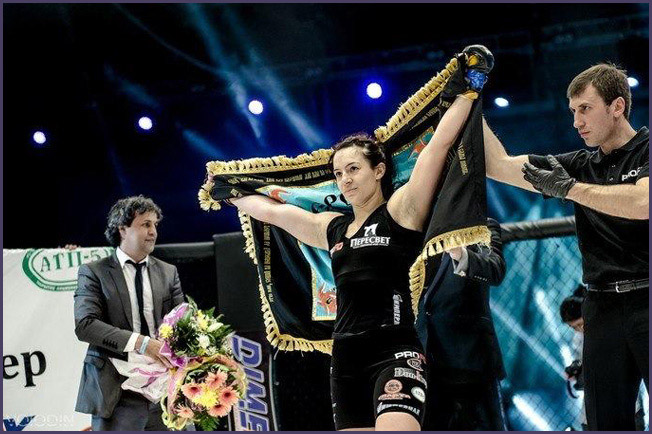 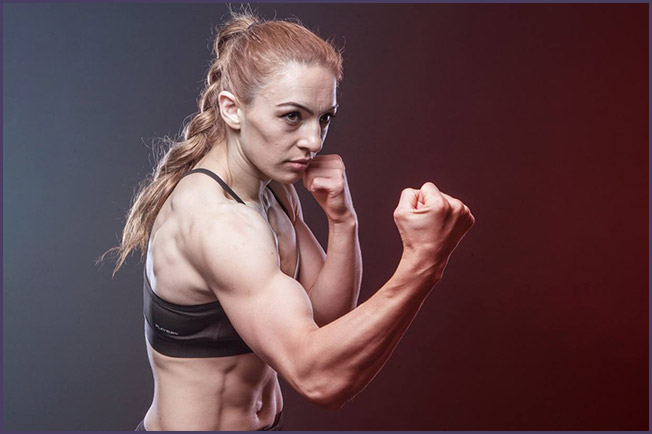 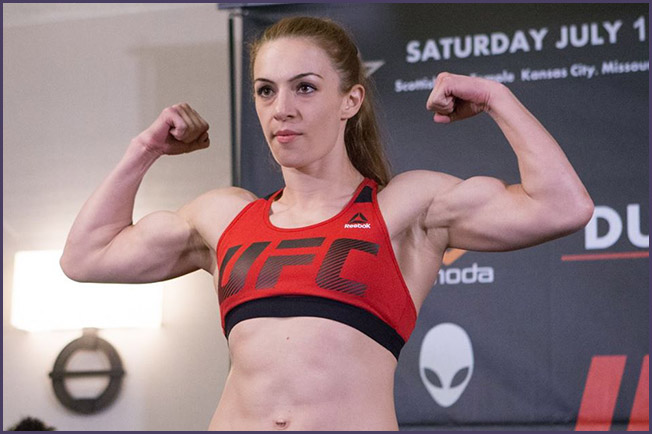 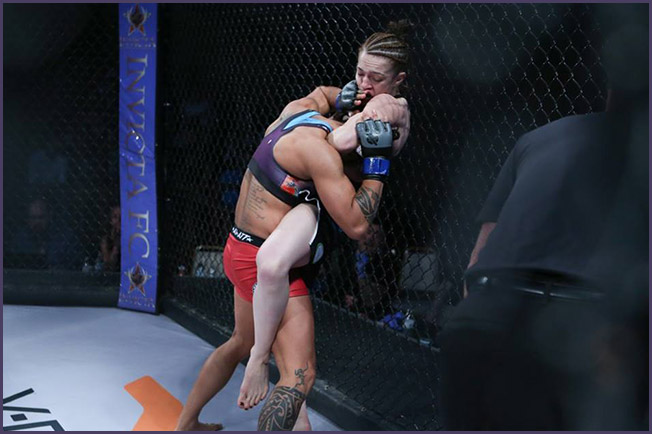 Milana Dudieva is a female MMA fighter and judoka from Russia.

Milana Dudieva began training in Judo under her Uncle.

Milana has studied Law at University.