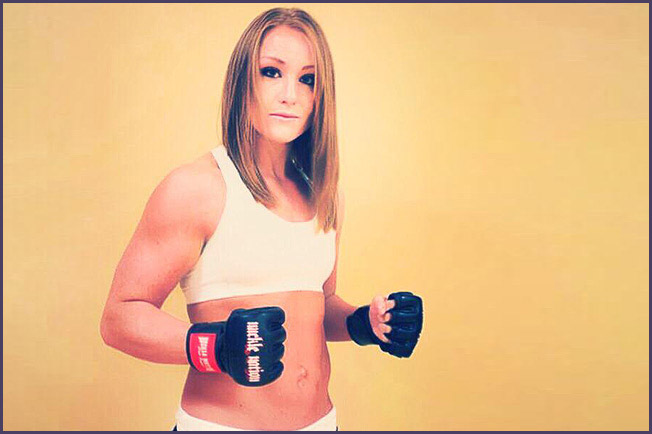 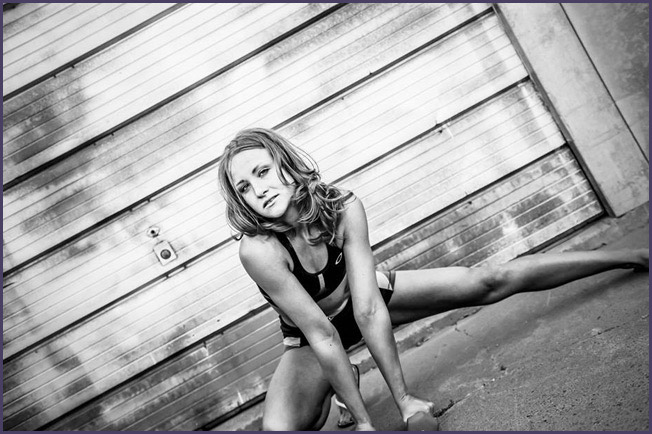 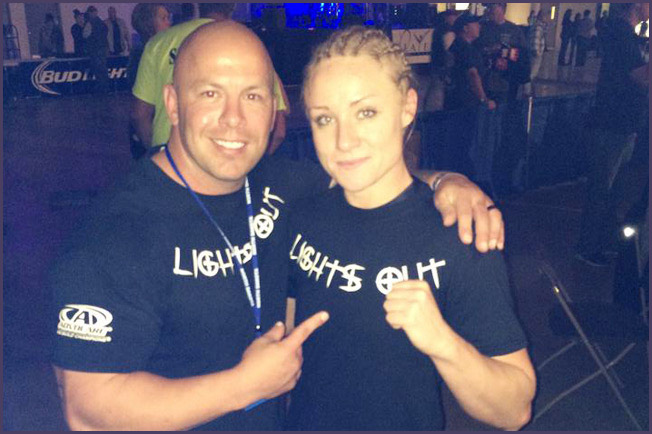 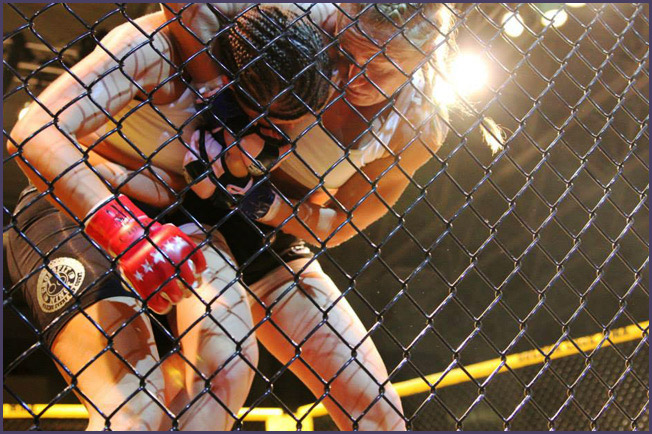 “I’m all for women being independent, powerful and strong. I hate when people say, ‘You hit like a girl.’ Look at Ronda Rousey, she hits like a girl and that’s not a girl I’d like to be hit by. She really set the tone for all female fighters and it’s getting very large. I feel very blessed to be part of the very beginning and I love that I’m inspiring other females to get out there and do it.”

At the age of 11, LeAnn was struck by a motorist while riding her bike. She suffered a fractured leg and back, severe blood loss and was in a coma for several days. Doctors did not know if she would survive the accident, and afterwards, warned her that she might never be able to have kids or regain mobility. Thankfully LeAnn has made an incredible recovery, and is now a proud mother and fighter. LeAnn credits part of her recovery to the support she received from her school basketball coach and team.

She first became inspired to martial arts after watching the season 5 The Ultimate Fighter finale. She began her own MMA training in 2013, and made her professional debut later that year.

LeAnn is mother to two daughters, Mickinzi and Triniti. She works as a lease operator in the Bakken oilfields of North Dakota and Montana.