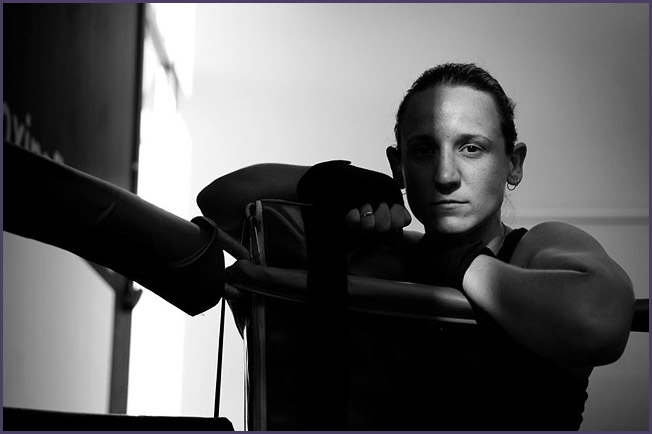 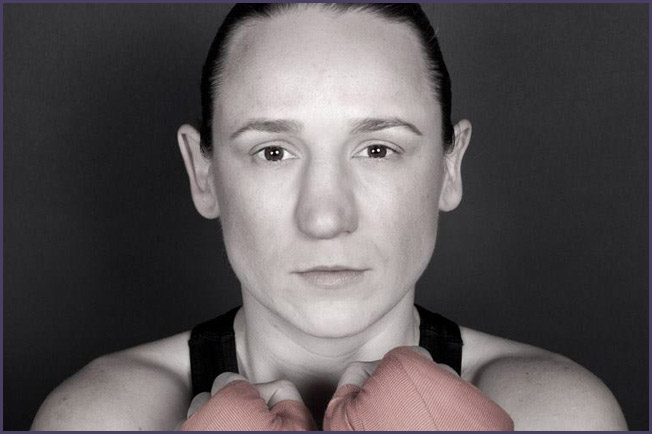 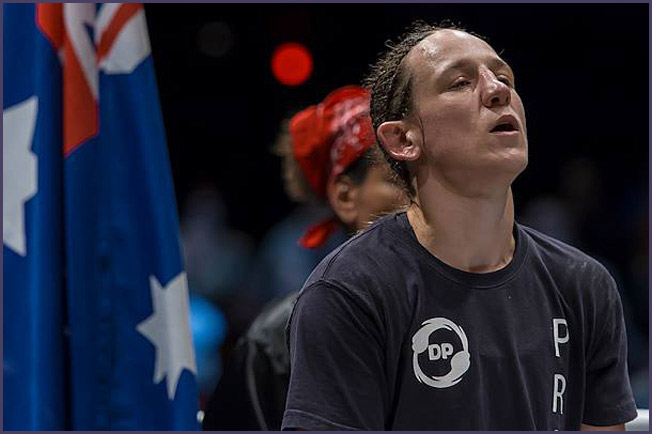 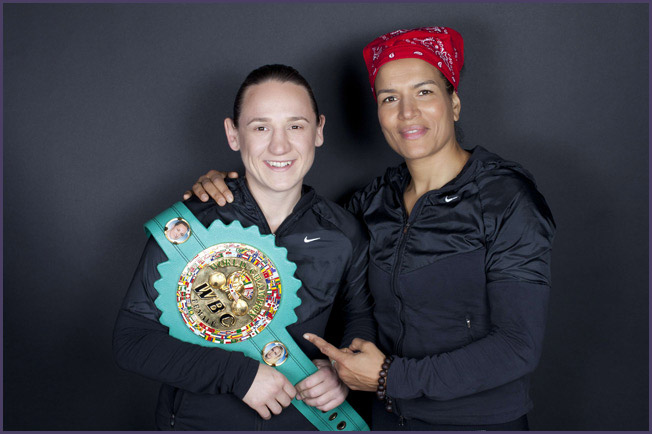 Diana tells Awakening, “I was brought up as a very proud Australia and very proud of my Croatian and Maltese heritage. Brought up in a very big family I always felt that I was capably of something special. To make my country proud, to make my family proud and to help anyone change their life for the better drive me daily. If people can see the sacrifices that I have made to achieve what I have so far in my career and I can inspire someone to change their life for the better than I am achieving my goals.”

At the age of 25, Diana Prazak started her own IT business, and over a three year period put on approximately 30 kilos. She joined a local boxing gym at 27 years old to lose weight with the goal of taking care of herself again. Six months later, Diana made her amateur debut. Winning all six of her amateur bouts, she then turned professional in 2010.

She is the first and only Australian fighter to ever become pound-for-pound number 1, and the first to win both world titles (WIBA and WBC) by stopping the current champion and World Number 1.

Diana is of Croatian and Maltese heritage.