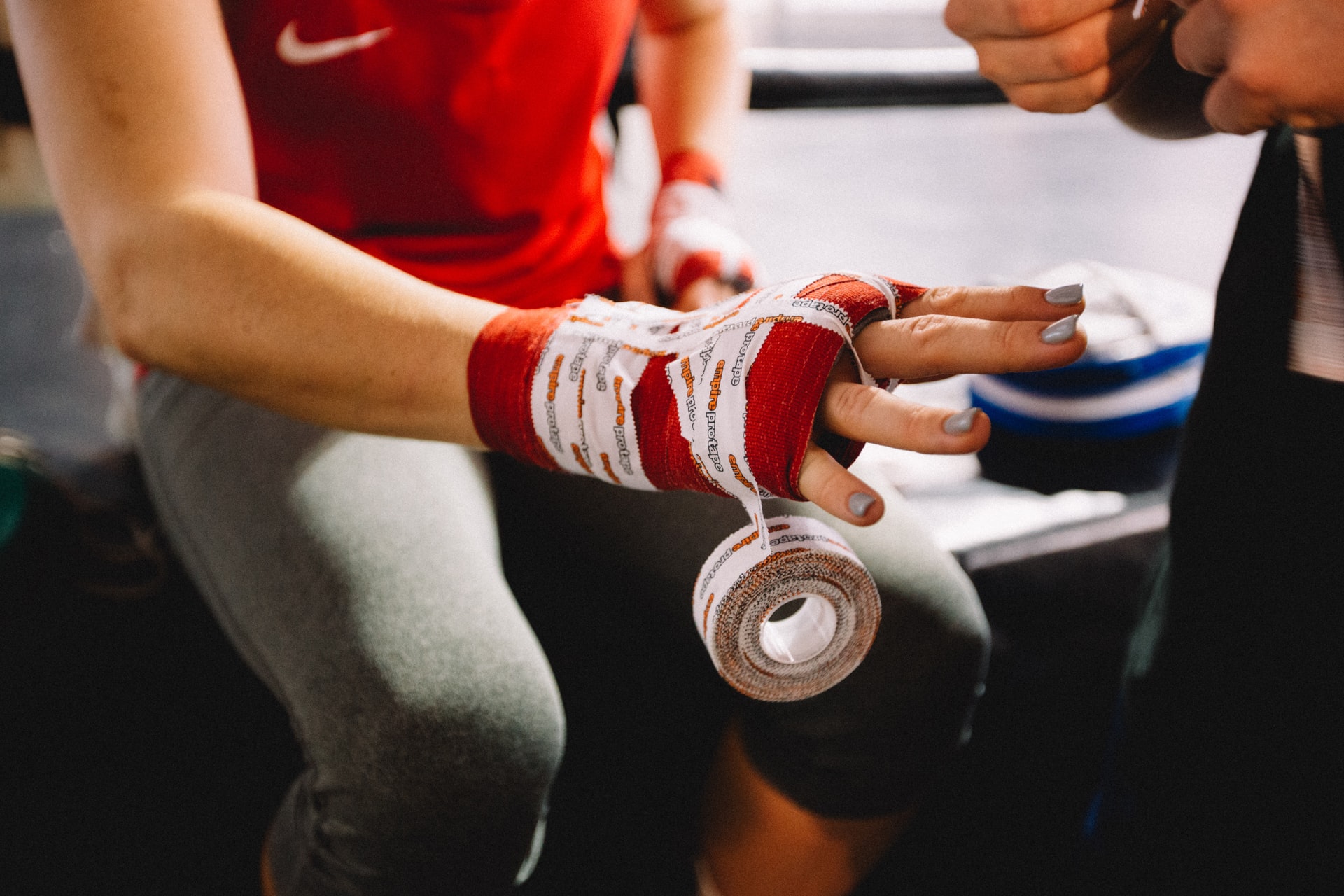 2021 was a spectacular year for women’s MMA in the UFC. We witnessed some incredible fights, as well as some shocking upsets – most notably, the dethroning of Amanda Nunes (21-5) by Julianna Pena (11-4) at UFC 269.

Entering the Octagon as the underdog, Pena made short work of the former UFC bantamweight champion – even though it seemed no one was giving her a chance outside of herself and her camp.

Coming off the back of such a brilliant year for the women’s divisions, what’s in store for 2022? In this article, we’ll take a look at each division and suggest our top picks for the championship belt.

WMMA on the rise

The popularity of WMMA has been on the rise in recent years. Consequently, it has received plenty of attention from fans and bettors on women's UFC events. For example, new punters registering with a provider like OddsChecker can use a fanduel promo code to unlock risk-free wagers and other promotions to use on upcoming championship events.

Rose Namajunas didn’t just reclaim the belt in 2021, she also defeated Zhan Weili in two back-to-back fights. The strawweight division is known for “sticky” titles, with the belt having changed hands only once last year and once in 2019.

In 2022, we’ll likely see Namajunas make two title defenses and first up will be Carla Esparza (19-6). With 6 finishes to her name, on paper, Namajunas seems like the obvious pick for strawweight champion in 2022, but Esparza has what it takes to beat her.

In both of their fights, Namajunas visibly struggled against Weili’s takedowns. Esparza, meanwhile, possesses exceptional grappling skills and can outwrestle the entire division.

Valentina Shevchenko (22-0) absolutely dominated the flyweight division in 2021. Making two title defenses last year, she won both fights by stoppage. In total, Shevchenko has defended her belt five times since she gained it in 2018 and truly seems unstoppable in the division.

Her next fight will likely be against Taila Santos (19-1) who, while possessing the technical skills needed to face Shevchenko, has none of the power. Out of her last six fights, Shevchenko has finished four of them, while Santos has only finished one. 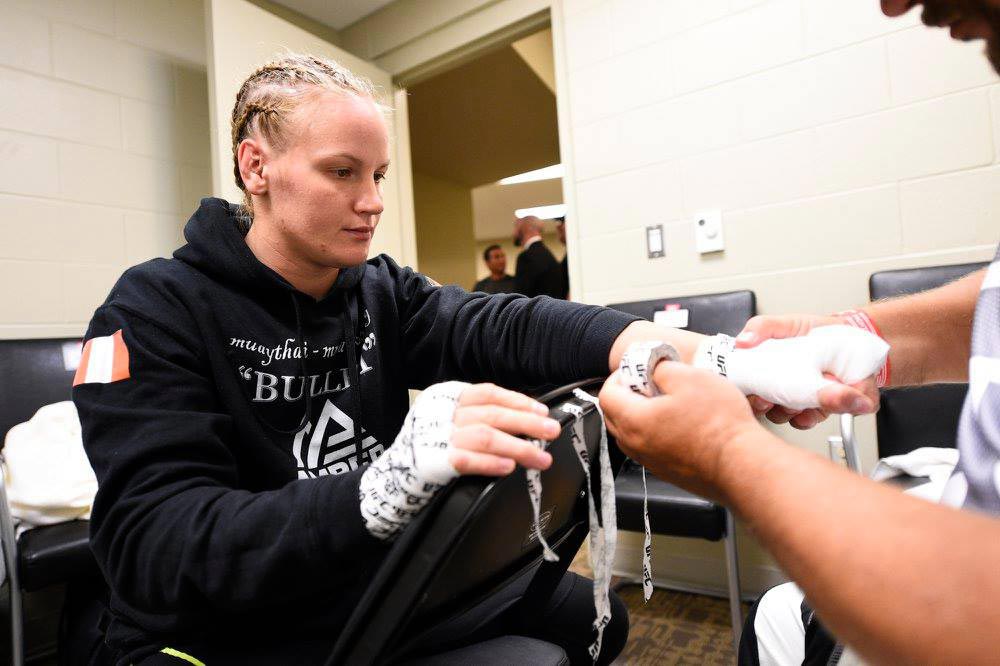 Pena’s win over Nunes in 2021 was a dominant one - the former champ herself even admitted that she reached a turning point and couldn’t recover. Typically, fighters in this division make one or two title defenses per year, meaning that Pena will likely face Nunes again this summer.

We expect the winner will then go on to face former champion Holly Holm (14-5) or #4 Irene Aldana (13-6) before the end of the year. However, Holm was sidelined throughout 2021 due to injuries. She was forced to pull out of her only scheduled bout and was unable to schedule another.

This makes Aldana the more likely challenger, but she has neither the power nor the technique needed to best either Pena or Nunes.

Having lost her bantamweight title, Amanda Nunes is likely to go all-in on retaining her featherweight title during 2022. While there are no official rankings for the fighters in this division from the UFC, Norma Dumont (7-1) and Aspen Ladd (9-2) are likely to be the next fighters in line for a challenger shot.

Although Nunes hasn’t had to defend her title against either of them at 145lbs, neither poses too much of a threat to Nunes when she’s firing on all cylinders. Ladd has power, but she recently lost to Dumont and Germaine de Randamie. Dumont, meanwhile, lacks the offensive style that’s needed to finish an explosive striker like Nunes.
Our pick: Amanda Nunes.