There has never been a time in women’s MMA when we have had so many skilled fighters across the board. The talent is undeniable, with many being some of the best fighters the world has ever seen.

However, there is a small group that stands out from the rest, whether it be their skill, their mastery of different fighting styles, or a combination of both. 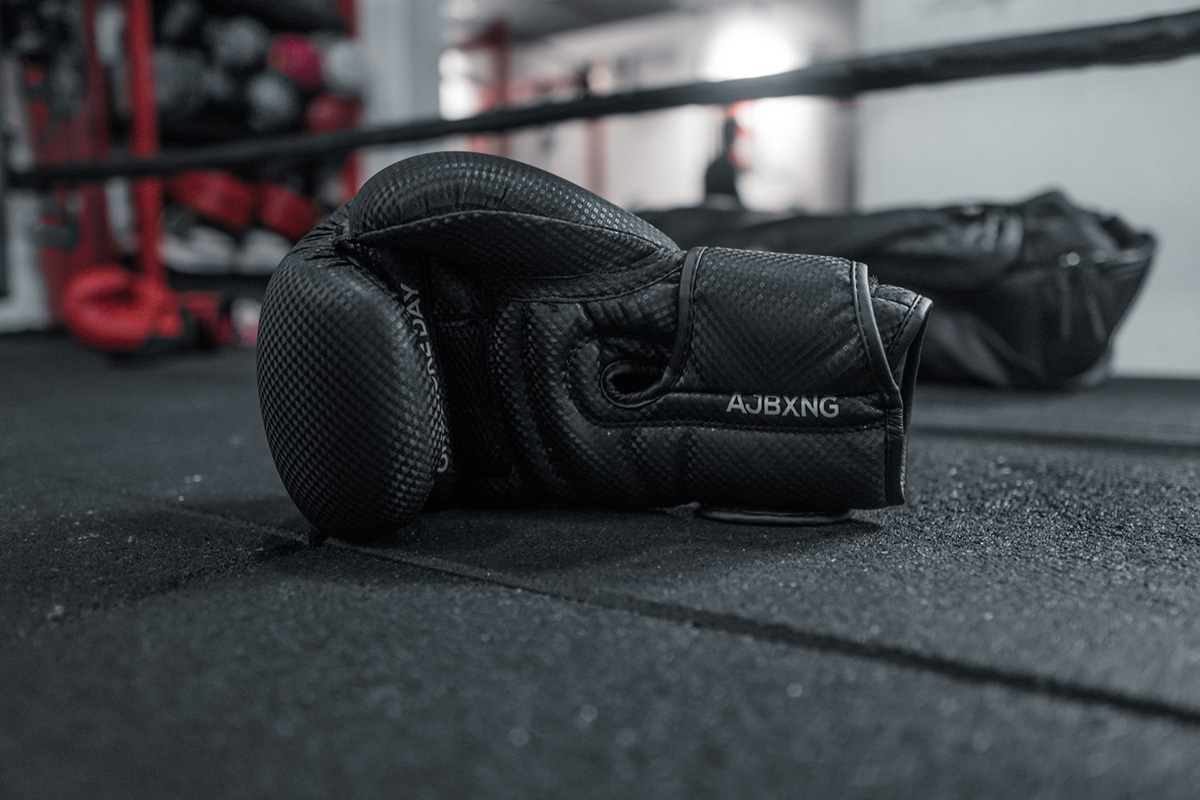 Photo by Prateek Katyal on Unsplash

“Bullet” Shevchenko is arguably one of the deadliest fighters in women’s MMA right now. Her ability to adapt to any style and situation has made her one of the hardest people to fight against, not to mention the fact that she hits like a freight train.

There are also very few fighters on her level, with the likes of Amanda Nunes and possibly Rose Namajunas being two of them.

Speaking of Amanda Nunes, she is currently easily the best female MMA fighter in the world. While she has had a few slips, her ability in the ring is remarkable; the fact that she was a double champion in two weight classes is almost unbelievable.

While there are other fighters that could reach or surpass her level, Nunes will always be one of the best MMA fighters ever, not just in the women’s division either.

Weili Zhang is one of those fighters that many people tend to forget just how skilled and stylish she is in the ring. She has incredible tenacity and drive, with the skill and moves to match.

Zhang has the ability to exploit her opponent's flaws and weaknesses in a way that not only allows her to dominate but to win fights easily. 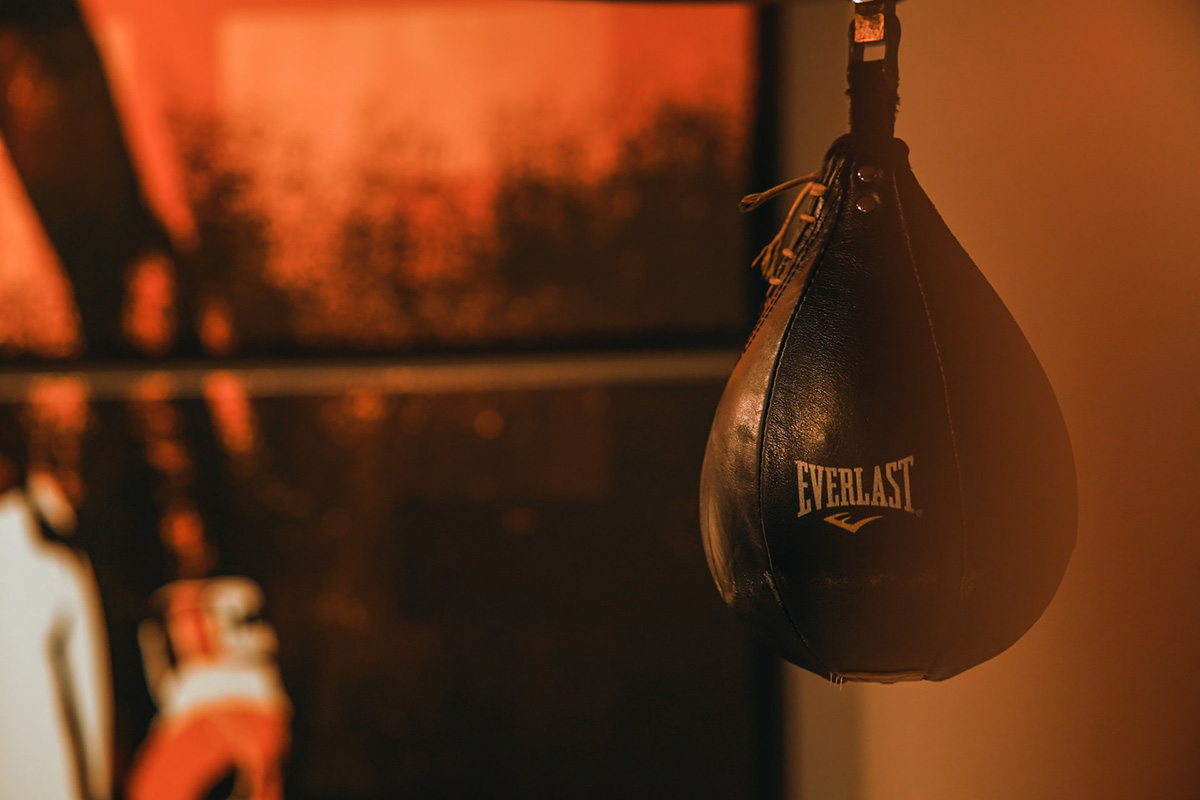 Photo by Prateek Katyal on Unsplash

Rose Namajunas is a wild tiger in human form. Though she may be small, she fights and hits like a prime heavyweight. “Thug” Rose, as she is known, is famed for her immense skill and boxing ability, but her ground game is nothing to ignore either.

Considering she isn’t the biggest fighter, she uses her body and grappling knowledge to her advantage and twists and tangles her opponents in a way they simply can’t escape.

Juliana Pena has been a staple in the women’s division for some time now, but she became the woman to beat after she defeated Amand Nunes to become the Bantamweight champion. This incredible victory put her in the spotlight where she belongs.

While she subsequently lost the title, the victory showed off her insane talent in the octagon. She is feisty and fiery, and when she isn’t taking down opponents, she can take a punch, many of which barely seem to bother her.

“The Preacher’s Daughter” has been making her way through the UFC for several years now. One of her career highlights is certainly her dismantling of a prime Ronda Rousey. Holm demonstrated her fighting ability, as well as her longevity in a fight.

She is talented across multiple fighting styles, including boxing, kickboxing, and Brazilian Jiu-Jitsu. Her boxing and kickboxing records are some of the best in the UFC.

Jessica Andrade, a former Strawweight Champion, is currently the 4th best Strawweight in the UFC. While she isn’t at the same level she once was, she is still one of the most talented fighters women’s MMA has seen in recent years.

She has proven to be a force of nature, and while she may not be at the top of her game right now, she has enough years left in her to reach the heights of being a division champion again. 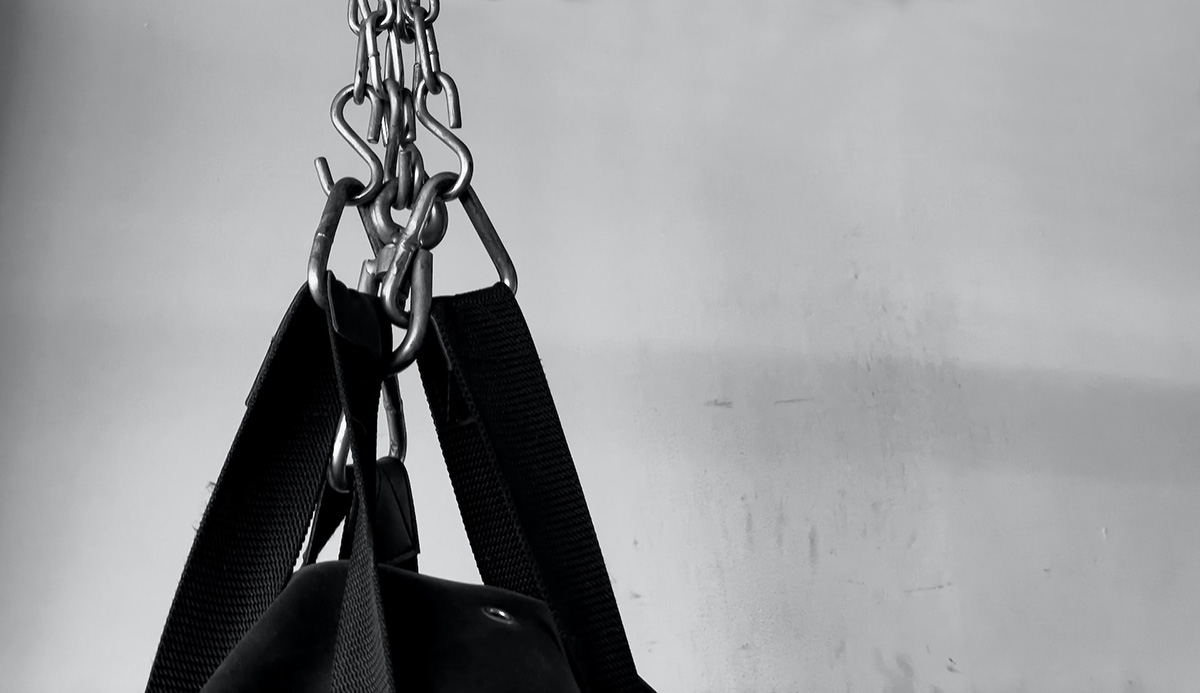 Photo by Antonio Fernández-Coca on Unsplash

While she is retired now, Joanna was a trailblazer during her time in the octagon. She was one of the fighters that proved that women and women’s MMA are just as skilled and just as good as male fighters.

She was a pitbull in the cage and was able to fight in and against any style. Much like Rose Namajunas and Weili Zhang, she was a diminutive fighter. Still, she used her skill and talent to get one-up on her opponents and slowly and efficiently demolish them in almost every fight she had.