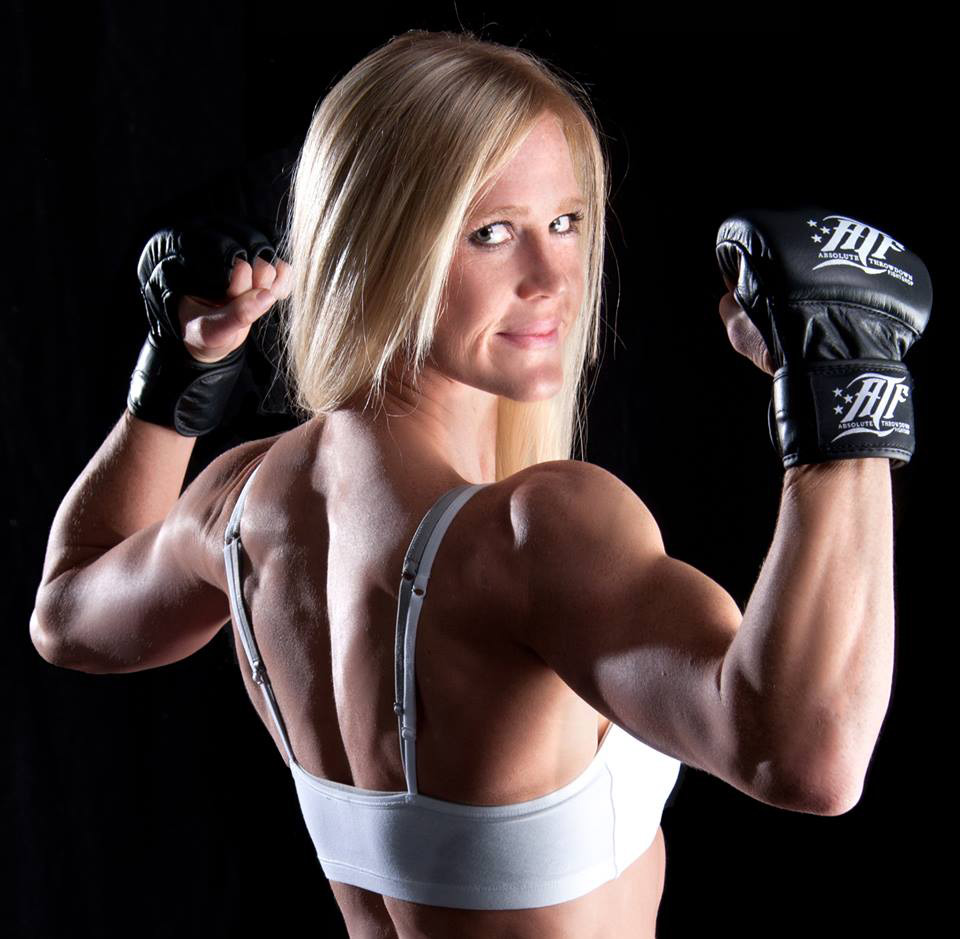 What great news, yesterday evening Dana White announced over twitter that the UFC has finally signed the incredible Holly Holm! Most people couldn’t quite get their head around why Holly wasn’t already signed to them. Back in December, there had seemed to be a stale mate between the two parties – with Dana White stating that Holly was “unproven” and were not interested in the financial demands of Holly’s camp, and on the side Holly’s camp were standing their ground on their six figure price tag, knowing full well of her incredible calibre. On March 19th Dana reiterated "Not interested whatsoever".

Although at the time, when the initial talks took place in December, Holly was 5-0-0, she is now 7-0-0 (4TKOs and 2 KO). We found it strange that the UFC could say Holly was “uproven”, she is a born fighter. She is also an 18x world champion and multiple award winning boxer, with a jaw dropping record of 33-2-3 – and this is against some of the world’s best female boxers. It’s also worth pointing out that she has an Awakening Outstanding Contribution Award, one of only 15 athletes to have one – and she is currently listed on our Top Ten page as our 6th most inspirational female fighter of all time. We could talk all day about all of the incredible awards that Holly has achieved during her career, but we will mention just one more, the Awakening WMMA Awards 2013… in which she was voted by you, our supporters, KO of the Year over Allanna Jones at LFC21.

Although the UFC bantamweight division is full of some of the best names at that weight class, and with Ronda Rousey continuing to take all opponents in her stride – we feel that Holly Holm will cause her problems. Both Ronda and Holly have expressed that they want to fight each other. Let’s hope Ronda can heal up from her current injuries and get back into training as soon as possible – we can’t wait for this fight!

The question is, will the UFC buckle to the supporters wishes and give Holly a shot at the title straight away? Or will she have to work her way up the ladder? She’s worthy of a direct title shot, but that is also a little unfair on the other bantamweights waiting in line. Either way, it’ll happen at some point now.

Welcome to the UFC @HollyHolm pic.twitter.com/BxNVy8SYTR