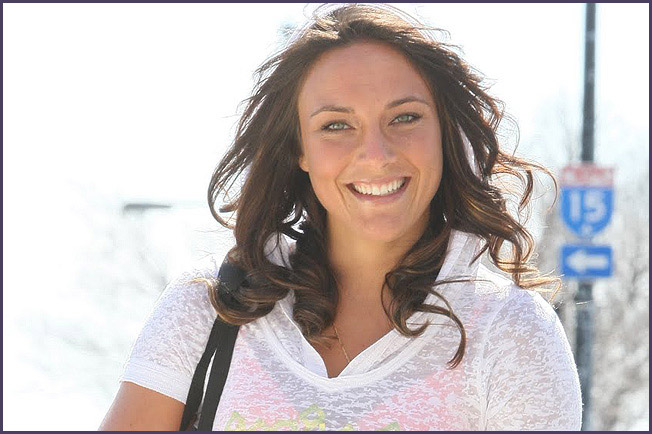 This is the third part to our WMMA run down of Invicta Fighting Championship’s 15 new signees. Today we’ll be taking a look at the Atomweight and Flyweight divisions. For the benefit of those that have stumbled across this article, we decided to talk about the Strawweight signings yesterday – as this was the division that was hit hard by the UFC 20 announcment. Let’s take a look at the Atomweights and Flyweights… 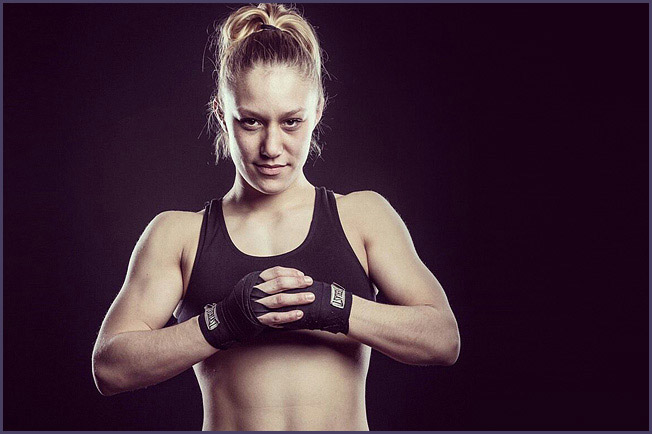 Amber Brown (New Mexico, United States) is a 25 year old mother who didn’t start training until 2012! If we add her Boxing bouts to her MMA bouts, she has already had nine fights and lost only two. She has an MMA record of 3-1-0, and that loss was to none other than Emi Fujino in her third MMA fight.

Amber told us… “For me to be signed by Invicta, means the world to me!! I have been fighting for this since day one. It has been my goal and I am so honored to finally be part of the best organization in the world, and be able to showcase my skills and fight amongst the best.” 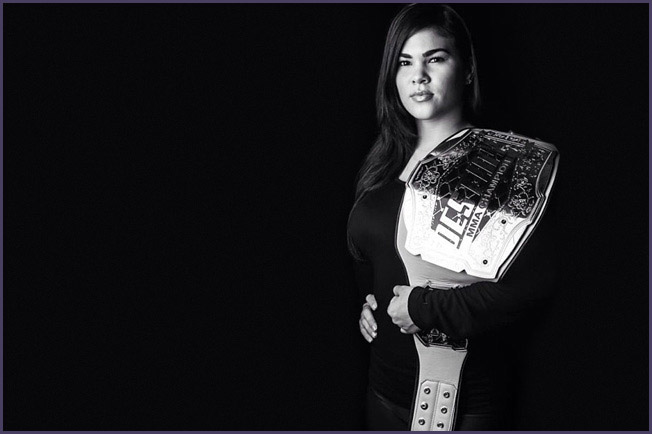 Rachael Ostovich (Hawaii, United States) although coming off of a loss, it is her only loss. Her Pro MMA record is 0-1-0, however her Amateur MMA record is 6-0-0 – and she won the community voted Awakening WMMA 2013 Amateur of the Year Award!

This exciting 22 year old has a well-rounded game, but comes with a State Judo Champion title. Rachael’s stand up is not to be underestimated; one of her victories was an 18 second TKO. 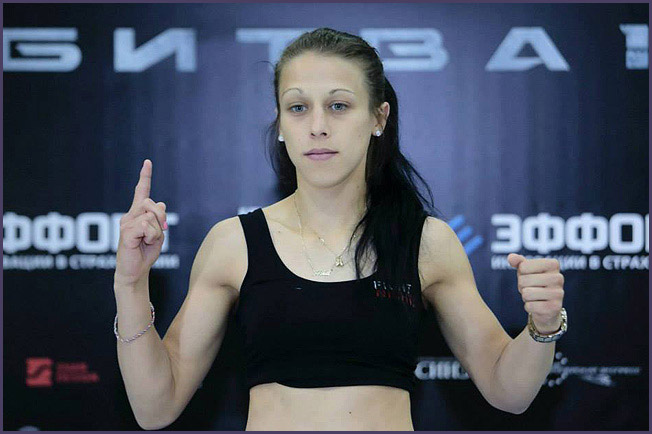 Joanna Jedrzejczyk (Olsztyn, Poland) is a stand up specialist with over seventy fights under her belt. At 26 years old Joanne is well known Muay Thai world champion with combined Amateur and Pro records of 64-5-1. Her Pro MMA record is 4-0-0. Joanna is going to cause a lot of problems for her Invicta opponents and it is going to be exciting to watch!

Valérie Létourneau (Quebec, Canada) is 30 years old and has a Pro MMA record of 4-3-0. She is one of the more well versed female fighters to sign the recent Invicta contracts. She started training at 15 years old with Kickboxing. She has competed in five different styles of martial arts, one of them being BJJ – a discipline in which she holds a Purple Belt, and is a Tristar gold medallist. Valérie also has a daughter. 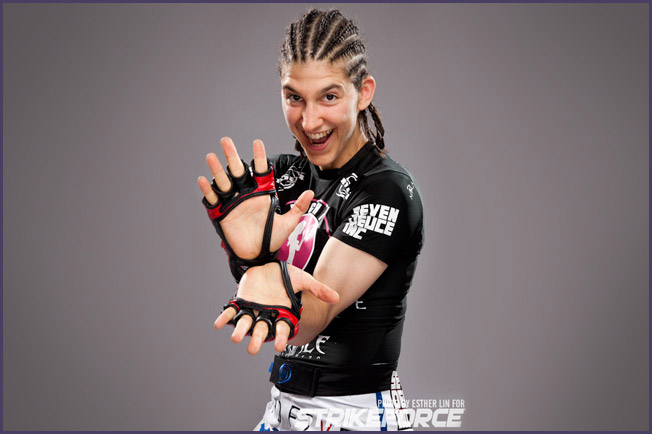 Roxanne Modafferi, aka The Happy Warrior (United States) is a female fight that shouldn’t really need an introduction! We’re actually surprised not to have seen her in the Invicta cage before now – so this is great news. Out of the new singings Roxanne is by far the most experienced MMA fighter amongst them. Her Pro MMA record is 15-11-0 and her fight history is a who’s who of female fighters! She is a true multi-discipline martial artist, and as her fight-name suggests she constantly wears a smile – making her a crowd favourite!

So there you have it, some very exciting fighters! Come back tomorrow to read the last part of the 15 new signees series of article. We will be dissecting the Bantamweights and Featherweights.