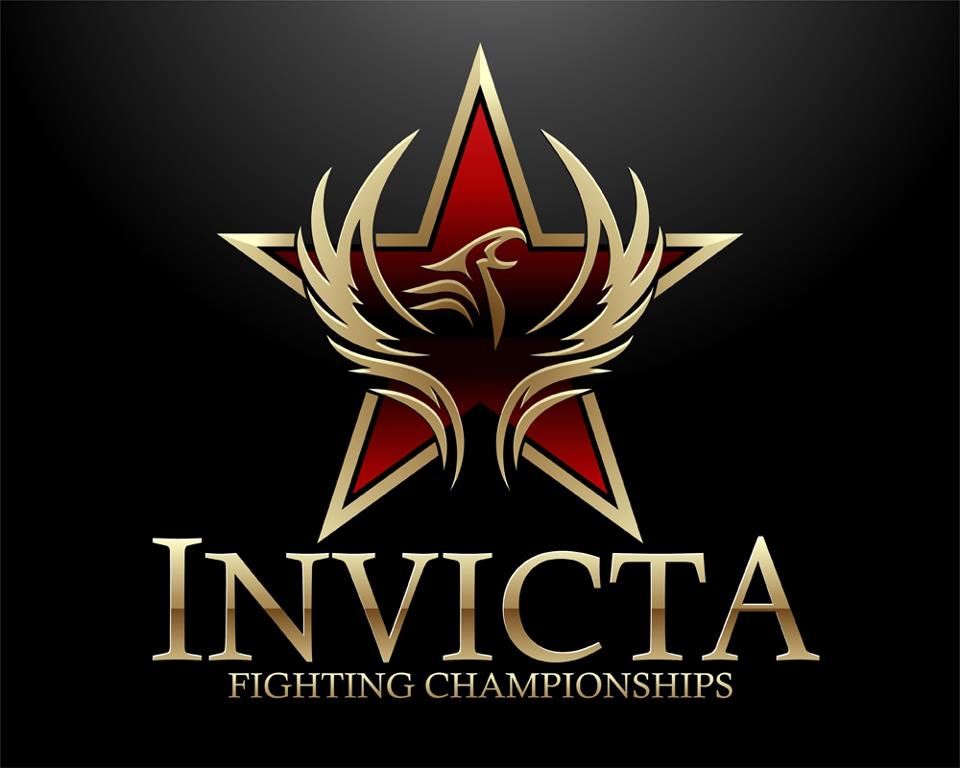 Invicta President Shannon Knapp stated on the Invicta FC website.. "at Invicta we have scoured the globe in order to bring the best talent to our fans."

She wasn't kidding! Invicta's new matchmaker Julie Kedzie, also stated that she was pleased with the additions as they provide new depth to the divisions. At the time of writing, it's unclear how many of the new signees will appear on their next show, which is rumoured for April.

We thought we would give you our thoughts on all of the signings. Due to there being fifteen, we have decided to split this article into four parts and run them over consecutive days. In this first part, in case you haven't seen already, we will simple list the WMMA fighters that have been selected, and here they are by division...

As you can see, Invicta have been busy! This will surely excite Women's MMA fans - we definitely are!

Due to the awkward number of signings per category, our more details articles will be split as follows: