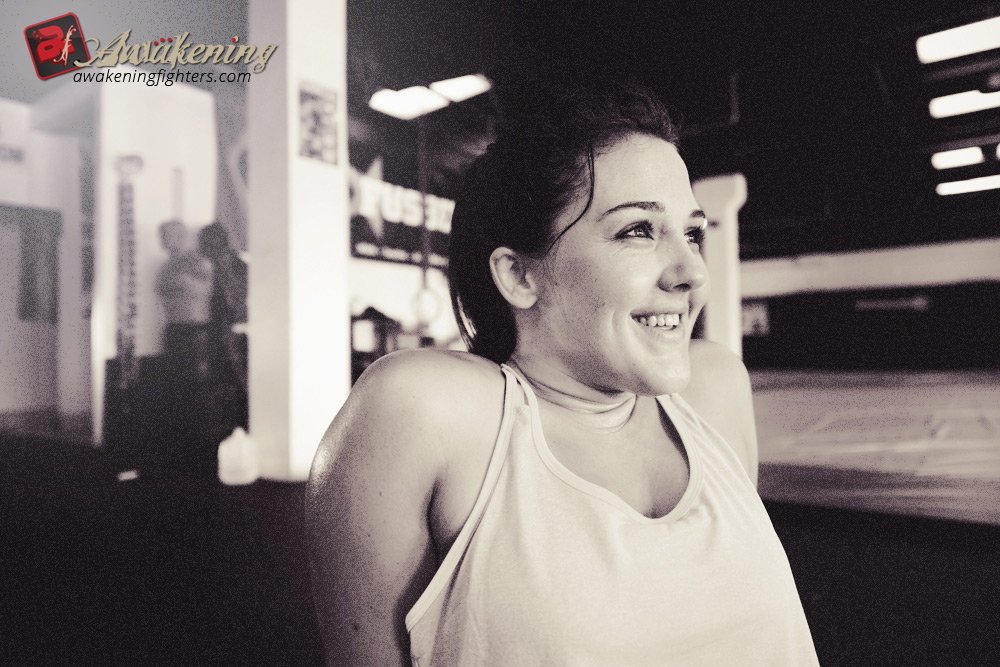 Maureen Riordon is a multi-discipline female fighter from Colorado, USA. She makes her professional Boxing debut on the 15th of August in Quebec, Canada. She faces Lita Mae Button from Canada at the Nordic Coliseum Women Boxing event, NCWB1. It should be stated now that this is a historic event because it's the first all-female boxing card in Canada! We have worked with Maureen before with a photo shoot, and of course her Awakening Spotlight, so it was no trouble at all getting hold of her and stealing some of her time to ask her some questions.

Hi Maureen, thanks for taking the time to speak to us on such short notice!

We'll get an unpleasant question out of the way first if we may. Commiserations on your recent MMA loss to Marion Reneau on the 25th of July. We hope you have licked your wounds and dusted yourself off. How has this affected your psyche in the run up to the NCWB1 bout, if at all? 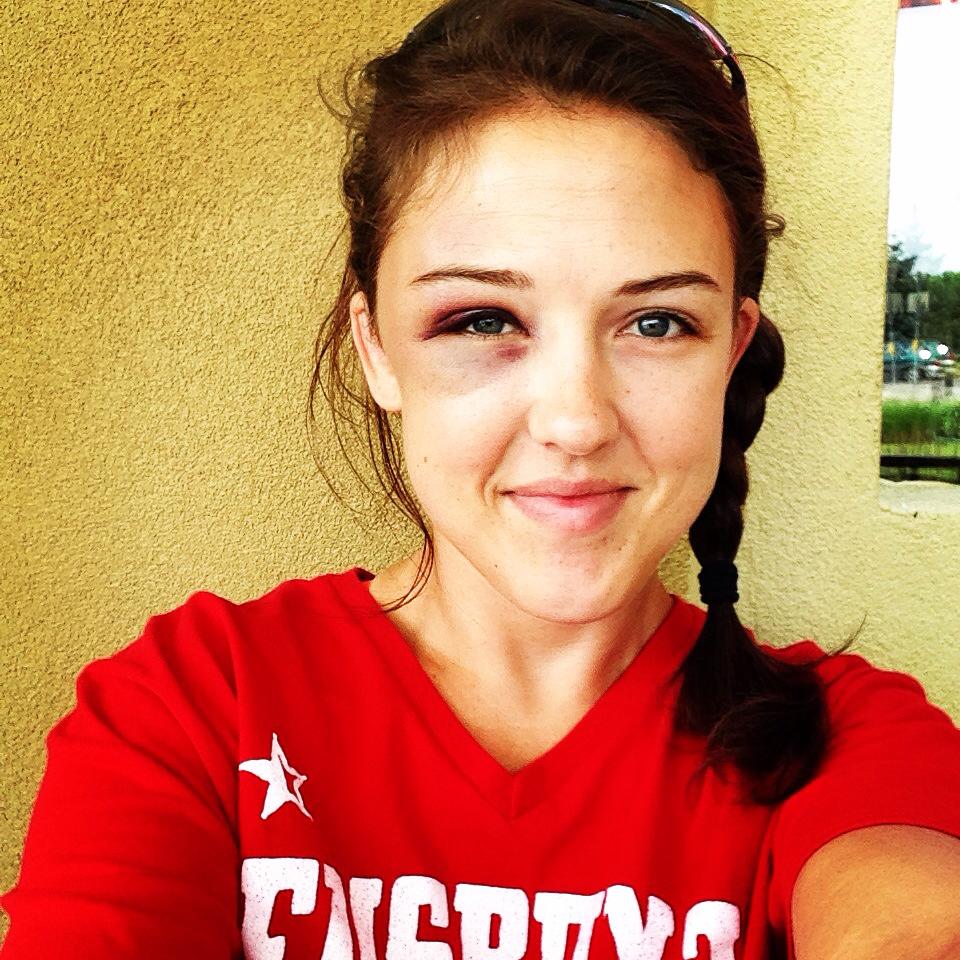 “Losing is never an easy thing, especially when everything in your mind and your training was telling you that you were walking out with the win. However, always the “glass is half full” kind of a girl, the last week has been FULL of personal reflection both professionally and personally and I can’t see anything but good coming out of it. I have a clearer image of what I need to do going forward.”

Your positivity is infectious, sorry that we felt it was a relevant question that needed to be asked. Your opponent at NCWB1 is Lita Mae Button, what can you tell us about her?

“I know Lita Mae Button is a very established boxer with ten years of experience and 45 amateur fights. I believe she has won 35 of them, is the Canadian Golden Gloves champ, and took home the win at the Ring Side tournament in Kansas City last year. In terms of years of training and ring time, she is by far the most experienced opponent I have ever taken on and she has been able to focus the entirety of her training on boxing.” 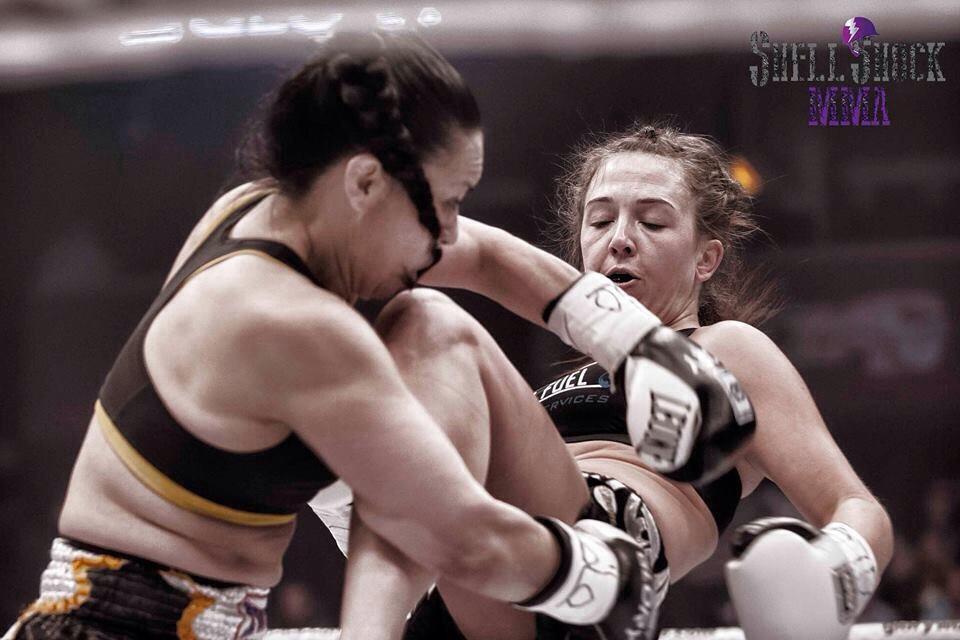 This is obviously different to you because the 12 fights you’ve had so far have been in various disciplines: MMA, Muay Thai, Sanda and Boxing, can you tell us how your approach has changed during training in the run up to your professional Boxing debut?

“My training hasn’t altered at all. I have always trained multi-dimensionally and we continued to do so through my kickboxing camp, my mma camp, and now my boxing camp. However, whichever discipline I’m preparing to compete in is the one that takes up 80% of my training, so right now I am working much more heavily on boxing than I am on choking people :)”

Can we be cheeky and ask you for a fight prediction?

“Well, you could be cheeky if I could actually give you a prediction! This one is tough for me to predict. While I try to approach every fight with a “no preference” mentality (as far as where I think the fight is going to go or how I want it to go), I still usually have an idea of what I think will happen. This one though could go either way. I know her experience far outweighs my own, but my different approach could be what tips the scales in my favour. About the only prediction I can give you is we’re both getting punched in the face.”

Thanks for the honest prediction, and we hate to say it, but as fight fans we hope to see plenty of that! Tehe 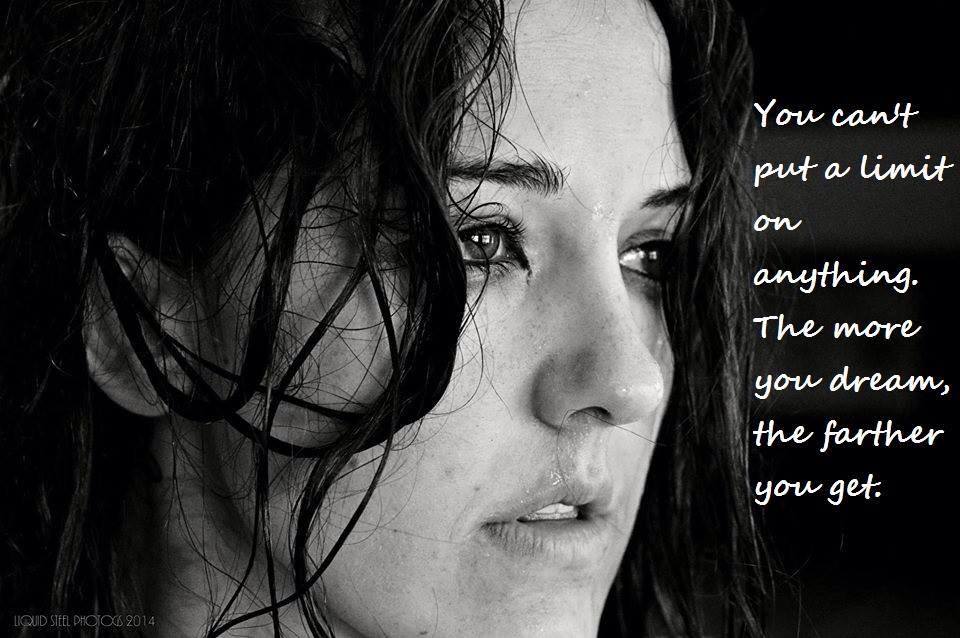 What are your thoughts about the NCWB1 event, and its importance to female combat sports?

“I’m really excited about this event. I know women’s boxing has really struggled over the years to gain the necessary attention to get the funding needed to advance these women in their careers. I think the huge rise in WMMA has helped the worldwide female combat sports movement. There are a lot more people taking us seriously now and it is causing them to watch the women in all the disciplines. I also think NCWB is brilliant in bringing in some WMMA opponents to cross promote to the different demographics. He is going to be bringing in a lot more attention by expanding his demographics.” 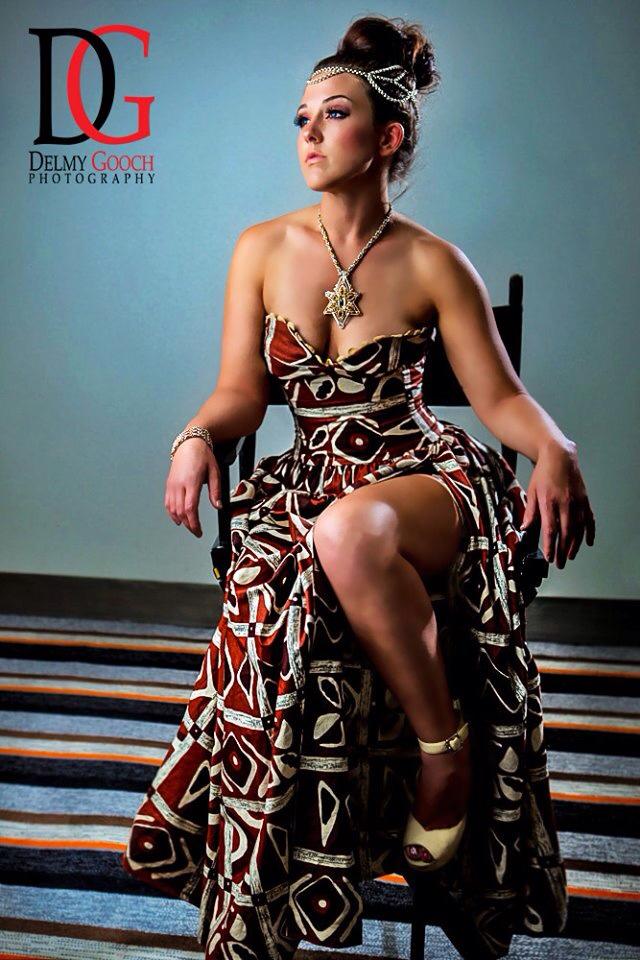 This is the first time for you fighting outside of the US. What will that be like for you? …and as a mother are you able to take your two young boys?

“I’m excited to be able to say I’m competing outside of the US. It obviously looks really nice on a resume, it helps introduce me to new fight fans, and it’s always an adventure. I will not be taking my kids though. I don’t ever take them with me to my fights. They always stay with my parents so I can focus on my fight and my boys enjoy the time with their grandparents anyhow.”

Another mother related question now, can you tell us about your family dynamic and how your sons fit in to your training and fighting? Are they old enough to see you fight? Do they know you fight?

“Training is our family lifestyle. Michael and I own FusBoxe Mixed Martial Arts where I train and we are always clear to our boys that the gym is their inheritance so they all feel like they have ownership. We all train, which I think helps the boys emotionally handle me fighting whether I win or lose. It’s such a part of our everyday lives that I think they almost think their friends’ moms are weird for NOT getting punched in the face for a living. I really like it though; we have a very tight knit family unit because of it and I am able to have my boys with me so much more than the average parent in today’s society. My oldest son just started watching my fights this year. Glory 16 and RFA 16 were his first two fights and he insists on being at or watching every fight from now on which really makes my heart smile. My youngest son keeps asking to watch, but I’m not quite ready myself to have my “baby” see me flip that switch yet.”

That all sounds awesome, when we visited FusBoxe we really liked the vibe you all had going on and felt very welcomed indeed. 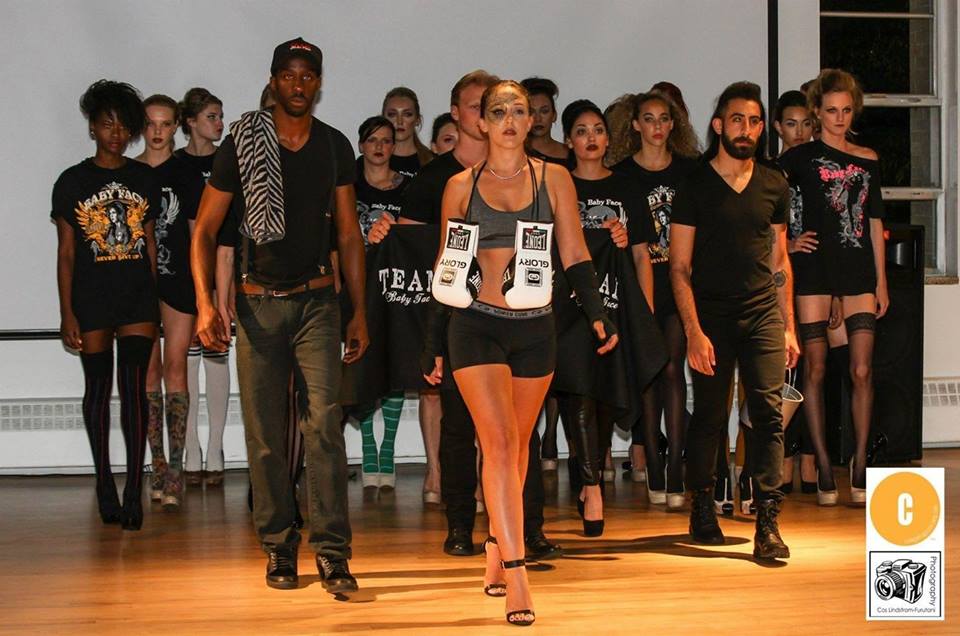 To continue reading, click here for An interview with Maureen Riordon (Part 2)