Invicta FC has announced the dates for it's next two Women's MMA events, with Invicta 9 and 10 finishing off the promotions successful return in 2014. 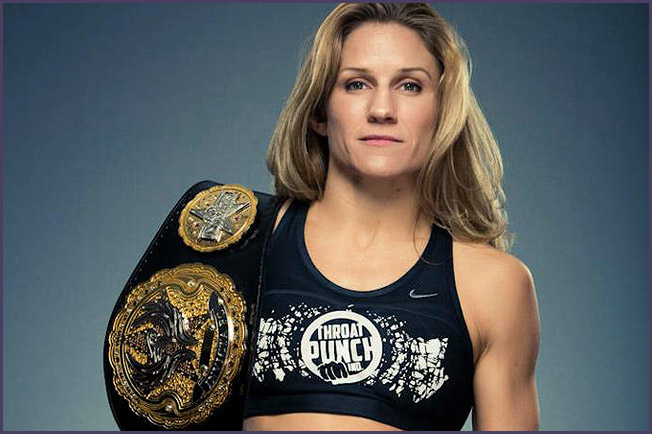 Invicta 9 is scheduled for November 1st in Davenport, Iowa and will be the first event held outside of Kansas City. Barb Honchak returns to defend her Flyweight title in the headlining bout, opposite Japan's Takayo Hashi. "The Little Warrior" is 9-2, having last fought in December of 2013, defeating challenger Leslie Smith in her first title defence in a fight of the night performance. Barb has not been defeated since 2010. Takayo Hashi comes into this fight with a 15-4-1 record, and is no stranger to the spotlight. She competed for the inaugural Strikeforce Women's Bantamweight Championship in 2010, losing by decision to Sarah Kaufman. She has two titles to her name though, most recently the 61kg (135 lbs) Deep-Jewels Middleweight Title in May of this year. The only losses from these two fighters have been to UFC or fellow Invicta athletes.

Invicta 10 will quickly follow up on December 5th, with the highly anticipated bantamweight debut of Cris 'Cyborg' Justino. No opponent or venue has been announced yet. Previous rumours had included Ediane Gomes, however she lost to Tonya Evinger on the recent Invicta 8 card.