Hatice Ozyurt, aka The Turkish Delight, is a Muay Thai World Champion from the Netherlands. At just 26 she can be considered a prolific female fighter - Starting at age 13, she has over 100 fights under her belt and a jaw dropping record of 71 wins, 7 losses and 3 draws! 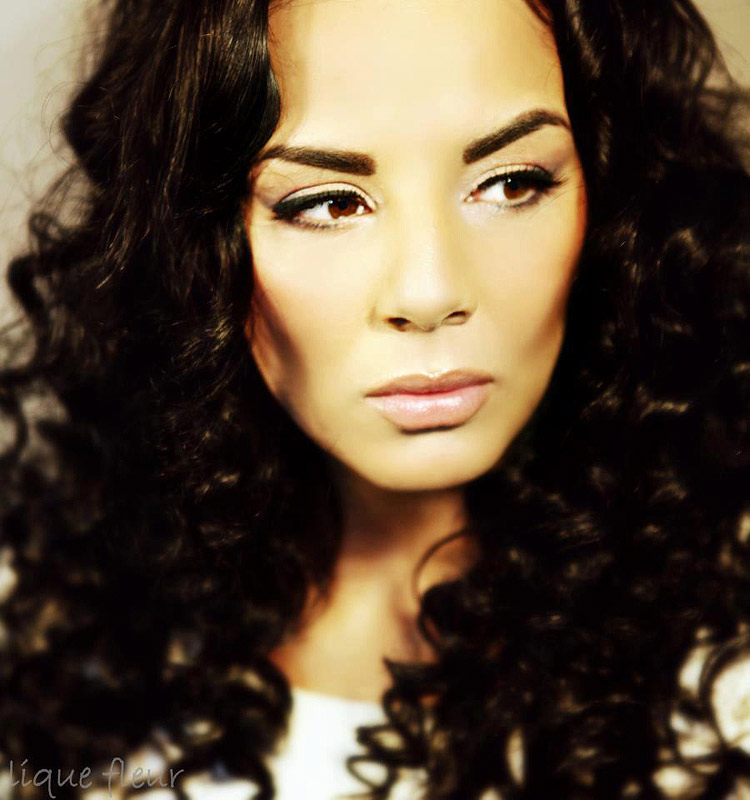 Hi Hatice, thanks for speaking with us today, we really appreciate it considering how close your next fight is!

You fight Annabelle Gely on the 22nd of February at Battle Under the Tower in Holland for a World Title. She's a last minute stand in as Sheree Halliday pulled out due to injury. We'll ask about Sheree in a moment, but first what do you know about Annabelle?

“I knew her by her name, but not her fight record or fight skills.”

…and how does it affect your training and your head now you are having to think about a completely different opponent?

“For me it is no problem. Once you have a goal.. You will fight anyone. I think every fighter will do the same”

Do you have any predictions for the fight?

“It will be a furious battle”

Annabelle predicted it would go the distance in our recent interview with her, so we’d agree with you! 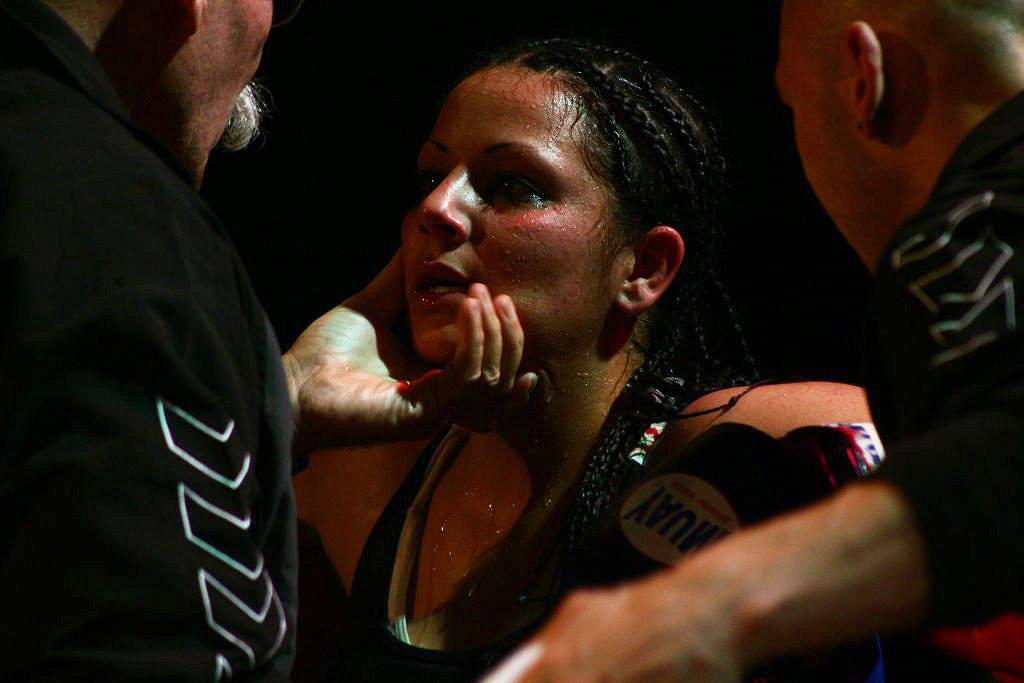 As we mentioned before you were matched against Sheree Halliday, a fight that a lot of people want to see. How have you left it with her camp, are you looking to get that fight rescheduled?

Changing the subject now with some random questions… can you tell us how you got the fight name "The Turkish Delight"?

“I got it from a famous referee… (Joop Ubeda)” 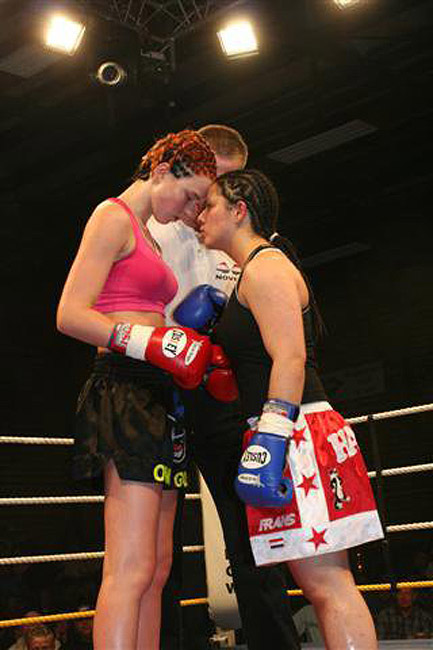 Due to our global audience, some of our readers will be wondering about the female fight community in Holland. Can you tell us a little about it?

“We have THE best fighters in Holland, female and male”

Indeed, it has a rich history in combat sport! ...name an up and coming female fighter that people are excited about there? 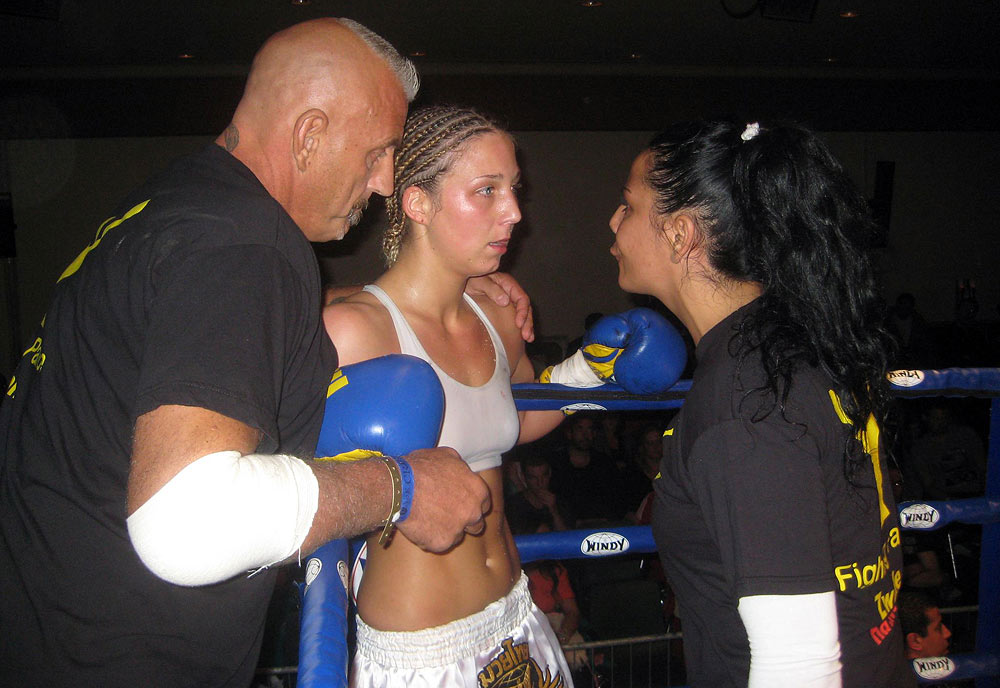 Growing up, who inspired you? Or indeed, perhaps still inspires you?

Such an obvious choice! …but we’ll let you have that one!

Are we right in thinking you started competing professionally at aged 13? How old were you when you first began martial arts, and why was it that you started?

“I was 13 and by the age of 16 I was Pro fighter.. The reason that I choose Muay Thai, was because i was a small girl, and I wanted to prove to the Turkisch culture that a Turkisch women can fight at a high level.”

It’s safe to say you have achieved that goal!!!

Are there any words of wisdom you could give to the younger girls just starting out? 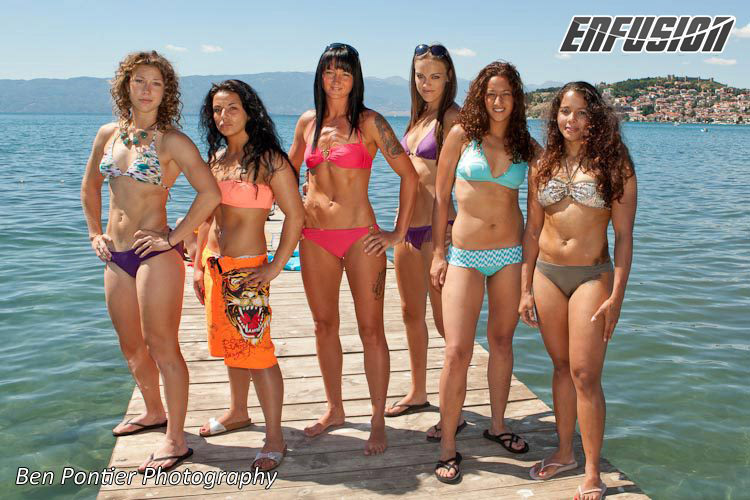 Wow, that’s a great goal… We’d love to see someone with your Muay Thai experience in the UFC. You have kind of already answered our next question then. In an interview back in June last year you mention you were considering stopping Muay Thai to focus on MMA, and we were going to ask is this still something you are wanting to do!

“After so many fights and wins I think it's fair to give other talented full girls the chance 🙂 but Thai Boxing will stay in my heart and maybe I take some fights :)”

“But yes my main goal is now MMA, to fight in the cage 🙂 but I will always be sharp for the ring”

Exciting times ahead then! Before we close the interview, is there anyone you would like to thank or mention?

“My family, and my sponsors…

…and Annabelle for taking the fight of course OSU!” 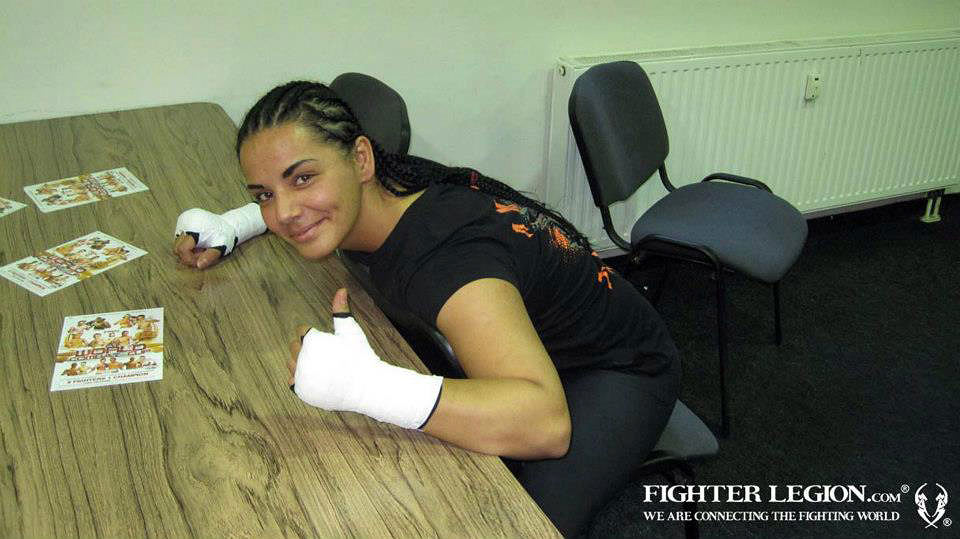 Thank you so much for spending this time with us Hatice, we wish you the best of luck in your upcoming fight, and in the rest of career!

“Thanks a lot to get this chance, it’s been amazing to respond to it.