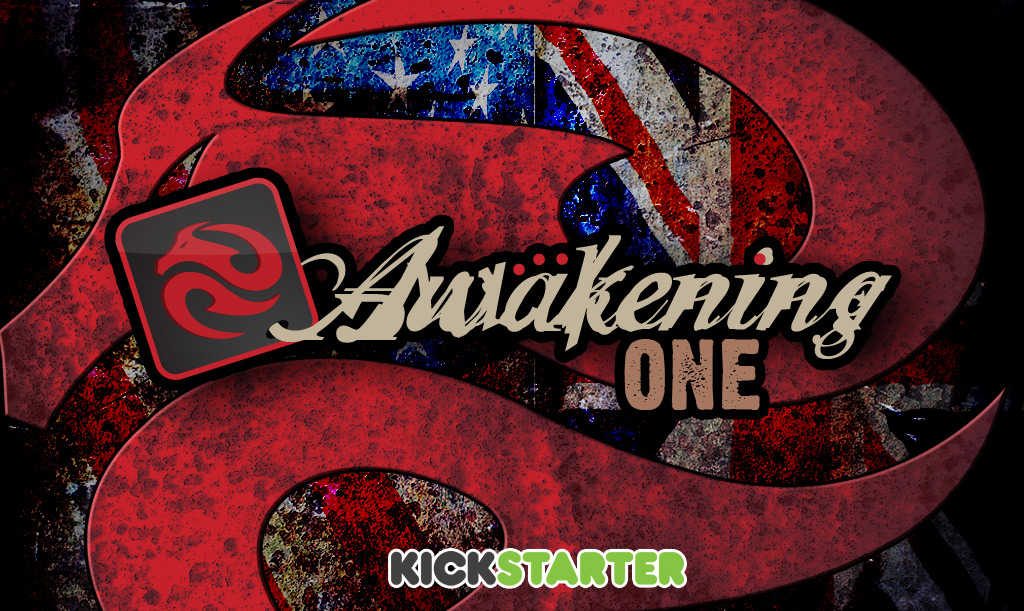 The future of Awakening

The title of this article could mean one of two things, either it’s bad news, or good news. Well actually it’s neither, it’s very good news!

Awakening is going to “attempt” to start doing Muay Thai events. We use the word “attempt” because we need the support of the female fight community and its fans to be able to make the very first show happen. If you are reading this, then you are part of what we consider the Awakening community, a community that is made up of many female athletes, coaches and fight fans that appreciate all the work we put in and get what we’re trying to do. So it is to you, the Awakening community,that this news comes to first. Later in this article we will be explaining why we are drip feeding this news, and why we are hoping that you guys will jump on board.

The events we are looking to put on will have international cards fought under full rules Muay Thai and will be streamed around the world. Our main focus will be on treating athletes with the respect they deserve, meaning fair pay and fair contracts. The events will have great match-ups, non-bias judging, non-bias commentary, all wrapped up in a nicely produced audio visual.

Over the past couple of months we’ve put a lot of thought and work into getting quotes for all the elements we would need to host an event, so that we could plan a budget and work out a strategy of execution. The strategy that we have come up with is to use the crowdfunding platform of Kickstarter.com to raise approximately 60% of the total needed. If the campaign is successful we will raise the remaining 40% via sponsorship deals and physical ticket sales.  We are now just days away from launching the kickstarter campaign and making it a reality.

So why are we telling you about it now? We should start by explaining what crowdfunding and Kickstarter is.  Crowdfunding is a relatively new thing whereby a community get behind a project by pledging money in return for something. It’s not a donation, it’s an investment.  Crowdfunding allows a project the chance of getting funding by “people” and not the “dirty bankers”…. Of which, we have all been screwed over by in the last decade.  Kickstarter, is one of the many websites that provide a crowdfunding platform. If a project fails to reach its funding goal within a set period of time, then the project receives no money at all.  So for example, if a person buys a pre-order stream, money will only be taken from their account if the campaign reaches it’s goal.

We already have the majority of the first shows fight card in mind, and we have one huge surprise that will likely send a ripple through the Muay Thai community! We’ll be announcing that in a couple of days to the wider community, but for you guys we’ll let you into our little secret. The main event will be Lindsay Haycraft vs Julie Kitchen! Yes they are both on board!

Earlier we mentioned that we’d explain why we are drip feeding the news. It’s simple, we are relying on you guys to help get the word out when we launch the campaign. So we wanted to give our readers a heads-up. Kickstarter.com claims that projects that reach 20% of their total in the first 2 days have an 80% higher chance of succeeding. So when the campaign goes live we need as many people to see our kickstarter page as possible, as soon as possible. If you believe in Awakening and appreciate everything we’ve done so far, then we’re begging you to share that kickstarter page on your facebook or twitter when we launch it.

Here’s another statistic for you, we estimate that only 4% of the global muay thai community has heard of Awakening, this is why we need you guys to help us push this thing!

We will be posting on our website and facebook in a couple of days when it’s ready to go!

Thank you in advance!!!