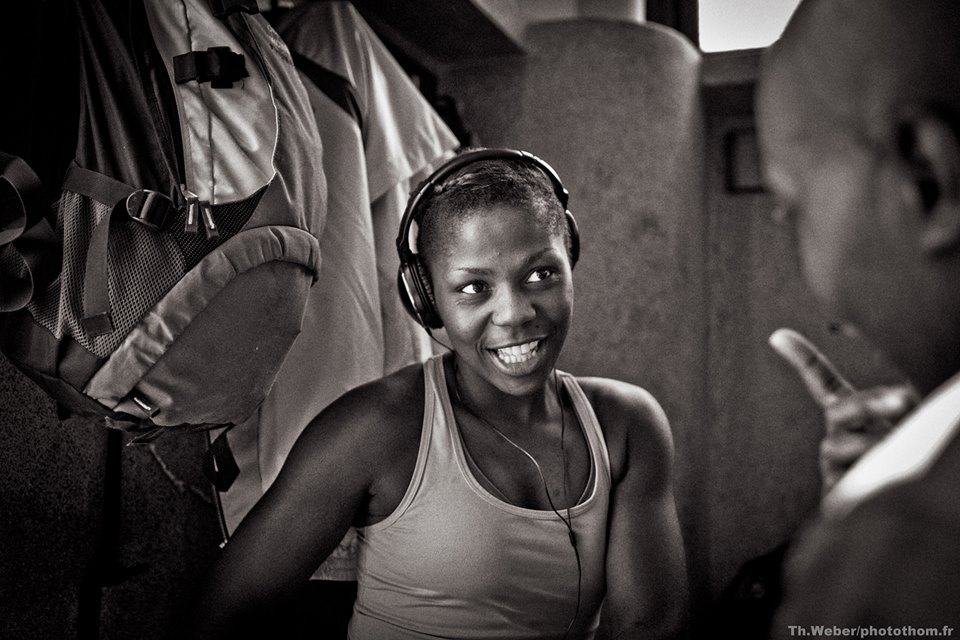 In part one we introduced you to incredible French photographer Thomas Weber. We specifically split this article in two so we could shoehorn in more of his great photos for you. In this part we’ll discuss his thoughts on female fighters, and briefly mention his other subject matter.

He tells us that he loves working with female fighters because they are a minority. It’s a growing minority might we add, in part due to work such as Thomas’ being seen on platforms like facebook by women young and old being inspired by seeing others challenging themselves. He says…

“With minorities you can find all of the necessary ingredients to shed all prejudices, and you can be assured to find leaders, generous and motivated people who put a lot of energy into it as well as detractors and profiteers. In fact it’s quite universal and political, at least in France.” 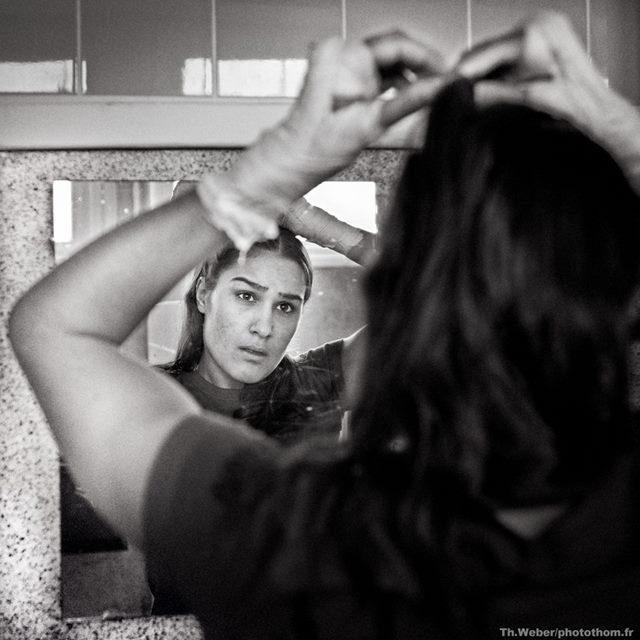 He continues in saying that working with female fighters demands a certain level of results (in terms of photograph quality), and therefor he pushes himself to deliver.

“Finally, working with female fighters means paying tribute to women in general and to my girlfriend more specifically, as they are women to be reckoned with, she-wolves and fighters in a still remaining macho world. It forces admiration and respect which I want to share!” 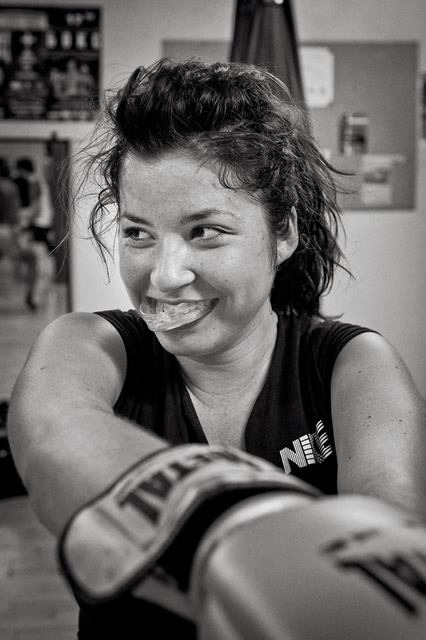 As you can see by words, he’s a true artist, he gets it. With his command of beautiful tones and his ability to capture the moment we’re so pleased that he directs his focus on the industry that we all love.

You can be sure that Thomas can be hired. Above all else he is actually a wedding photographer, a genre with which he pays just as much artistic attention. He also enjoys working with children, not in the typical studio setting, but capturing their smiles in a non-calculated way. Aside from those genres already mentioned, Thomas also works with several dance companies from classical to hip hop. Most quality photographers set themselves a personal project from time to time. Thomas’ was more on the extreme end. He spent four years getting to know and photographing a Gypsy family, an experience that changed the way he viewed and learned about the world! 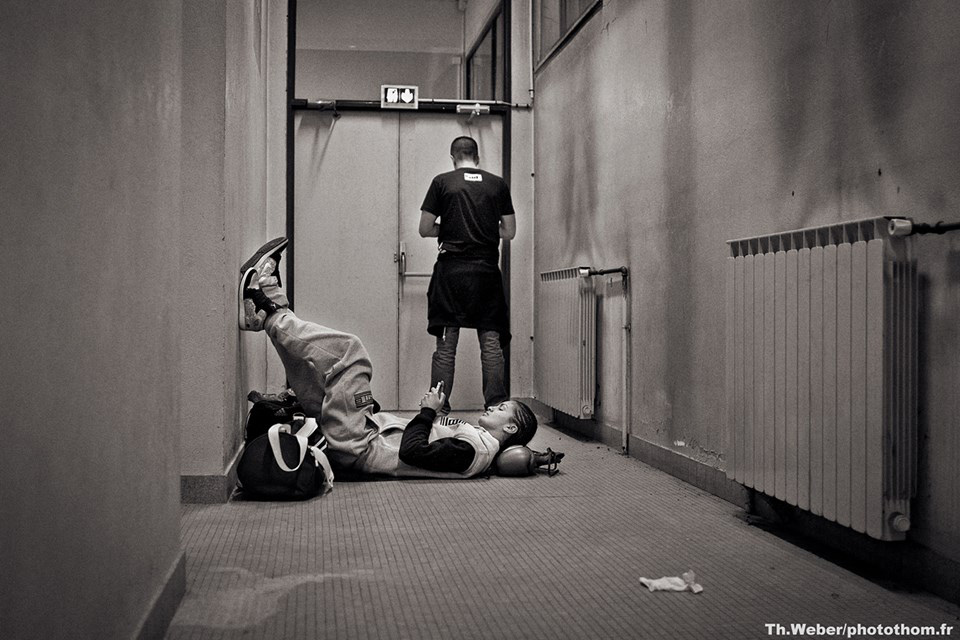 We hope that you have enjoyed this article on Thomas Weber, we urge you to visit his website – and more importantly, go “like” his facebook page, as an unsung hero he deserves it. There’s nothing quite like seeing one of Thomas’ new photos popping up in your news feed! 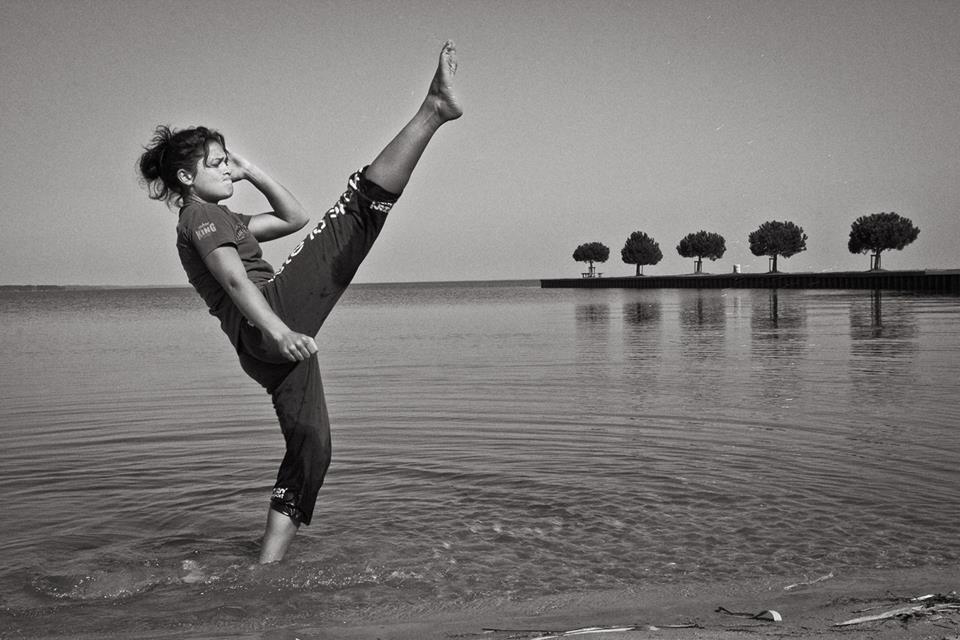 A quick couple of thank you: first and foremost, Thomas for letting us post and use your amazing work on the Awakening website. The athletes that are fortunate enough to have had you take a photo taken of them – their Awakening profile now looks epic! And lastly, thank you to Thomas’ brother for translating his thoughts for us. (For anyone wondering, perhaps thinking of hiring Thomas, he does speak English, it was just easier for him to convey his complex thoughts on photography in French).