Behind the lens: The unsung heroes – Scott Hirano Pt.2
(Click here to go back to part one) 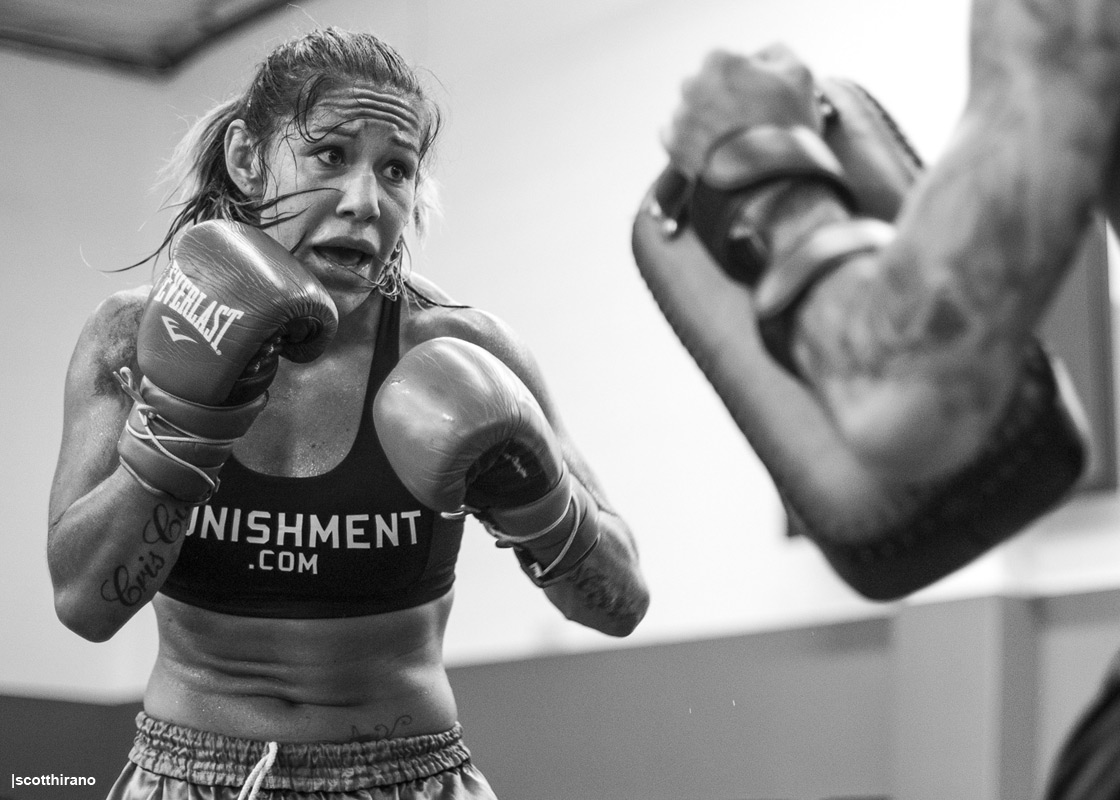 A great way to gain insight into Scott Hirano’s creative direction and how he gets the photos he does is to take a look at his inspiration. His photojournalistic style is inspired by the likes of: James Nachtwey, Eugene Richards, Nina Berman, and especially one of his favorites W. Eugene Smith. He feels that their secret is to invest a lot of time into their subjects, which in turn creates images that are way too real. Scott continues…

“On fight day I usually relax in my hotel room with coffee and look through these sorts of images for inspiration. I feel like if I can come close to this sort of image while shooting fights I might have something worth showing people.” 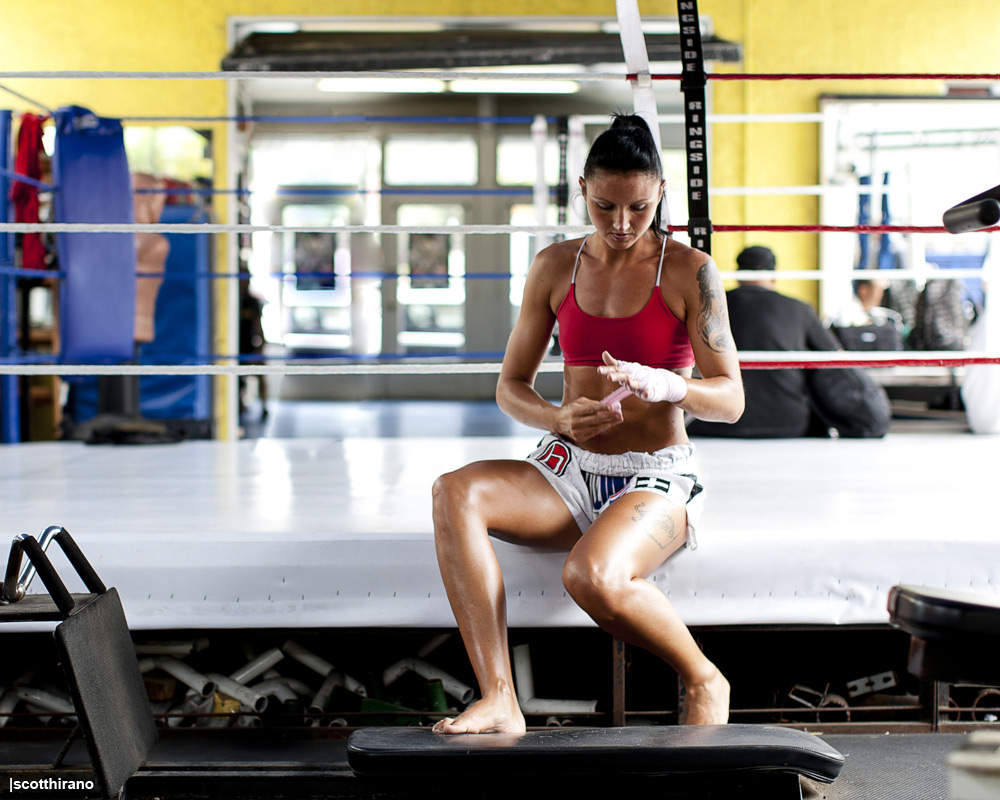 Scott has the ability to take greats photos of any subject matter. We recently watched his facebook feed as he posted his holiday photographs whilst travelling Thailand. To him they were probably holiday snaps, but to any casual observer they were rich documentary style photographs that really captured the essence of the culture. Above all else however, he really is a fight photographer through and through…

“I'm drawn to fight photography primarily because of the range of emotion that's found surrounding a fight and the way I feel I'm able to navigate my way around its narrative. The story of a fighter who is investing his or her entire being into winning a fight is one, when presented just so, that can be understood by all walks of life. I've shown photos to my mom that after telling her the story of the photo, of the fighter, she had tears in her eyes.” 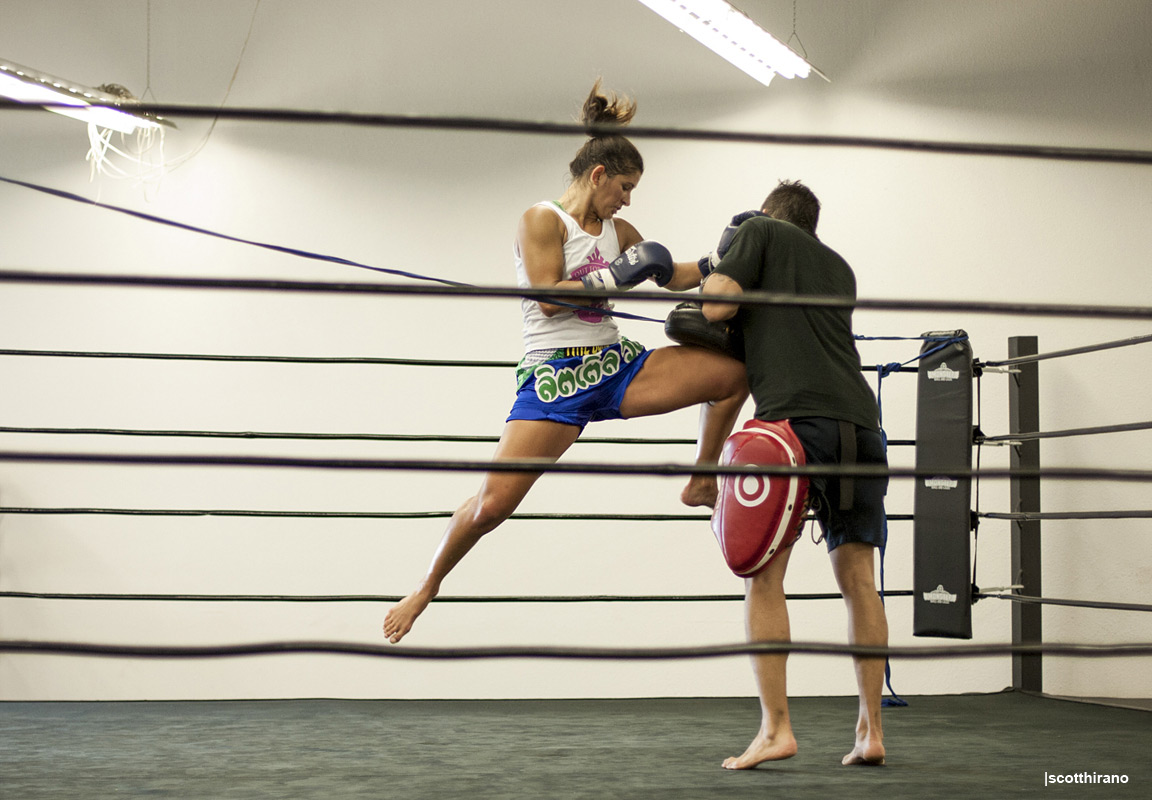 Although Awakening is a female fighter resource, we should be clear about Scott. He makes it evident that he doesn’t differentiate between genders when shooting…

“I don't see a difference in shooting men or women who fight. I prefer to shoot with people who work hard and who have crafted a decent skill with what they're doing. It's discouraging shooting a lazy fighter.”

We asked him if he had any secret photographic processes during the editing phase of photography, and it was a clear and cheeky attempt for us to try and gain some more knowledge. His response was surprising…

“I don't do anything special when I shoot or when I edit. In fact, I think for the last few years I've been sorta stuck, producing the same image over and over and over. I try different things to shake make perspective up a bit and try to see differently. Sometimes it works. Despite that feeling, I thoroughly enjoy what I'm doing.” 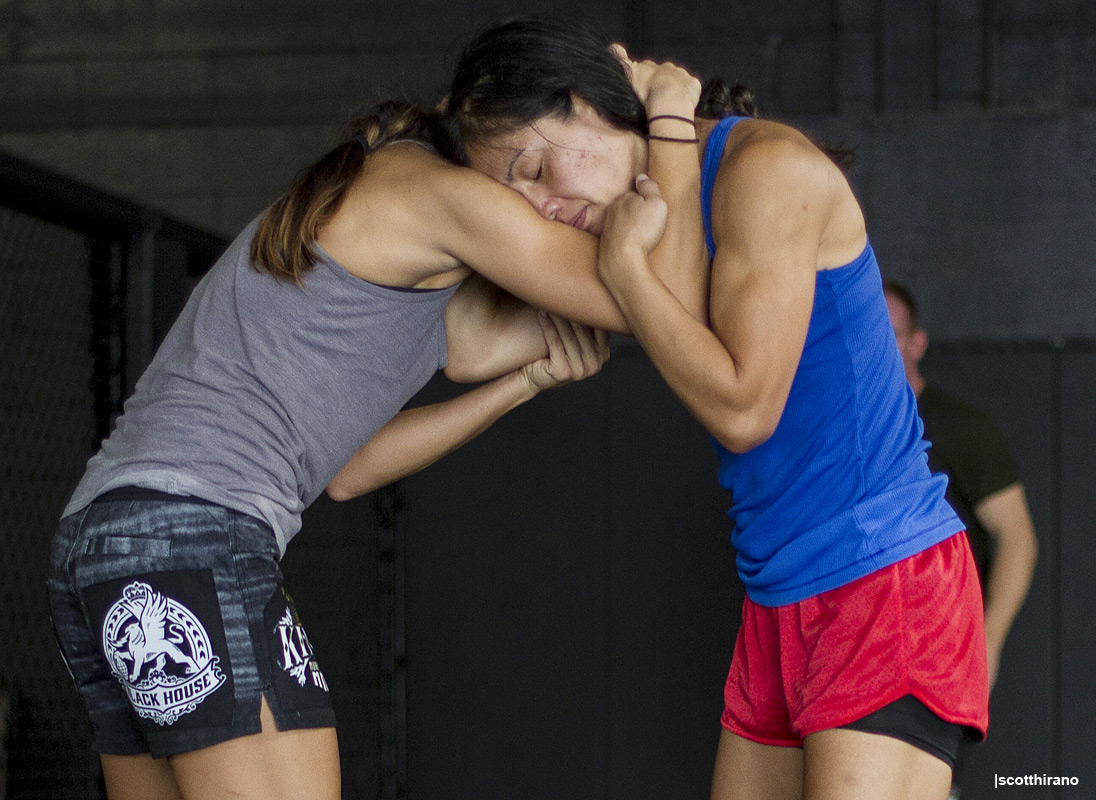 Scott’s photographs are free from the artistic post-production frills that the Awakening photographers often use. They are clean, and simple emotion and moments captured at exactly the right time – which is very hard to do. This is what makes this kind of article great, the appreciation of photographers’ different methods and approaches.

We love Scott’s work and we hope you do to. Remember the name Scott Hirano, and tip your hat to him the next time you see one of his photographs in your news feed – it will happen more often than you know (especially if you go like his facebook page!).

For those of you that might just be getting into Muay Thai, be sure to visit Muay Thai Authority, one of the best Muay Thai websites out there - Scott is their official photographer.