Behind the lens: The unsung heroes – Scott Hirano Pt.1 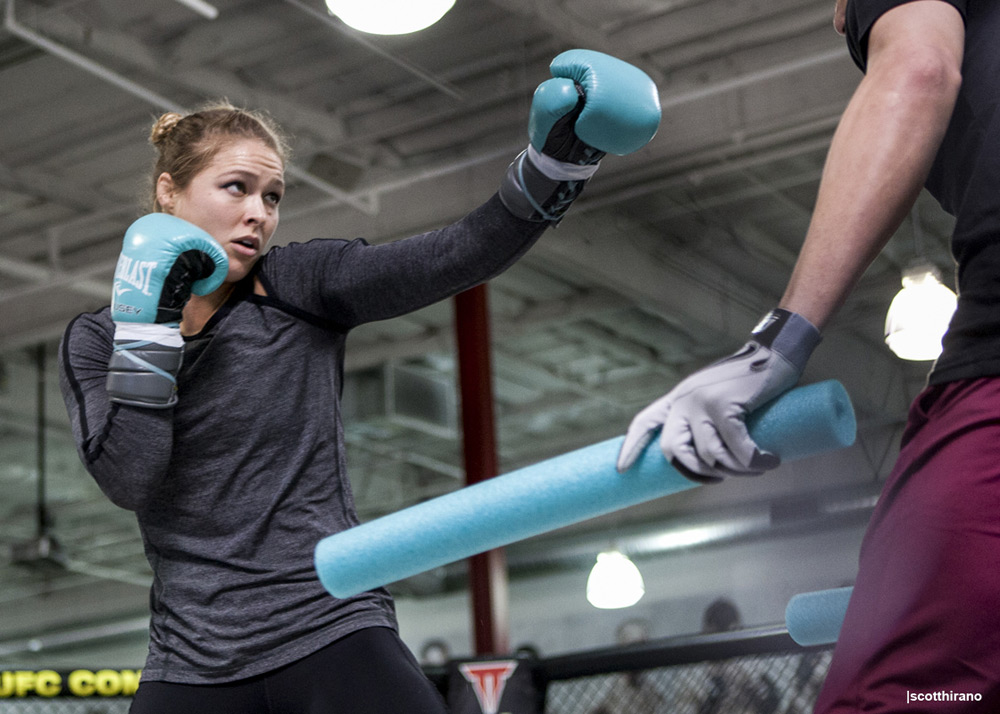 This is our second instalment of our feature called "Behind the Lens: The Unsung Heroes" – in which we celebrate some of the best photographers within the fight industry. Many of these guys and girls help to accelerate the growth of the female fighting industry, and their work and effort often go un-praised. When a great photo of a fighter is seen on social networks and shared, the photographer themselves are often forgotten – however the fact that it was shared means that they have helped the presence of the captured fighters, and in turn the overall industry. Our second photographer that we'll be taking a look at is Scott Hirano. If you missed the introduction article in this series and are interested in reading it, you can see Part 1 and Part 2 on these links. 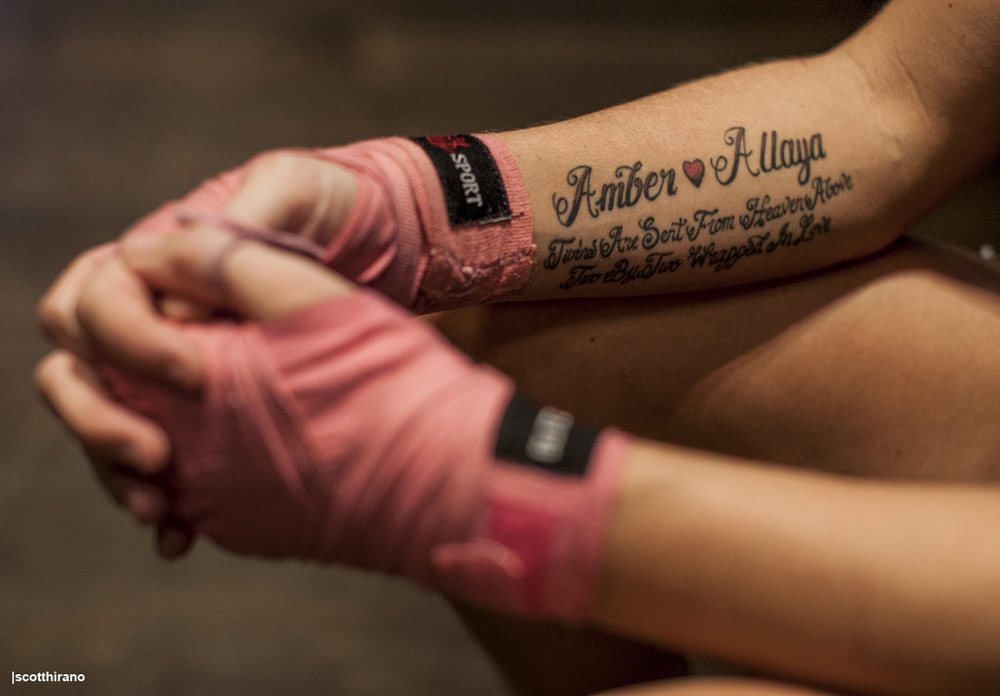 How can we summarize Scott Hirano and his work? Let’s see. If you are reading this, and also for anyone who is involved in the fight industry, you will definitely have seen many of his photographs. He is regarded as possibly the most respected Muay Thai fight photographer in the world. We’ve been alongside him at ring side and witnessed his focus and energy during an event – and it is un-parralled by anyone else we’ve seen. One of the great things about Scott is that although he has his game face on at events, he is always happy to offer any of the other photographers with suggestions if asked. We also utilized this and we ourselves gained valuable knowledge from him, which in turn have made us better event photographers. As a person, he is very modest, and a very pleasant guy! Although most regard him as a specialist in Muay Thai events, he is in no way pinned down to this one combat sport – as can be seen by a couple of the photographs we are including in this two part article.

So who is Scott Hirano? ...and what drives him? We threw him a few questions to find out. 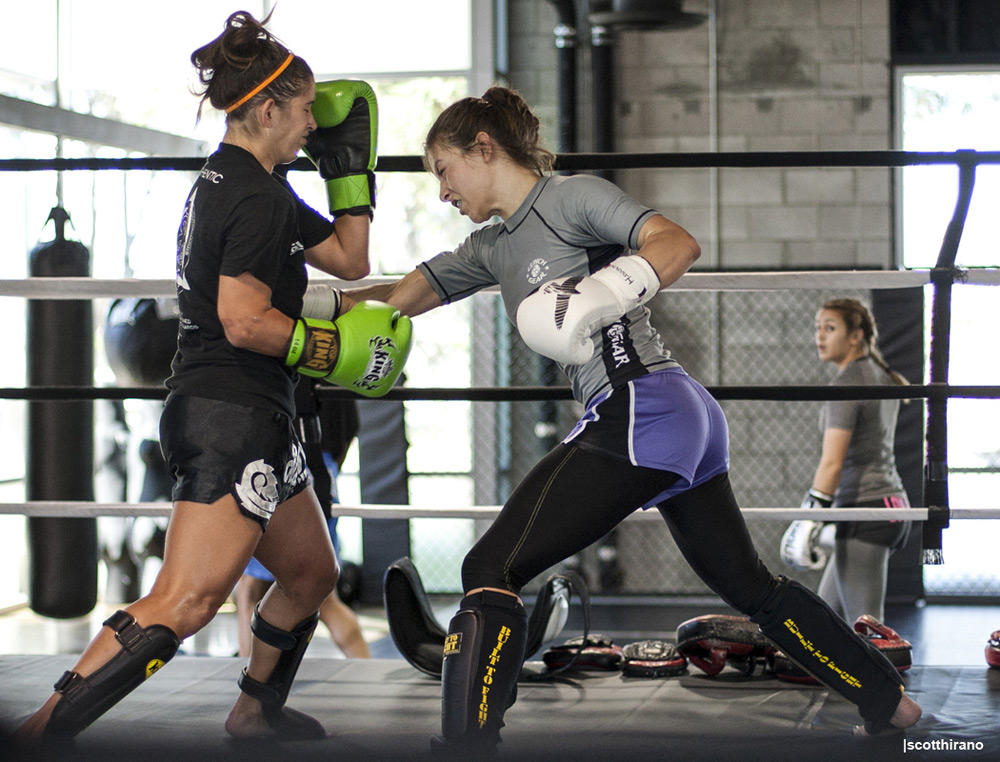 He was born in 1978 in Southern California, and raised primarily in Huntington Beach where he still lives today. When he was 15, he moved to Hawaii for a year and it’s here that he first discovered photography. He tells us about his first job, and it also perhaps sheds light on how he got his attitude to helping people…

"I was hired by a photographer as an assistant. I just carried stuff up and down the stairs from the house to the sand where he shot, set up and broke down equipment, white-washed the balcony fence, and ran errands in town. This guy lived in Lanikai, his home right next to the water with more or less his own private beach where he did all his shoots. He never let me shoot or taught me anything, but seeing a very established professional at work had an impact on me. It wasn't until much later, in my twenties, that I considered it as a profession.” 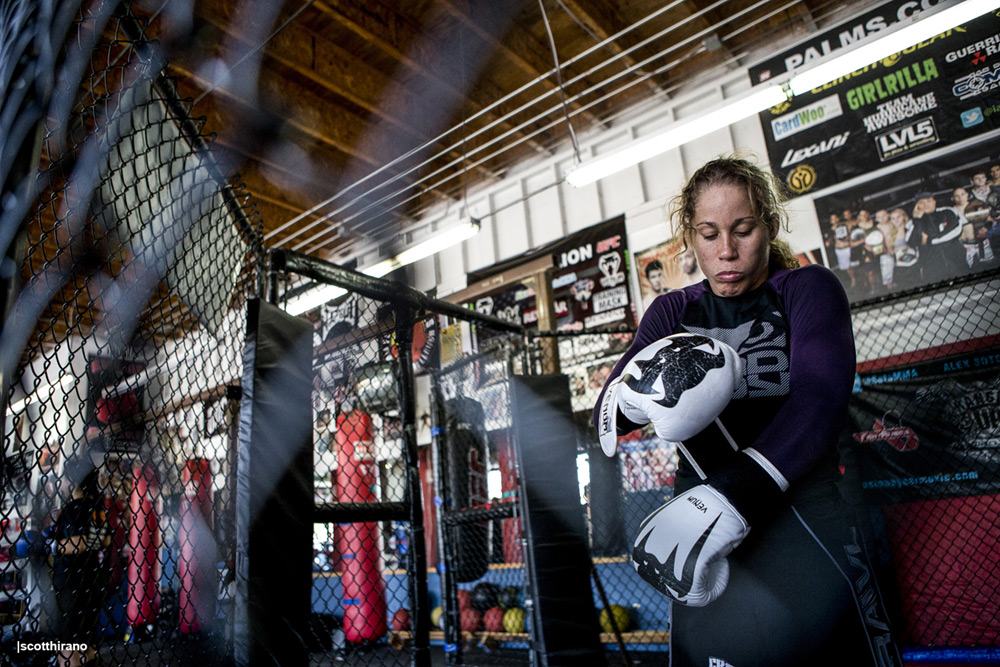 He took a couple of classes at a community college, a film class and a digital portrait class. He didn’t really enjoy the side of photography where you process the film, so he didn’t follow that any further. He did learn from the digital portrait class however, solely from seeing the work of others and how other people interpreted projects. Modestly he tells us,

“I don't think I came up with good stuff, but seeing the variety of images that other people would come up with was valuable to me.”

We love Scott’s work and we hope you do to. Remember the name Scott Hirano, and tip your hat to him the next time you see one of his photographs in your news feed – it will happen more often than you know (especially if you go like his facebook page!).

For those of you that might just be getting into Muay Thai, be sure to visit Muay Thai Authority, one of the best Muay Thai websites out there - Scott is their official photographer.