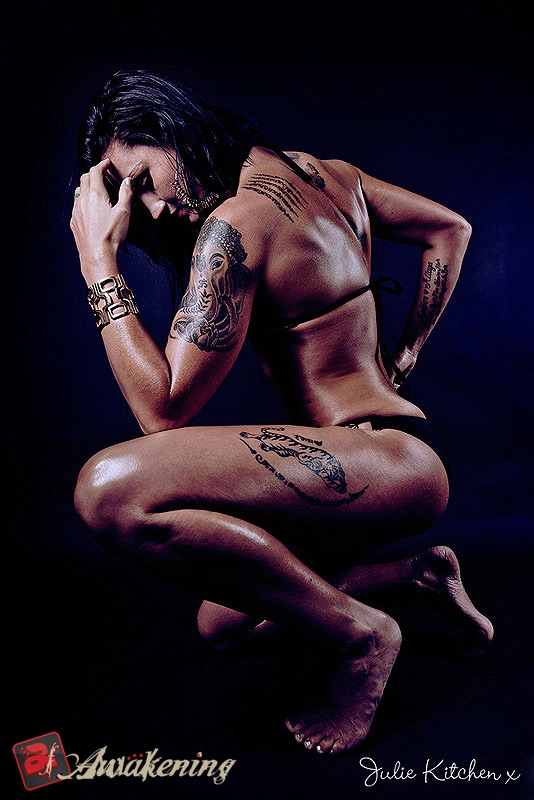 This two part article is an introduction to our new feature called “Behind the Lens: The Unsung Heroes” 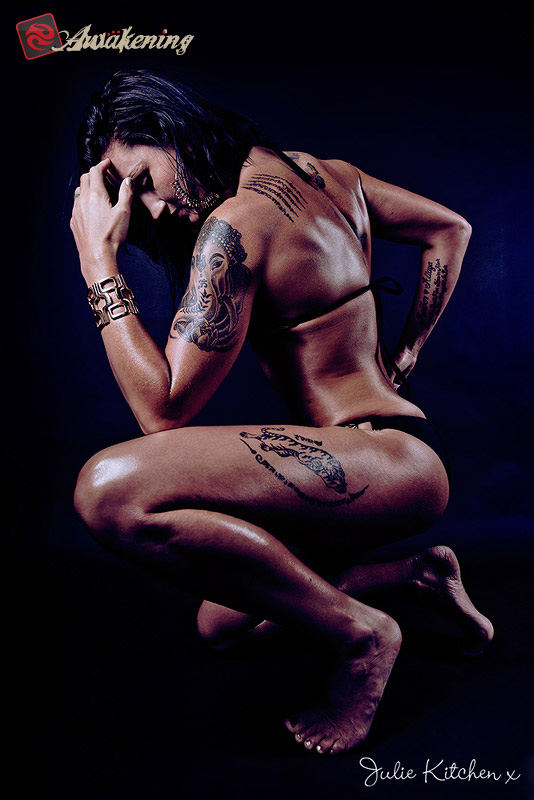 What is art?
This is a question that has caused intense debate for hundreds of years. We’re not about try and solve this conundrum, but one thing we are clear on here at Awakening is that art can be powerful, and most would agree. We would like to introduce you to a new feature that we’ll be running occasionally, highlighting the unsung heroes of the female martial art community – the photographers and artists. These creative souls capture images of the fighters, and it’s these images that the world sees and in turn helps us to make judgements on fighters, camps and promotions (rightly or wrongly). We are all interested in the careers of the fighters, one part of following our favourite female fighters is seeing, liking and commenting on their photos on social networks. We wanted shed light on the source of these images and show thanks to some of the global community’s greatest photographers. They are largely under-appreciated and they are an integral part of helping the community to grow – something we all want!

As part of the introduction to this new feature, and one of Awakening’s photographers, I suppose it is fitting if I tell you a little about myself and what makes me tick creatively. To start with, remember I’m hoping to make this a regular article, with each one being about a different photographer. The feature isn’t about the self-promotion of myself, that’s not what I’m interested in. It’s about the photography and role it plays in shaping our landscape. To help illustrate my point, whenever you see an Awakening logo on a photograph without a name credited, it will be myself behind the lens. My work gets seen all over social networks and in magazines, as long as Awakening is credited I’m happy. Last year the photo of Julie Kitchen at the top of this article went viral and gained 2.2 million views, and I specifically remember one of the comments...

“I’d love to know who the photographer was that took this, they really understand lighting”

There is something about anonymity in art that I get a kick out of. A lot of you will be aware of the British street artist Banksy. Oh god, don’t worry I am NOT likening my skills to his, the guy is incredible and in a different league altogether – I’m simply highlighting another artist that really does go to town on the anonymity angle. I get it!

I also think that anonymity with art gives an additional bit of gravitas to the work, which of course is what I’m all about. Above all else, I would like my photographs to make people stop for a few moments and ponder. Ponder how great the photo is? Nope, ponder how interesting the female martial artist community is. If that happens, then that one photograph has done its job. Ideally pulling in new supporters of the community and thus helping it grow.

Of course you will have noticed that the photo above is a fighter in a bikini. If you hadn’t seen the photo and just heard the word ‘bikini’, would you have expected a different looking photo? My point with this shoot was to show a female fighter in a bikini, in a feminine and classy way, without the shoot resorting to gratuitous titillation. I wanted to shoot Julie in a statuesque way, and just illustrate that the typical bikini shots we all see everywhere, aren’t necessary. Some people are comfortable with them, some think they are detrimental to the community. Essentially my aim was to be classy, get people talking, and introduce Julie to a wider audience. I have no doubt that there will be some that disagree with me, that’s fine – it’s art!

I have split this article in two as it was a bit too long. Read part two to find out more about where I’m coming from as a photographer.