Martial arts can be defined as traditions of combat practices that are practiced to this day for a variety of reasons. In the world of guns and other advancements, martial arts are still practiced and weaponry is still in use for purposes of competition, self-defense, physical fitness, entertainment, as well as for physical and mental spiritual development and tranquility. Some forms of Martial arts are instructed by the use of weapons. Many of these weapons come from various countries such as Japan, Philippines and China.

Some of the weapons include Bo Staff, Dao, Eku, Hanbo, Jian, Jingum, Jo, Jutte, Dan Bong, Qiang, Sai, Tanto, Tekko etc. Techniques of each of these weapons are learned by the instructors, and then imparted to the students. Also, martial artists teach which technique to use in which situation. For example, Bo Staff is used for self-defense, kata, and sparing purposes.

Martial art weaponry has made its place philosophically as well. As much as it provides mental peace and spiritual tranquility, for the past 30 years parents in America have noticed that that children are taught love, respect, and care through martial arts. They are also taught to keep away from trouble, let go of their ego and to fight only as a last resort. Despite these concepts having been resoundingly established, some fighters opt for martial arts for name, fame and reasons of self-actualization, money and promotion.

With traditional eastern Martial arts becoming westernized, many have moved away from tradition in the past years, as a lot of technicians are often concentrating only on fighting a winning battle and earning money.

Practitioners carrying martial art weapons are largely concerned with their legality. Legal weapons such as the Tonfa, a sword, or Nunchaka will have the law as well as the police on the side of the user. In different countries, a different set of criminal code is followed that affirms that anyone who is carrying these weapons is not a menace to the public. The Criminal Code bears certain reservations regarding martial art weaponry, and therefore a few weapons are banned. Each country, however, has a unique list of banned weapons, respective to their own criminal code.

At certain places, it is required that martial artists ensure their own safety, along with the safety of the public. Weapons should not serve as a threat to their wellbeing in any form or manner. 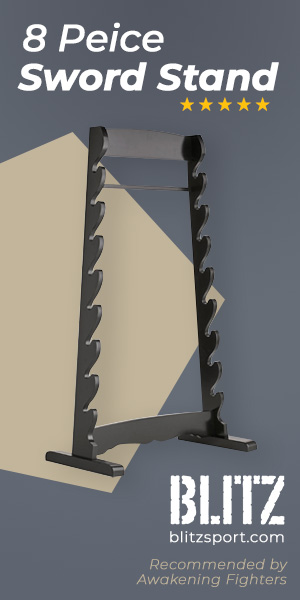 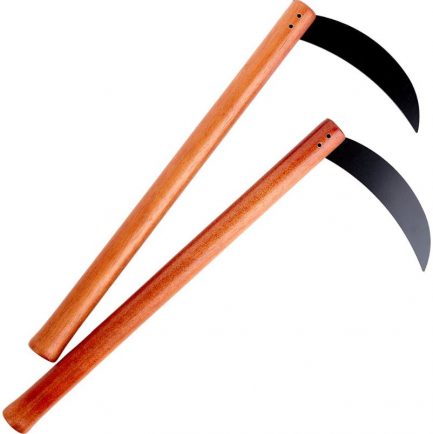 The Blitz Metal Kama consists of a blunt blade and wooden natural oak handle - usually used in a combative situations. 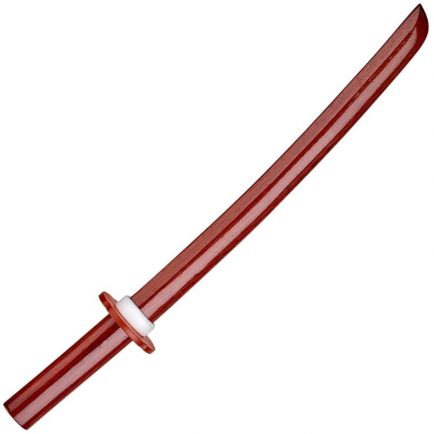 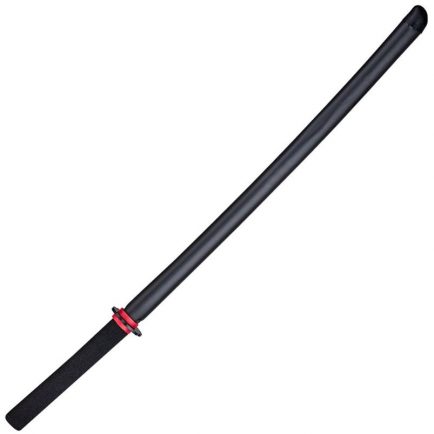 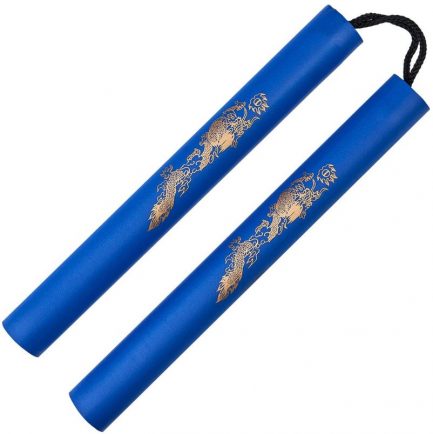 Designed for younger students, those new to their Martial Art, or even those who wish to experiment with specific skills. 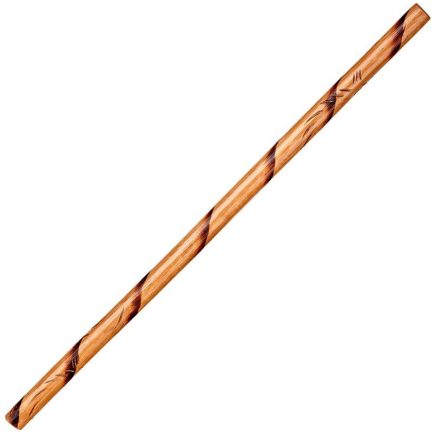 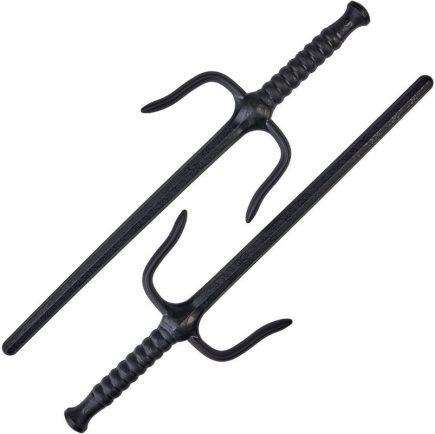 Ideal for beginners and juniors, the Blitz Plastic Sai is designed to safely train with deadly speed and accuracy. Sold in pairs. 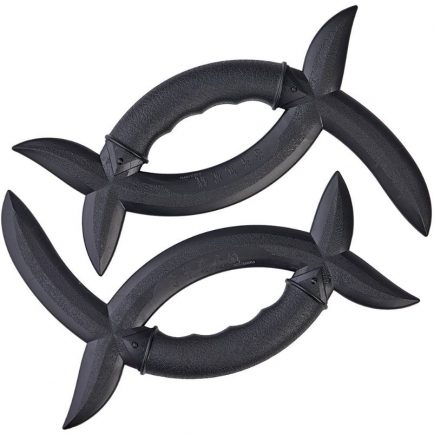 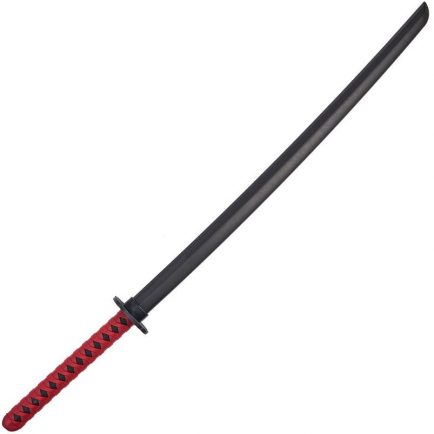 Designed to be a similar weight, size and balance of a live blade whilst greatly reducing the risk of injury whilst training. 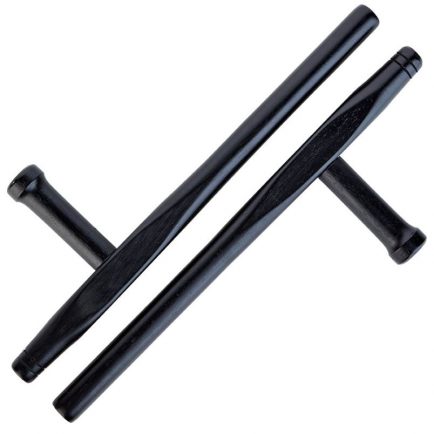 Used to block sword attacks in many Martial Art traditions, the Blitz Wooden Black Oak Tonfa is made from a dense black oak. 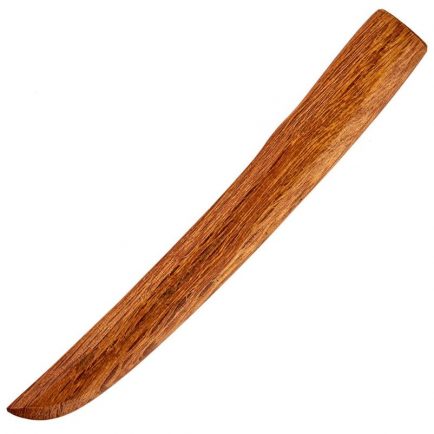 Can be used for all forms of practice knife defence. Made from a hard red oak wood. 11 inches Long. (Tsuba not included).