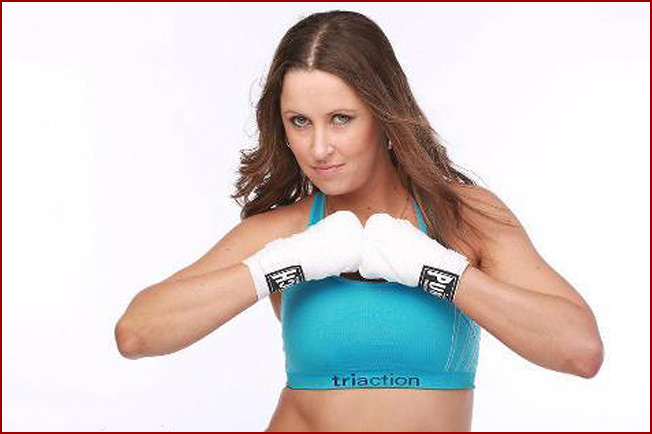 Theresa Carter is a female Muay Thai fighter from Australia.

She began muay thai after living an unhealthy lifestyle and gaining weight in University. After four years of training, she had her debut fight in 2004.

She graded in 2005 to her level 5 (Black and Red). The demanding grading included three 20 minute rounds.