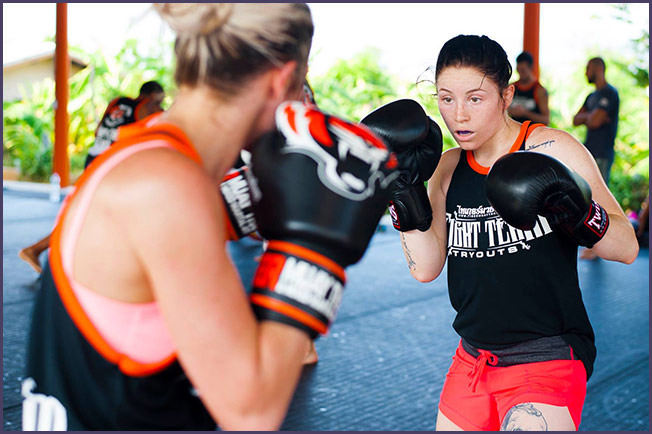 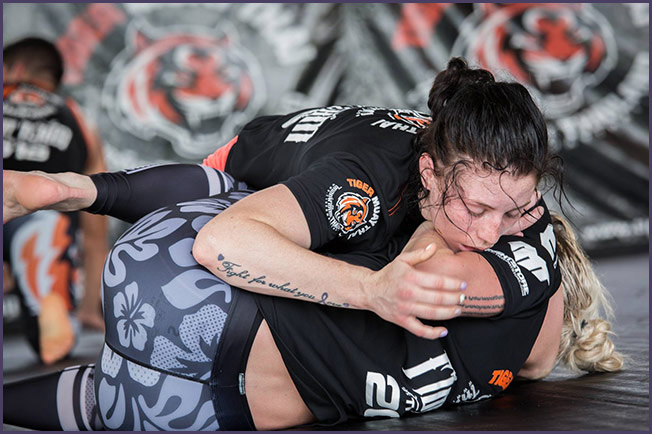 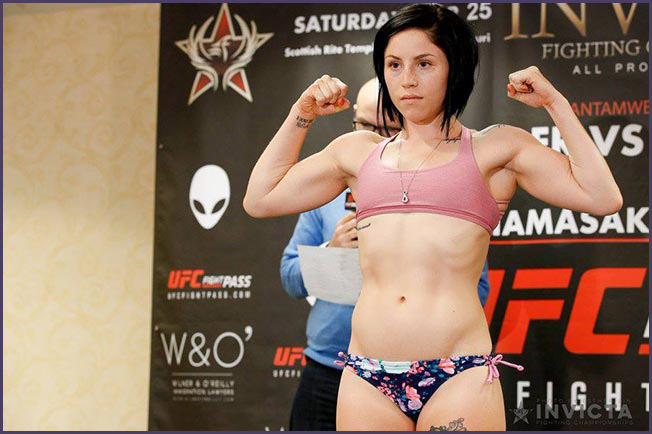 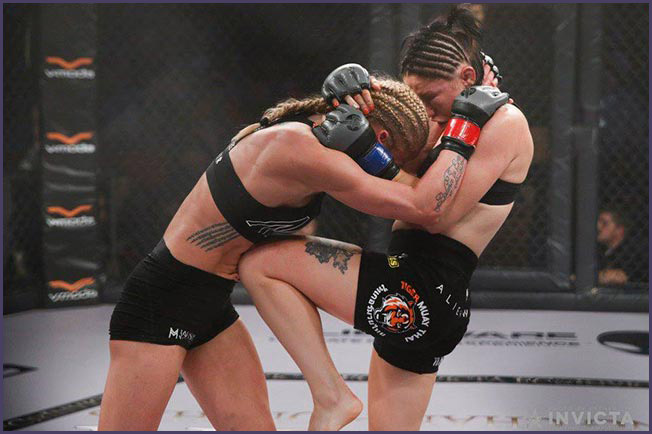 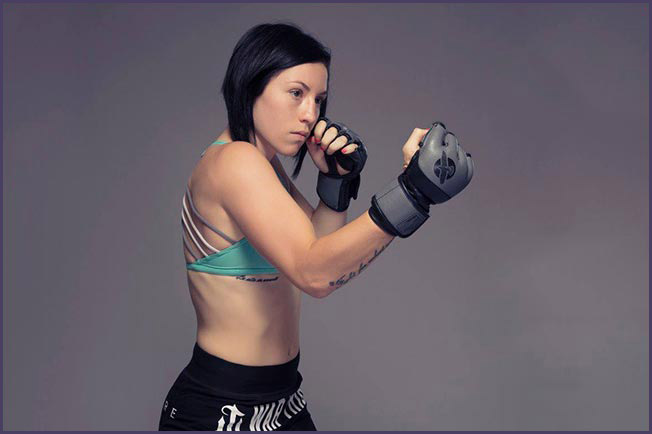 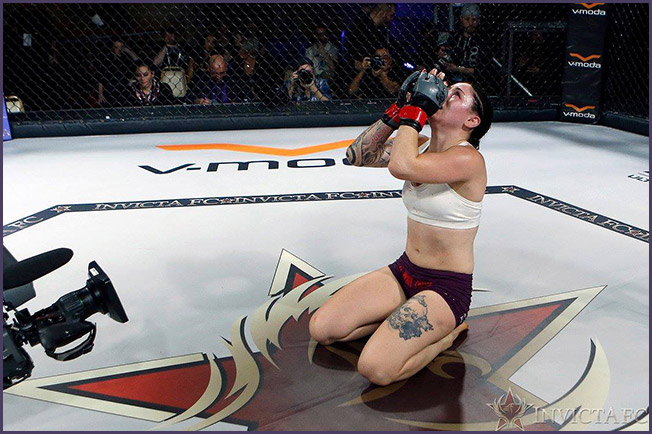 She was a part of the 2016 Tiger Muay Thai team tryouts in Thailand. She received the only female MMA scholarship given out from these tryouts, and became the first ever female scholarship recipient for the team.