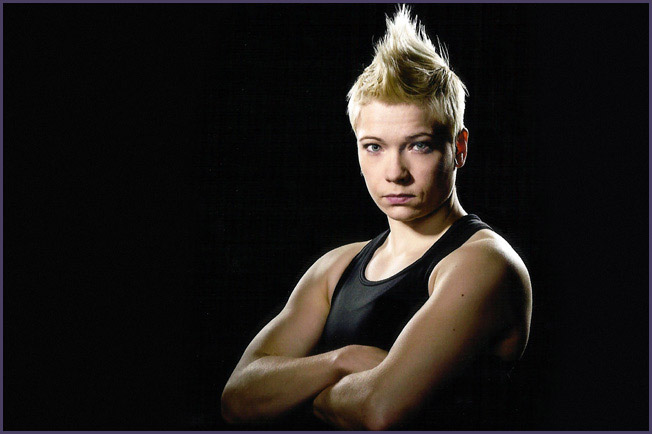 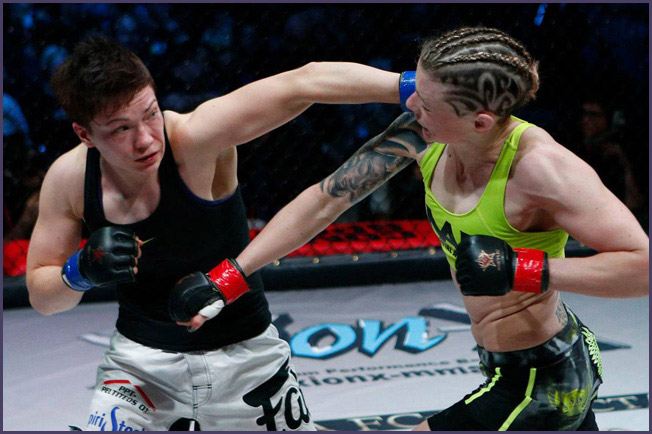 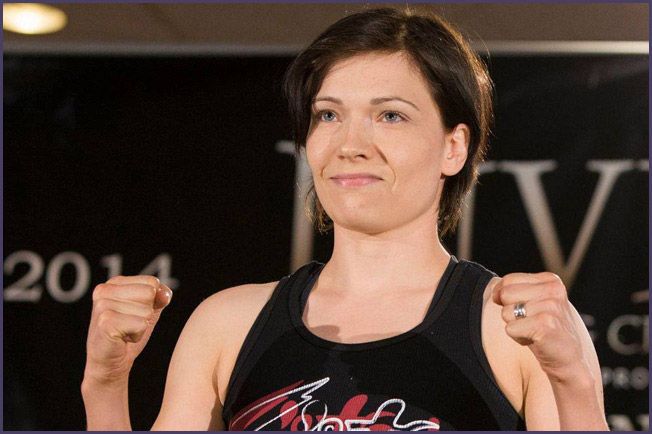 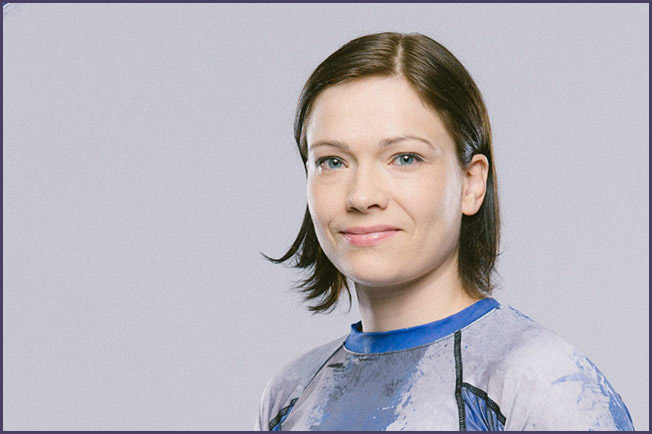 She began her journey into martial arts at the age of 15, when she began Karate.

2014 - Nordic Female Fighter of the Year