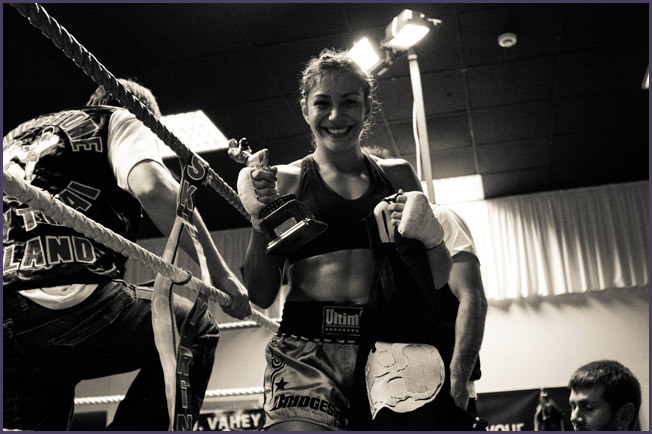 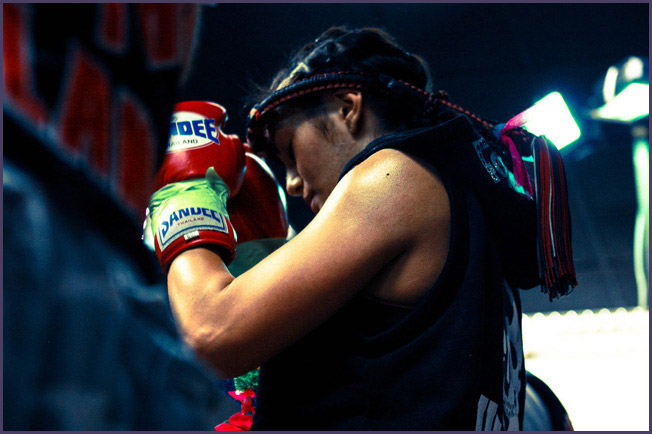 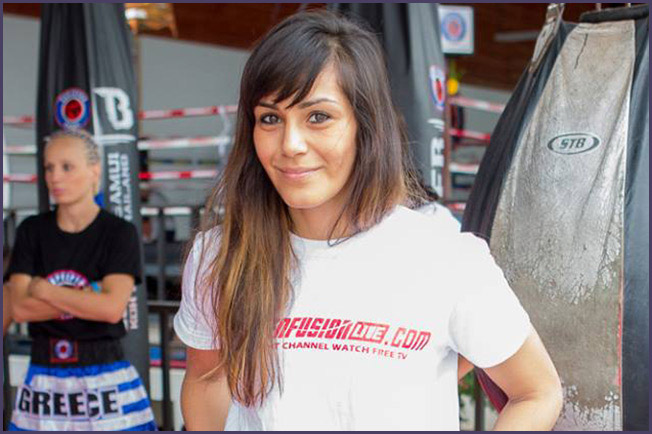 She signed with Glory Kickboxing in 2016.