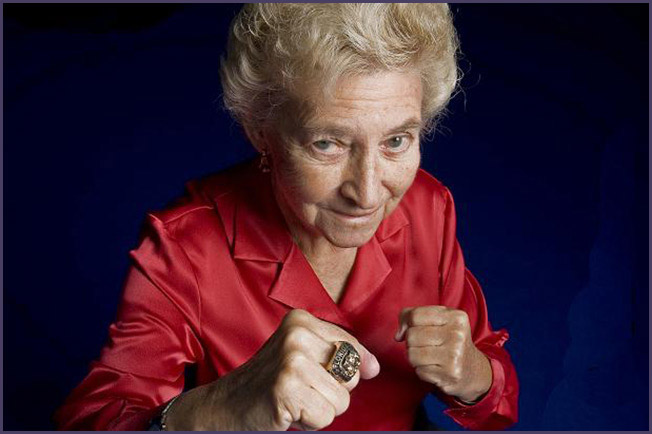 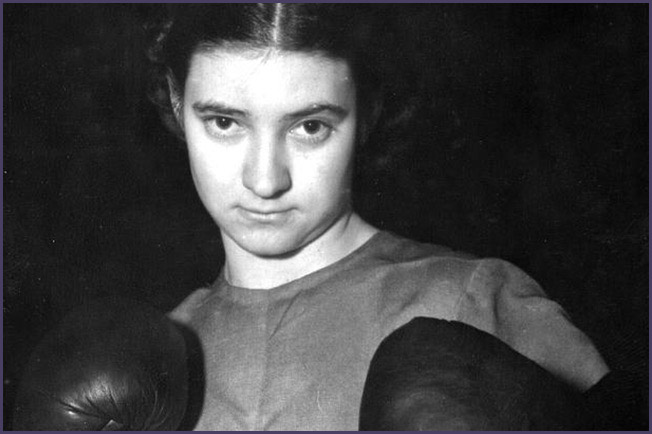 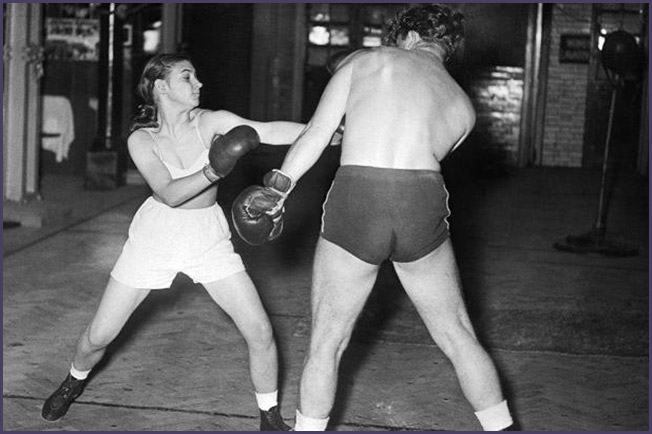 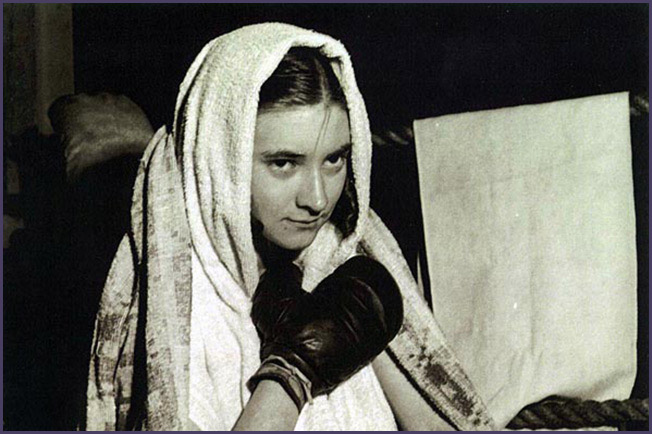 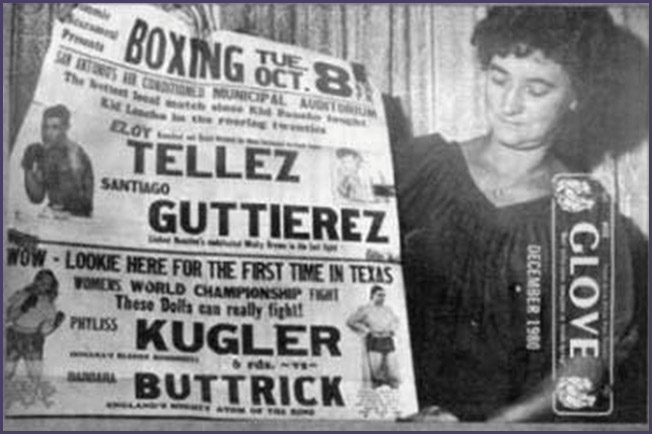 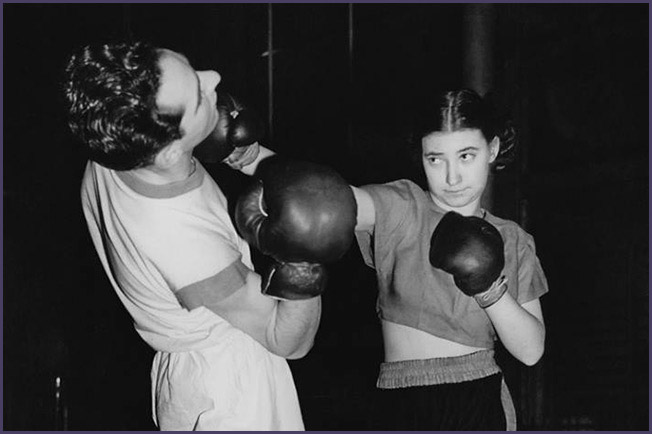 She began boxing at the age of 15 in the 1940s. She was the first female boxer to have a fight broadcast on national television, in 1954. In 1957, Barbara became the first ever women’s boxing World Champion. She also received the first ever Texas state Boxing license for a woman. Her career spanned 15 years before she retired in 1960.

Having originally met Muhammad Ali in the 1950s, they were both inducted in the same class to the Florida Boxing Hall of Fame, in 2010.

She moved to the United States in 1952 to pursue more Boxing opportunities.

Barbara was four months pregnant with her first child when she officially announced her retirement in 1960. She is now a mother of two, and a grandmother to four.

Barbara has also worked as a ringside photographer.