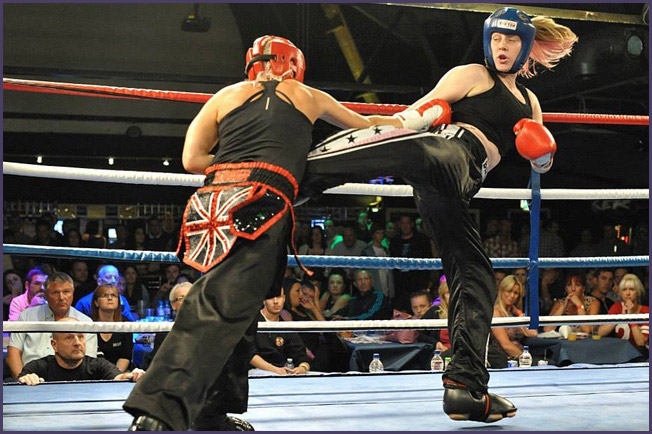 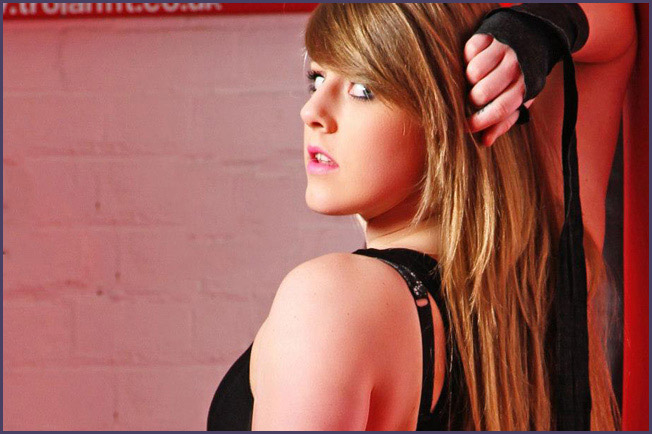 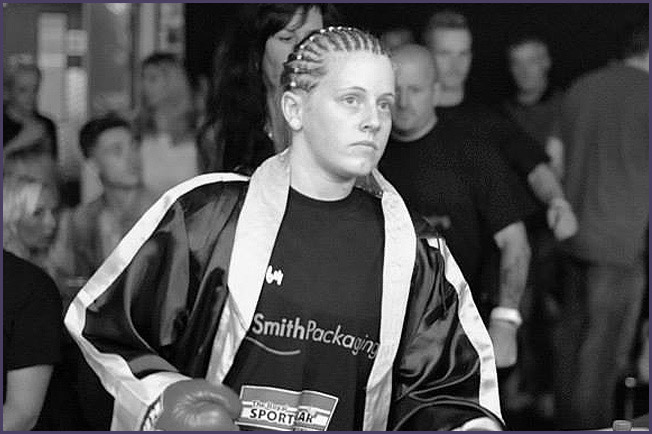 Annabelle tells Awakening, “I started martial arts when I were 4 years old. I have been training in Kickboxing for 14 years, it will be 15 years in April this year (2013). From the age of 7-11 I took part in some competitions, but it was just for a bit of fun for me. When I reached the age of 12 I decided that fighting was for me, wanting to take it further and have been competiting since then in light contact fights. Since December 2011 I started to fight in the ring doing full contact kickboxing and I love it. Since having my first fight in K1, with a winning result, I have now decided to train and compete under that sport as well.”

On March 16th, 2014 she fought for the WRSA English Title. The bout was set to be at 57.5kg, but her opponent didn’t make weight coming in at 60kg, whilst Annabelle weighed in at 55kg. She went on to win with a 5kg weight disadvantage.

Annabelle has her own Kickboxing club and instructs all ages and abilities in Chippenham.

2014 - 3rd Most Viewed Awakening Profile January
Annabelle has been awarded a few Fight of the Nights.