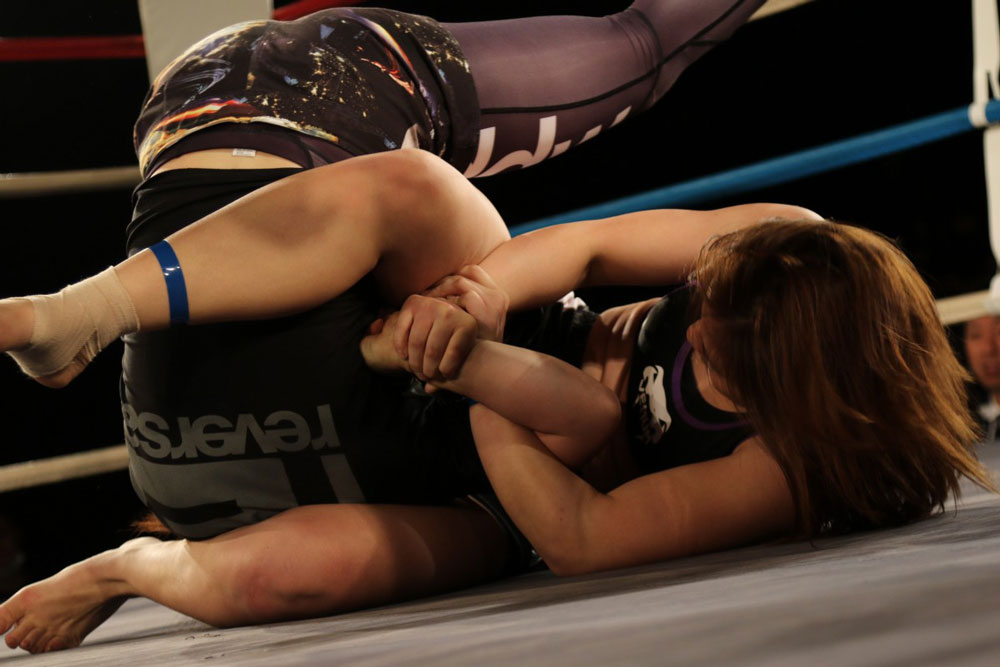 MMA or Mixed Martial Arts is an exciting and fun sport to watch and bet on. It is also called cage fighting, as fighters will fight inside a cage-like ring. Although MMA is a full-contact sport, most promotions like the UFC and ONE FC have a set of rules to ensure the safety of the fighters.

If you are looking for a thrilling sport to bet on, you might want to try MMA. First, however, you must ensure that you know how to pick the winner and bet accordingly. Here are some techniques you can use to ensure that you will pick and bet on the best fighter in an MMA fight.

One of the things you should examine in a fighter is their reach. A fighter’s reach can be a defining factor whether he or she can win or lose. Check both of the fighters' reach before you place your bet.

Typically, a fighter with a significant advantage in reach is the best option. The fighters can easily keep their opponents away during defense and reach them during the offensive. Moreover, fighters in MMA are separated into different classes depending on their weight. However, their reach and height will still vary no matter what class they will be assigned to.

A fighter’s reach is mistakenly thought to be equivalent to their height, but this is not true. First, you have to remember that the reach and height are not the same thing, and they are also not measured the same.

To measure a fighter’s reach, they need to raise their arms at shoulder level while standing straight. Then, the distance from one hand’s middle finger’s tip to the tip of the other hand’s middle finger will be measured. The result of this measurement will be the reach of the fighter.

Most of the fighters you will see in a match are already expected to have mixed martial arts experience. But what you should look into is what kind of experience they have, especially if the fighter is young.

Many young fighters will have an impressive number of wins, but the question is, have these young fighters beaten quality opponents? Who are they fighting against? When examining a fighter’s fight experience, you must check the skill or experience of the opponents they faced in the past. A fighter that has a good record with quality wins can be a telling sign for you to bet on them.

Hence, aside from the MMA betting odds, it would be best to choose the fighter who already has significant MMA experience in general, especially in the big leagues. Although betting on a newbie is not discouraged entirely, you should research that particular fighter's previous experience and see how many quality opponents he or she has beaten.

Avoid Betting on the Favorites All the Time

Although a fighter becomes a favorite in a match with a good reason, like having consecutive wins in his previous matches, it is still not advised to bet in favor of the favorite fighter constantly. The odds of the fighter changing, so does their condition. Even though one fighter is a favorite in a specific match, it doesn't mean that the underdog will not beat him.

There are many instances where a favorite fighter gets beaten by the underdog. So, you must follow your intuition that the correct information and statistics should also be back. It is always best to do your homework even if there are odds.

When you analyze a fighter, you should first know their fighting skill. Once you figure this out, you will know who is the best fighter to watch closely.

Here are some basic skills an MMA fighter should have, regardless of their discipline or fighting style.

A takedown is a technique in wrestling where the attacker puts the opponent out of balance and pins them on the ground. The goal of a takedown is to wear out an opponent, work towards submission, or move up to a mount where the top fighter can do ground and pound.

Clinching is a skill mostly from Muay Thai fighters and Boxers. Clinching is basically grabbing an opponent close to you when you’re standing. If a fighter is skilled with the clinch, he or she can throw elbows, punches, knees, more effectively as their opponent is close. A fighter with a good clinch can also transition it to a takedown.

Striking is how effective an MMA fighter uses his fists, elbows, knees, and kicks to deliver significant blows or knockout hits to his opponent. A fighter who specializes in Muay Thai or Boxing can be considered a striker.

Submission refers to an action where an opponent yields, which signals a surrender. Once this happens, the fight will automatically end, and the winner will be announced. Brazilian Jiu-Jitsu practitioners are especially versed in submissions.

Choosing a winning fighter in MMA can be difficult as the sport is highly unpredictable. However, if you consider several factors such as those mentioned above, you’ll have an easier time picking the fighters that can get a win for you.