We recently travelled to Swansea, Wales to do a fun photo shoot with the young 16 year old up-and-coming Muay Thai fighter Lauren 'The Hatchet' Huxley. An exciting fighter that we lovingly named 'The Hatchet' (see earlier article), Lauren and her family happily took the name and ran with it.

We should point out that although in the ring the fightname 'The Hatchet' is extremely apt, outside of the ring you would be hard pushed to find a sweeter and more polite female fighter. This is a bold statement, because we all know the vast majority of female fighters are inherently pleasant and polite out of the ring. 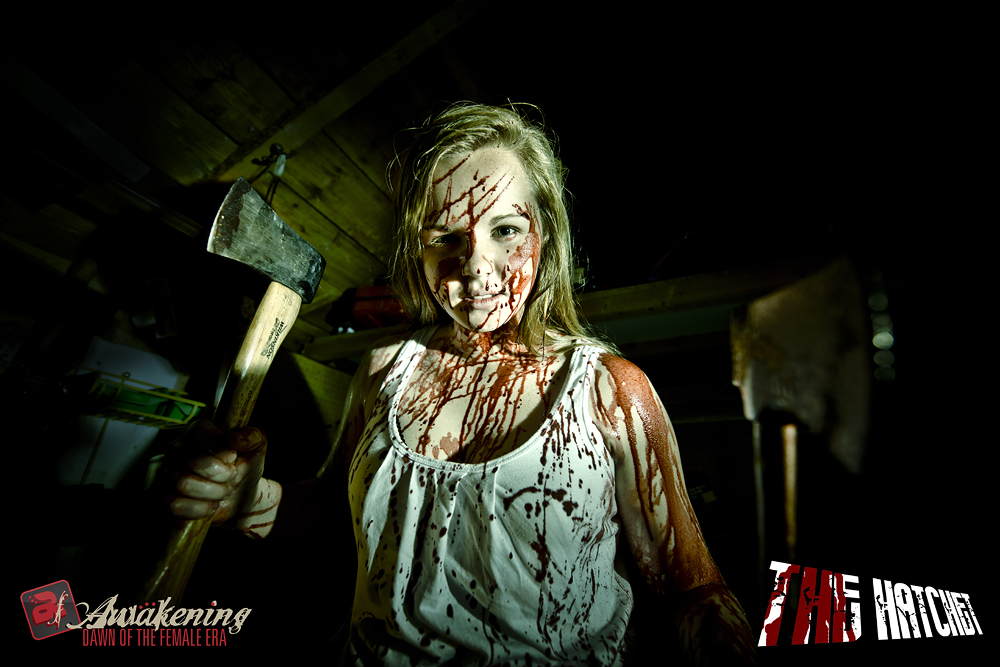 We wanted to do something completely different for Lauren to help promote her, something we hadn't done before and something that perhaps hadn't been seen before. After much thinking over possible ideas we decided to go with making a play on her fight name in a horror style shoot. We pitch the idea to the Huxleys and they simply loved it.

We knew that it was a brave and fresh idea and that it would get people talking. We expected both positive and negative feedback from you, the community, and we welcomed that. Community discussion is a powerful tool which can be utilised for the scene's growth. We had two goals in mind with this shoot. The first was to announce to our global audience - "here is an up and coming name to remember". We wanted to grab peoples’ attention in their cluttered and fast-moving facebook feeds. By standing out from the crowd we hoped to bring new interest and opportunities for Lauren.

The second goal was to spark a debate over social media to bring attention to the female fight community. Believe it or not there are still hundreds of millions of people that aren't even aware that such a community exists. Engaging supporters on facebook is possibly the most powerful and fast moving way to raise awareness. Each time one person comments or likes on one of our posts it has the potential to be seen by all of their friends, and friends' friends. And it is these friends of friends that might not be aware of the female fight community. 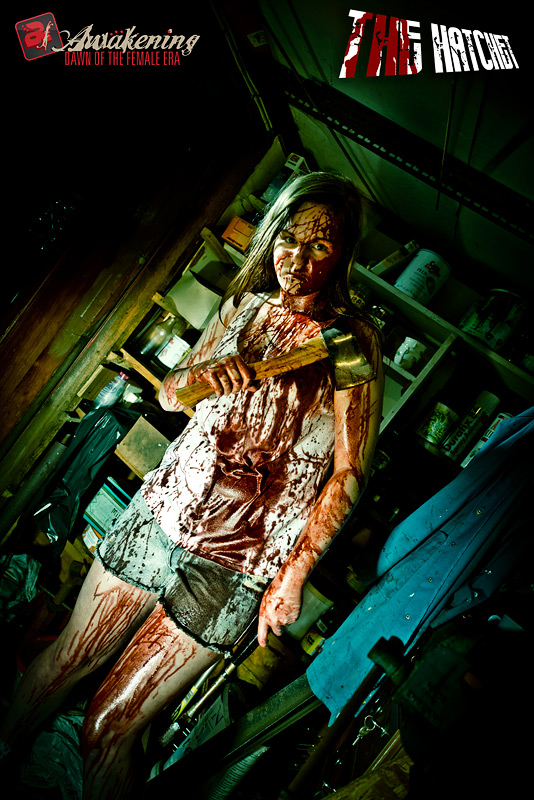 When posting the photos we posed these two questions…

1) Would these photos be shocking if the fighter was male?
2) Are these better or worse than the oh so popular lingerie style shots of female fighters?

We were thrilled with the level of response and time everyone took to post their thoughts. On the whole, we engaged you, the community into taking the time to look at the images and consider our questions, and give a response. A lot of you understood what we were trying to achieve, a lot you didn’t understand and only a small number of people didn't care either way. We wanted to spark your emotions and get you discussing with us the two questions posed. We cannot thank you enough for getting involved, regardless of your viewpoints. Here is a link to the original facebook album should you want to see peoples uncensored positive and negative reactions. You should of course know that your comments are welcomed here also. 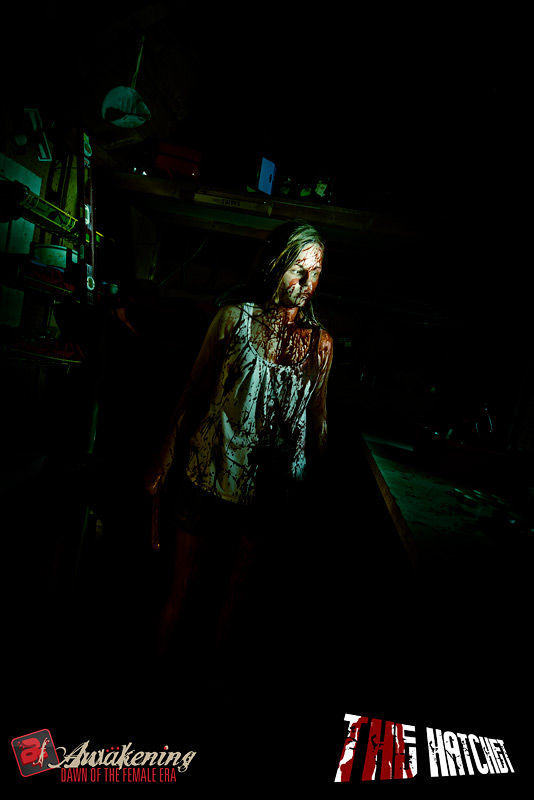 Conclusion:
The campaign worked. A few hours after the photos were published of this little known fighter from Wales, Lauren was receiving offers and interest from around the world from people who had previously never heard of her. We had increased this promising girl's opportunities tenfold.

Unfortunately we had offended a few people, which was not our intention and we do sincerely apologize to those few.

We hope that everyone can understand that there was a purpose behind the shoot, and that true art cannot be watered down and compromised.

Perhaps you are seeing these photographs for the first time, if so, take a while to ponder the two questions posed above.


Photography by Rew Mitchell for Awakening