The Ultimate Fighting Championship (UFC) is one of the most popular sports in the world. The Mixed Martial Arts (MMA) competition is fierce, competitive and enthralling to watch.

The UFC is made up of great fighters of both genders, and in this guide, we’ll take a look at some of the best female contenders. We’ll also take a short tour of the background to the UFC and give you some top tips for placing bets.

What is the UFC?

The UFC is the leading promoter and organizer of MMA events. These events take place regularly throughout the year, with each one made up of a number of different fights, or bouts. These bouts take place in the octagon, which is similar to a boxing ring but has eight sides and a caged enclosure surrounding it instead of ropes.

Fights are officiated by a referee and take place over three, five-minute rounds. It’s not uncommon for some of these fights to have something more than just a win that’s on the line, and that is titles, the ultimate prize.

These titles can be contested in different types of weight classes, such as feather and bantamweight, welterweight, middleweight, light heavyweight and heavyweight.

Before we talk about some of the top fighters in the women’s divisions, let’s check out some UFC betting tips.

There are all manner of bets you can place when it comes to the UFC. The most straightforward bet you can make is called match betting. This is a simple pick of who is going to win the match. You could also back a draw for greater odds.

Another popular bet you can make is on the number of rounds completed. This usually comes in the form of an over/under bet. For example, you could bet that three rounds will be fought, by backing an over 2.5 bet.

Finally, you can also bet on the winning method. In the UFC, there are various ways in which a fighter can win – by knockout, stoppage or submission. So, if you know that a particular fighter has a strong hook and a good record of knockouts, you could bet on that method of victory.

It doesn’t matter if you're placing bets via online sports betting in New Jersey or in Detroit, all of these options are available on major sportsbooks. You could even combine different types of bets for greater odds.

Who are the best female UFC fighters?

Let’s briefly consider some of the leading female fighters in the UFC, from current champions to upcoming stars. 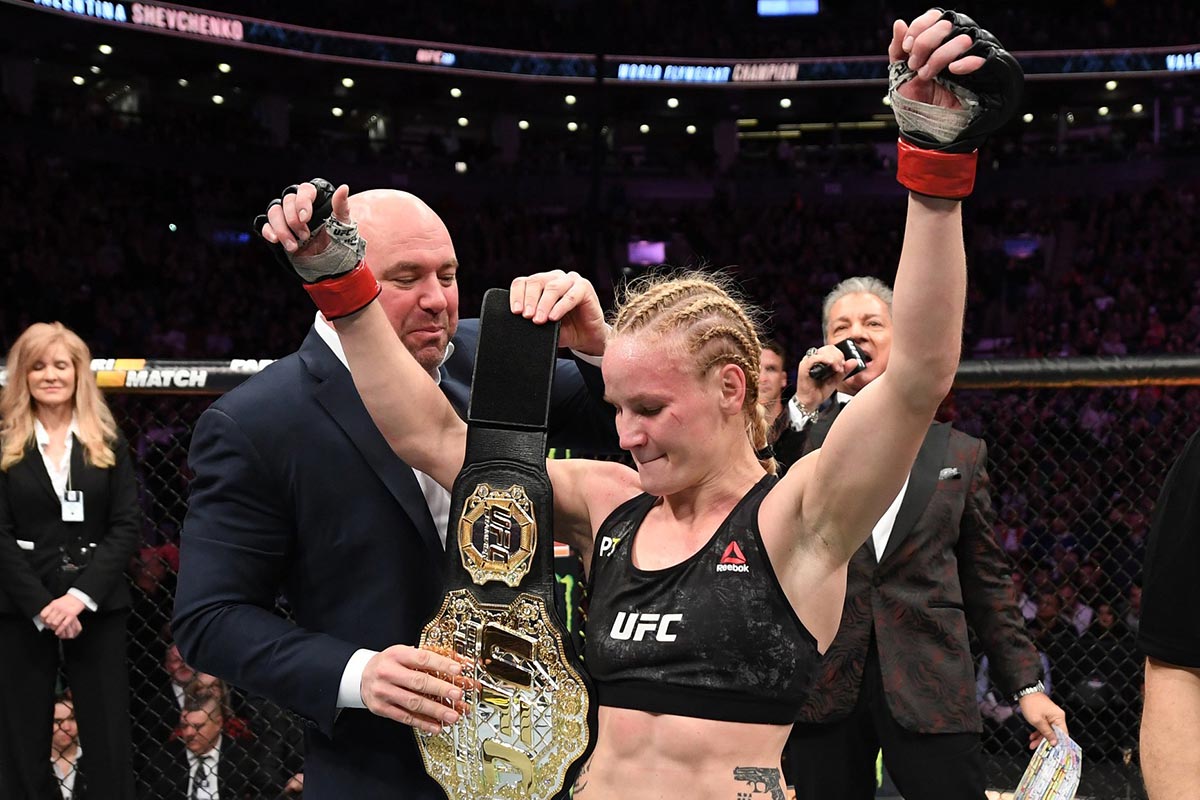 Also known as Bullet, Shevchenko is currently the undisputed flyweight champion, having defeated three former champions in the process – Joanna Jędrzejczyk, Holly Holm and Jéssica Andrade. She also fights in the bantamweight division.

So far in her career, she’s had 24 fights, winning 21 and losing just three. 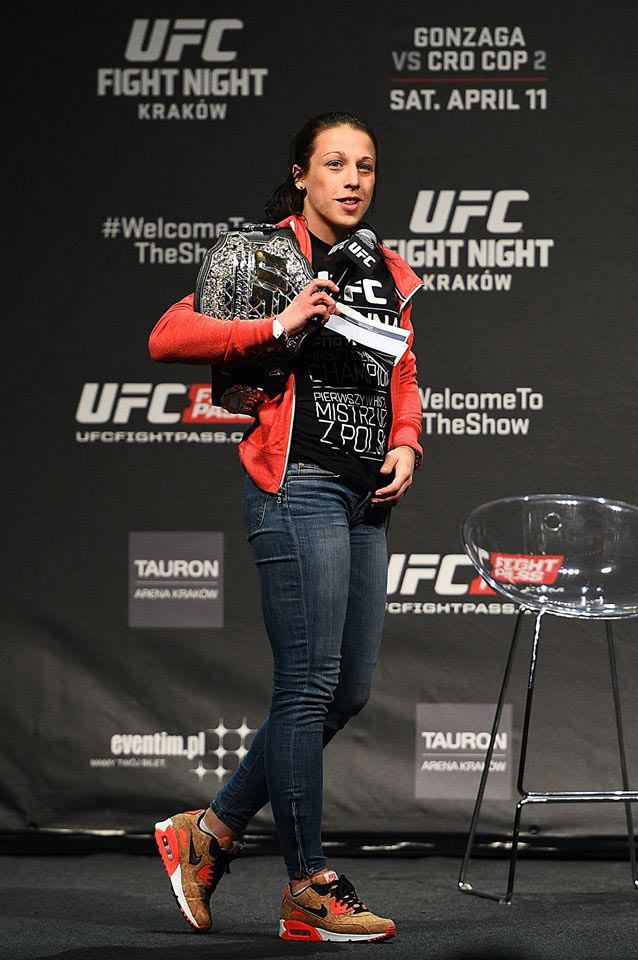 This Polish MMA fighter currently competes in two divisions – flyweight and strawweight. Jędrzejczyk is a former strawweight champion and defended her title successfully on five occasions, helping her secure a reputation as one of the UFC’s greatest female fighters.

She has an impressive record of 16 career wins and just four losses. 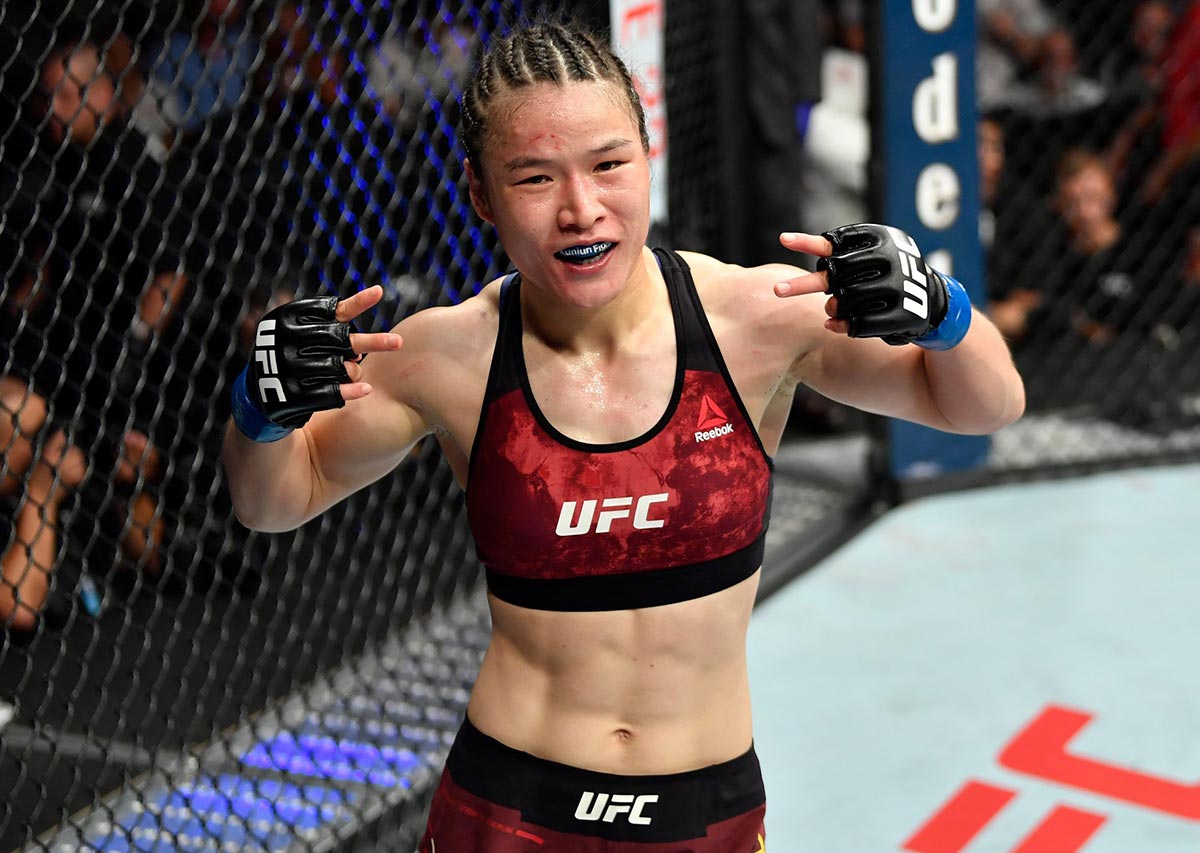 Zhang Weili is one of the most exciting fighters to watch in the UFC. The Chinese MMA fighter is a former strawweight world champion and the first-ever Chinese and East Asian champion in UFC history. Nicknamed the Magnum, she was able to successfully defend her title once but lost in her second defense to Rose Namajunas. In their rematch, Weili lost again.

Despite her recent losses, however, Weili is currently ranked #1 in the division and no doubt has her sights set on the crown once again. 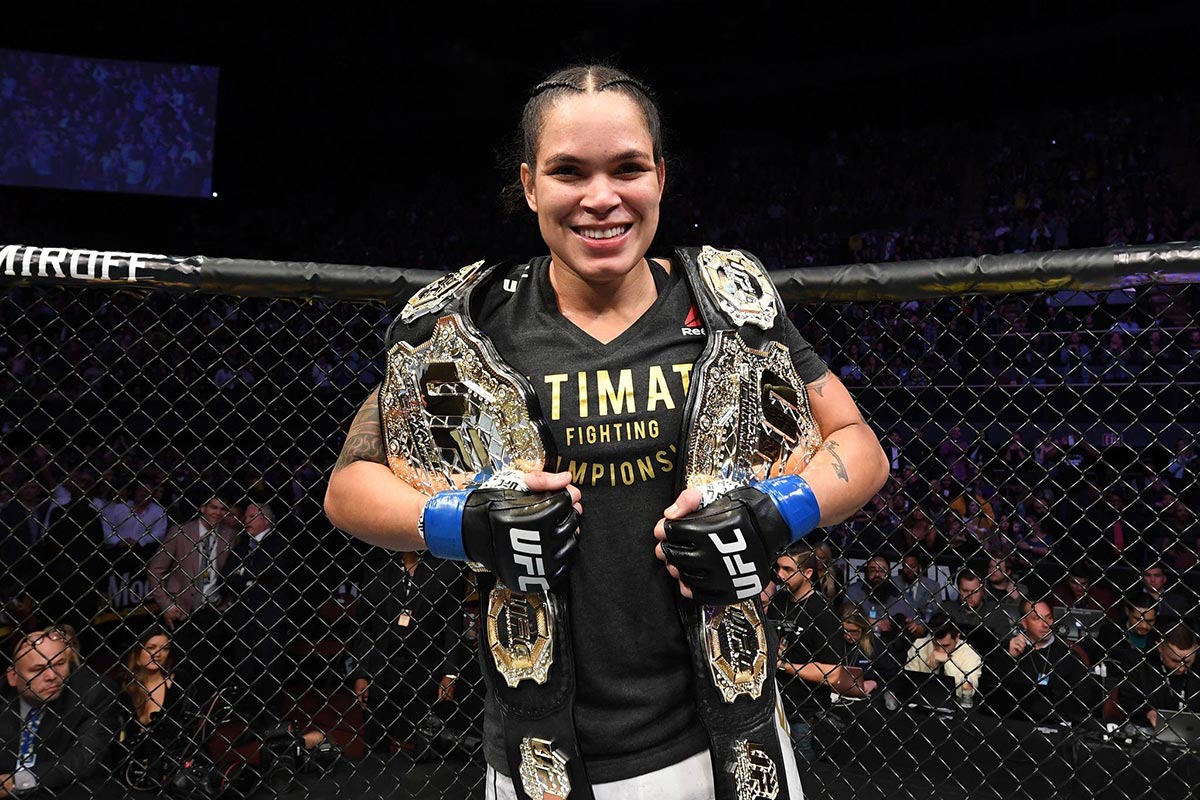 The current featherweight champion, Amanda Nunes is often spoken of as the greatest female MMA fighter ever.

Born in Brazil, she’s the first woman to hold titles from separate divisions and even defended both successfully.

Amanda Nunes has been fighting in the UFC for a decade and nobody had even come close to beating her – that was until December 2021, when she was forced into submission by Julianna Peña , losing the Women’s Bantamweight Championship title in the process.

Nunes is now looking to bounce back after that disappointing defeat. Will her experience and skill guide her back to her winning ways? Or is Nunes perhaps on the downward part of her career? The bookies think she can recover, but this year should prove interesting.