Our 6th Awakening Spotlight brings you a fighter that certainly lives up to her name. Tecia ‘Tiny Tornado’ Torres is a fiery strawweight, competing in MMA, Kickboxing and Muay Thai. This humble athlete fights out of Fort Lauderdale, Florida and almost certainly doesn't realize how inspirational she is. 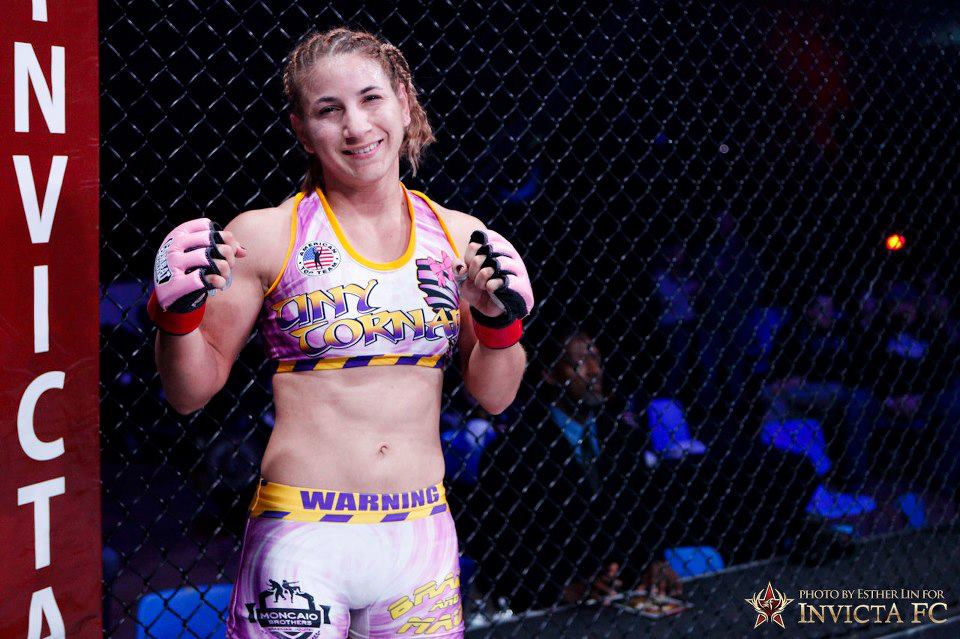 Enrolled into Karate classes by her mother at age 5, Tecia immediately fell in love with it. She earned her black belt at 13 in Jhoon-Rhee Taekwando/American Freestyle and only stopped training when she started college. Tecia proved she was a well-rounded athlete at high school, playing varsity soccer for four years. She enjoyed the competition and the adrenaline rush it gave her, this obviously played a huge part in shaping the young woman we see today. She soon returned to martial arts by taking up Muay Thai, and fell in love all over again. She had her first fight at 19, after a year of training, and won by a technical knockout!

This versatile athlete continued to train in multiple martial arts, earning a Blue Belt in Brazilian Ju-Jitsu in 2009. At this point in her life she had started watching MMA fights, inspired she decided to put her stand up fight experience and her ground game to the combined test. She made her amateur MMA debut in 2011, and won by rear-naked choke. Tecia would continue her fighting career, and go on to earn four Amateur World Kickboxing titles, and three Amateur MMA titles! She made her victorious professional K1 debut earlier in 2013, and continues to proudly fight in the worlds greatest all-WMMA promotion, Invicta Fighting Championships. At the time of writing she is undefeated in MMA, with 7 amateur wins and 2 professional wins, and was honoured as the Amateur Fighter of the Year at the 2012 WMMA Awards. Additionally, she holds a combined amateur Kickboxing and Muay Thai record of 16-4-0. 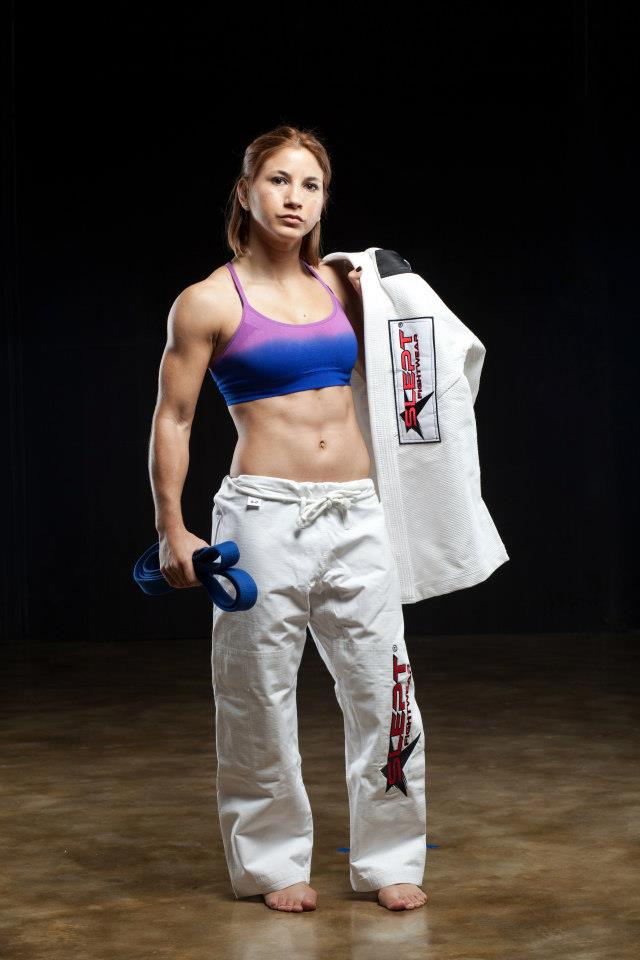 As a university graduate in Criminal Justice and Sociology, Tecia hopes to use her education for non-profit work with women and children. Ultimately, she’d also love to teach martial arts, and pass on the values and skills it continues to give her – self-discipline, respect, determination, and self-defence. Her daily regime includes Muay Thai, BJJ, MMA, strength and conditioning, and some cross training boot camp. She trains to be the best she can be, pushing herself beyond her limits and then some. Tecia really is one of the hardest working individuals in the female fight scene. 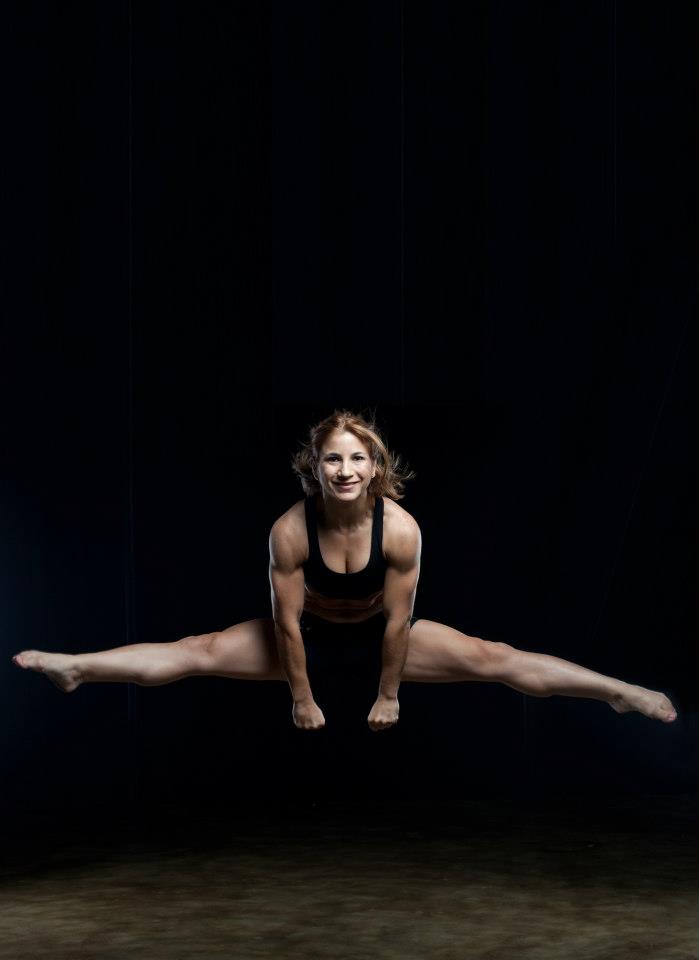 This excitable, young and dynamic fighter is sure to continue her rise in the martial arts world! She is a versatile martial artist, and attracts supporters from all of the disciplines that she competes in. At just 23 years old, she is always the first to tell you that she strives to train harder than she already does… if that is possible. The Tiny Tornado is supported by Awakening as she upholds all of the tenets of martial arts and is a true beacon of light in a fast growing industry, she constantly does herself and Awakening proud as one of the community’s greatest ambassadors. 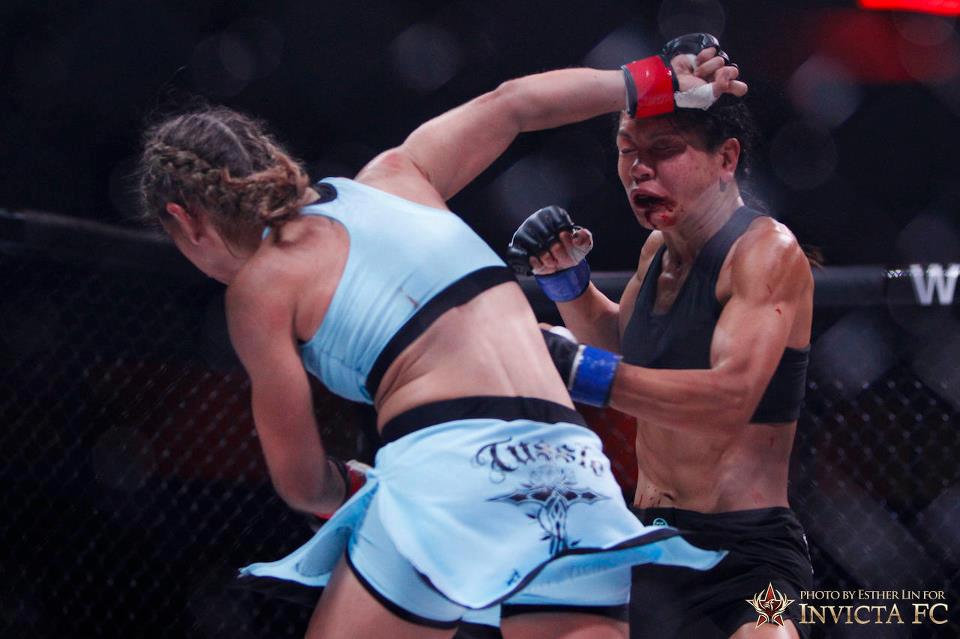