Our last spotlight of the year brings you an athlete that you’ll definitely want to keep an eye out for in 2014! Maureen Riordon is a true multi-disciplinary martial artist, having competed in five different combat sports to date! Even more impressive than her diverse skill set is her fierce drive to inspire others to pursue their own goals, and to never give up fighting to make them happen. 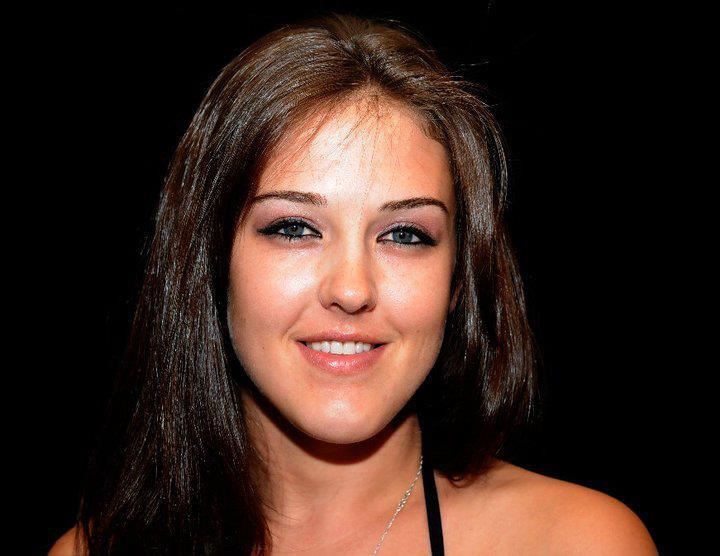 Maureen began martial arts for the same reason many women do… to lose weight. Coming out of a divorce and ready for a change, Maureen began Kickboxing on the suggestion of a friend. It would be Grappling that would truly leave her hooked. Despite being told she would never make it because of being unathletic and uncoordinated, Maureen was determined to show her two sons that no matter what anyone said, she was going to try. While she began training with no intention to fight or compete, within nine months of starting she would earn 7 Gold Medals in No Gi Grappling, and placed first and second in nationally ranked tournaments! She has since earned her Blue Belt in Brazilian Jiu-Jitsu. 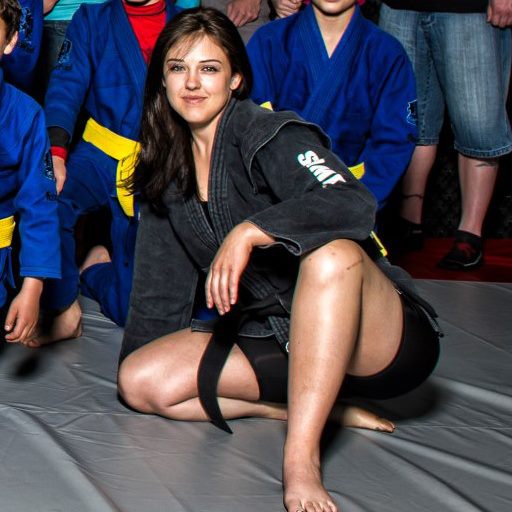 Her fighting heart would continue to shine through in her other disciplines. Her first ever sparring session took place before she was intent on competitively fighting, and was intended to be light body shots and takedowns. Unfortunately, her partner went for her face and broke both Maureen’s nose and her orbital socket. While the coach went to step in, Maureen wanted to continue fighting, and realized then that she had what it took to take a hit and keep on fighting! She had her first amateur fight in June of 2011 under Muay Thai rules, followed just three weeks later by her amateur MMA debut. With a Draw and a Win under her belt, a fire was lit in Maureen to be a role model not only for her sons, but to anyone else she could encourage and motivate as well. She is on her own personal ‘Never Give Up’ mission, determined to go as far as she can in martial arts and to reach as many people along the way. Giving back to children is particularly important to Maureen, who has two sons of her own that train with her. She visits her local children’s hospital, and will be involved in the new year with Big Brothers & Big Sisters of America. 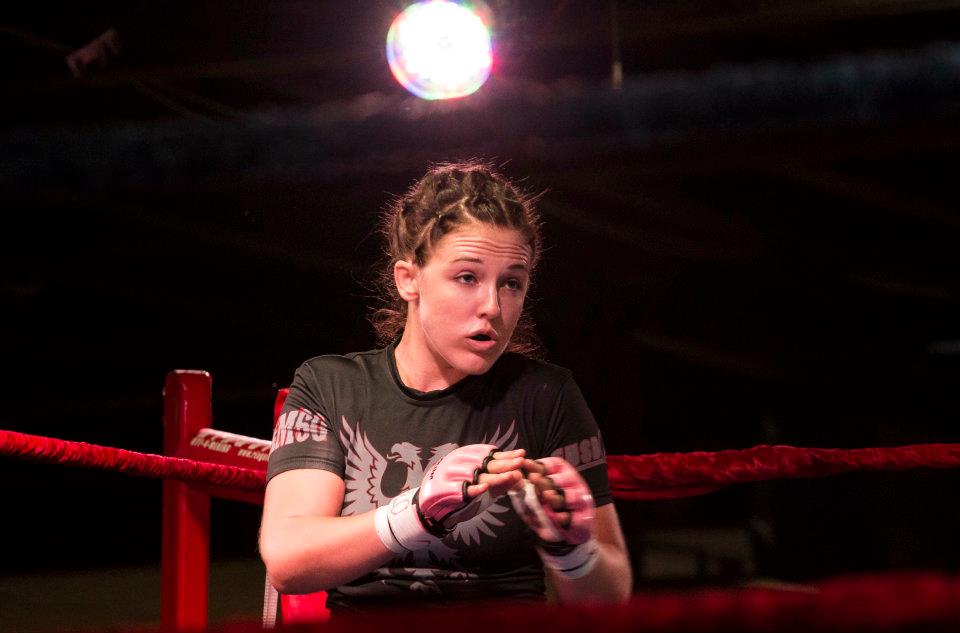 Maureen’s drive has also led her to compete in Boxing and Sanda, but her MMA career has really shined. In late 2012, Maureen earned the Ultimate Blue Corner Battles 135lb Amateur Title with a first round TKO, the third technical knockout of her career! She currently has a 4-2-0 amateur MMA record, and will be making her pro debut in 2014. Join us in celebrating the achievements of this talented young fighter! 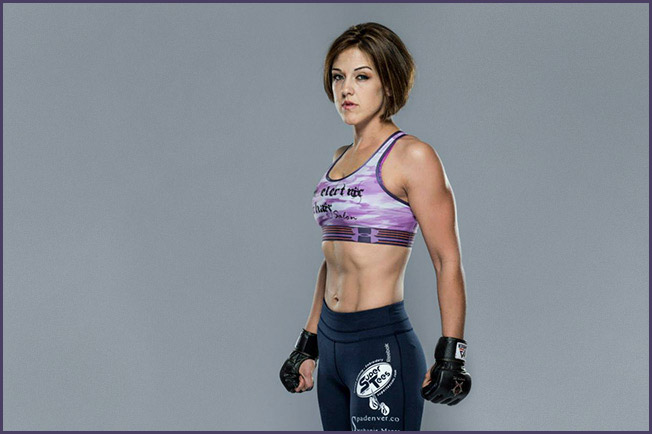 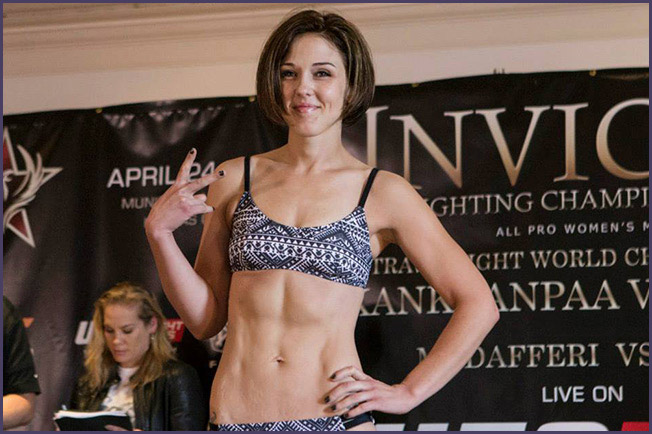 “Michael Sullivan. He believed in me and pushed me when everyone else turned me away and told me I should quit. When others bail on me, he's always here. I would not be who I am or where I am without him and never would have been able to make my dream of fighting a reality without his help and constant dedication to me, my happiness, and my future goals.

My boys Shane and Mason for not only understanding, but encouraging me to do this and succeed.

My parents for teaching me I can be anything I want to be when I grow up.

My entire team at FusBoxe Mixed Martial Arts. This is an individual sport, but you need the support and love of your team to get you in there.

Rick Dowdy with FUS Photography for always catching the action shots for me.” 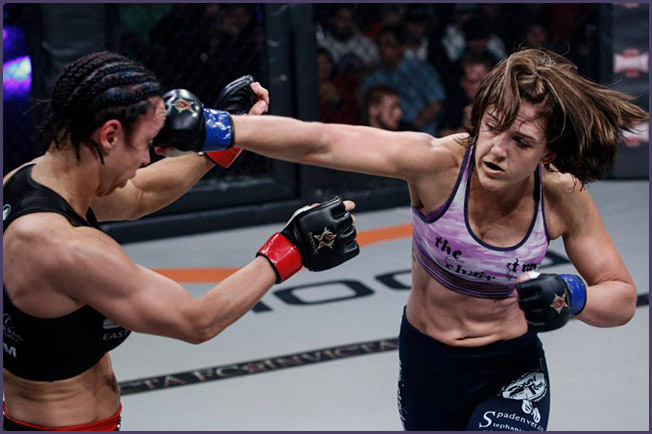