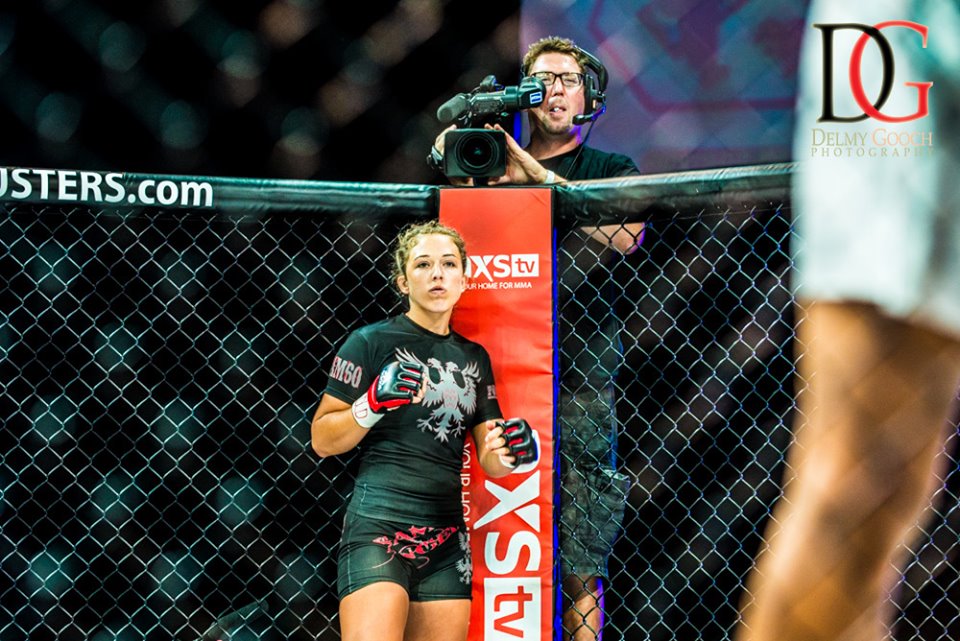 If you missed it, click here for An interview with Maureen Riordon (Part 1)

Over the last two years we have followed your career (however your career actually started in 2009), and we've witnessed your fan base increasing. We've always been impressed with how social media savvy you are, can you explain what your approach to social media is?

“Luckily I enjoy social media so it really comes a little naturally to me, but prior to fighting I was a business woman and my self-employment had my nose buried in marketing books for years so I have a pretty solid handle on how to market. My passion is motivating and inspiring others and hopefully brightening people’s spirits, so I’m very conscious when I’m posting about whether or not my posts are helping me to achieve those goals or not.”

For those that aren't aware of your Team Baby Face charity, tell us about your efforts and the kind of thing you get up to? I know most people don’t like to talk about what they do for charity, but it's ok if you’re asked!

“Well I’ve always tried to be active in the community to whatever degree time and money would allow. I was visiting the Children’s Hospital in January of this year and decided to bring back Valentines for all of the kids who were stuck in the hospital instead of being at school with all of their classmates enjoying their Valentine’s Day parties. There are a lot of kids over there though unfortunately, so the idea struck me to instead of only taking one valentine per child which was all my budget was going to allow for, to reach out to my friends, family and Team Baby Face to donate addressed valentines and in return I would give them an autographed picture. The response was emotionally overwhelming as the boxes of valentines flooded through the doors.” 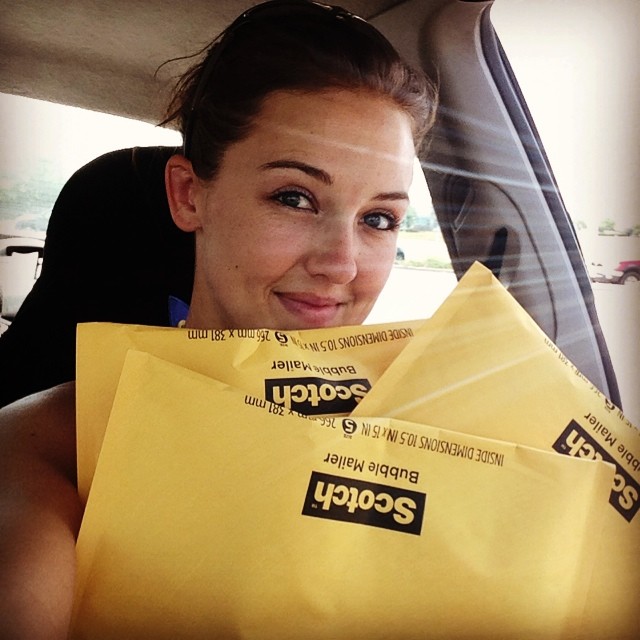 “I started dubbing the supporters Team Baby Face Heroes after I saw the smiles on the faces of the kids at the hospital. That led to my decision at every fight to get Team Baby Face involved to continue pooling our resources to make a bigger impact in society, so every fight I choose a new youth organization to sponsor (the organizations are any that insist on the pursuit of excellence within youths). Together we have donated tickets to Glory 16 to a school for troubled youths to be used as rewards for the kids who showed the most effort to turn their lives around, we sponsored a girls youth softball team (ages 6-7), and we are currently sponsoring a little girl who has always dreamed of being a fashion designer when she grows up. I was able to get her in front of several of Colorado’s top fashion designers who are working with her to design her very first gown which I will wear in a fashion show for Colorado Fashion Week in October (hence all my runway stuff this past week, it’s all for a good cause). Right now we’re starting small out of necessity, but I am forming the Baby Face Foundation which is an NPO that will continue to grow and reach out to leave a lasting positive impact worldwide.” 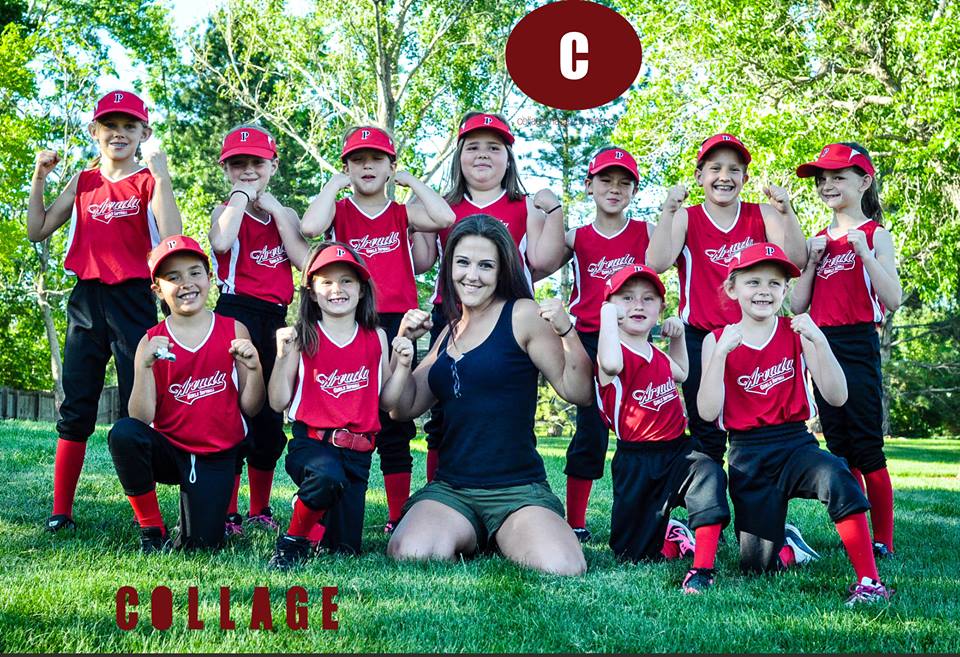 That is extremely heart-warming and indeed inspirational! Are there any other female fighters that have inspired you, or perhaps still do?

“It sounds a little cliché, but all female fighters inspire me. We are doing what many STILL say is impossible and shouldn’t be done. Every female from the amateur debut to the one about to compete in her retiring fight… they all inspire me. Megumi Fujii is probably the female fighter I admire the most though.”

It’s cliché but a totally acceptable response with the current movement in female combat sports ...and the last question now, where do you see yourself in five years' time?

“You know, part of the beauty of this career is I have no idea where opportunity will take me! I feel I have a secure future, but I don’t know what it looks like and that is actually really exciting to me. I’m relieved to not be able to predict my schedule, pay, weeks of vacation allowed, and position in five years. That was always a fear of mine prior to self-employment that I would know EXACTLY where I would be at any given time if I stayed on the “Corporate America” path. If I’m not fighting still for any reason, I will still be actively involved in coaching and supporting female combat sports, but it will also mean that I have begun a more active career in motivational speaking and writing because that is the only thing I could see pulling me away early from actively competing in combat sports.” 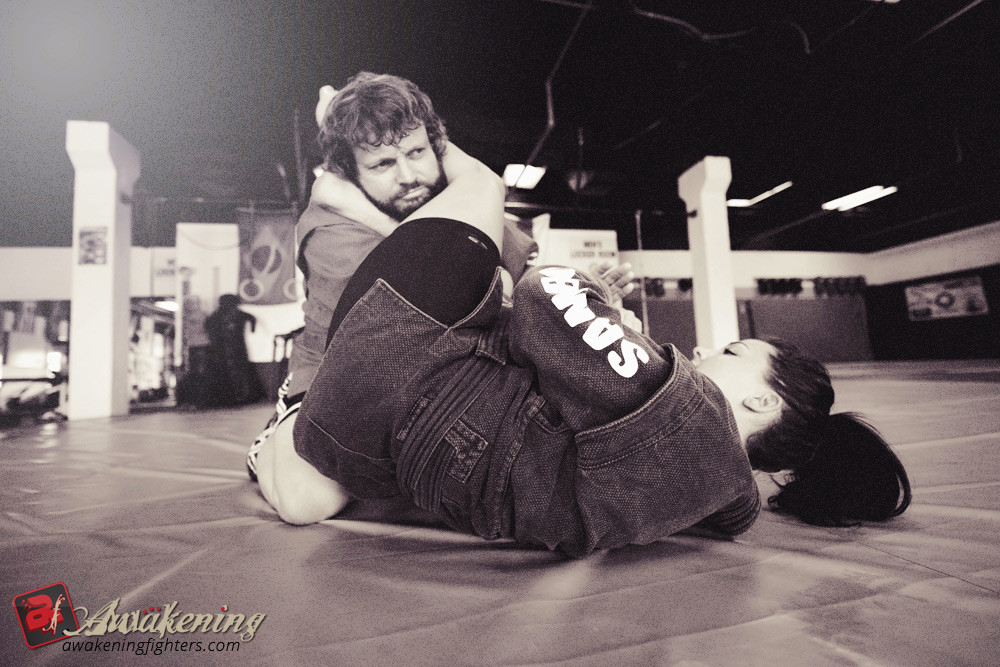 Well thank you so much for chatting to us Maureen, we enjoy watching your progression and we will definitely be watching NCWB1. We wish you all the best for it! Are there any shout out's or thank you's you would like to make?

“I am always first and foremost grateful for Michael Sullivan and his dedication and patience to helping me get to this point. There have been many times throughout my career that he was the only one who was there to support me. Brooke Pelton, Johnny Argrow, and Jesenia Rivas who sacrificed a lot of their training time and personal time to come in and dedicate themselves to my camp. My sponsors Super Tees, Synapse Physical Therapy, Movement Mechanics, Professional Event Sponsors, Paragon Graphics, Delmy Gooch Photography, and The JTA Group.”

For tickets info, you can either contact NCWB at nordiccoliseumwomenboxing@live.ca or at 819 918 7847. Tickets cost 65$ each. There are group special discounts available. The event and weigh in will be also live online on GFL.TV for 15$.