This is part two to the introduction of our new feature called “Behind the Lens: The Unsung Heroes” 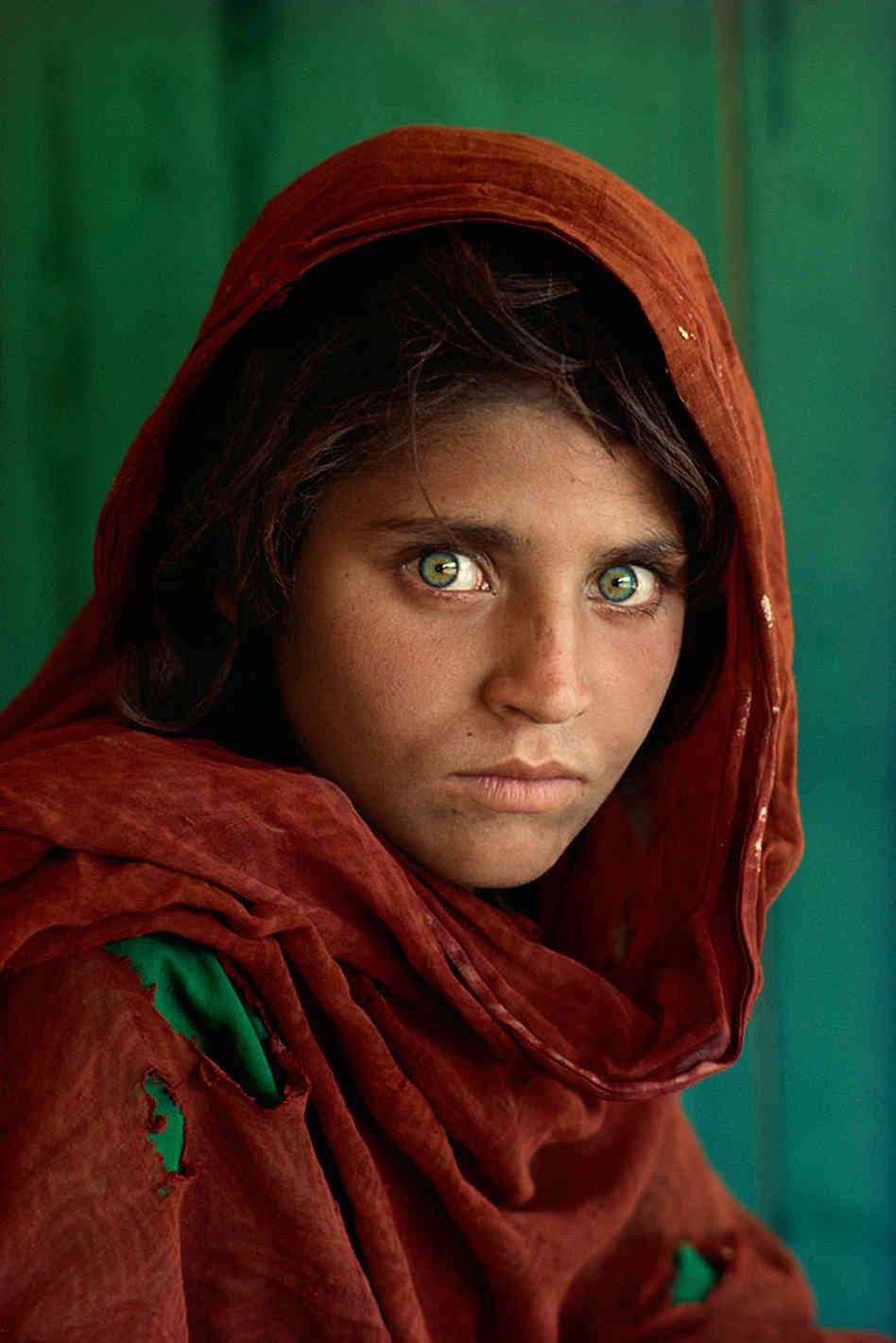 In part one I briefly discussed my mind-set with photographer. So where did that mind-set come from? There are three main things that I could say have contributed to it greatly. I studied photography and art for six years at college and university and was greatly inspired by those photographers and artists that had helped change the world – art with purpose. One of the most well-known organisations is Magnum Photography. In my early years I actually aspired to be taken in by them, it didn’t happen because I didn’t get off my behind and chase the dream. It can be said with confidence that Magnum helped change the world numerous times. This collection of some of the most highly skills photographers have produced work that you will all be aware of, powerful photographs of historical events that we’ve all seen. Much of it war and disaster photography that shocked the world into acting. Without the photographers, the world would not have been shocked into acting. A lot of their photography is breath taking, and I’d recommend anyone interested in photography go take a look. This link will take you to Magnum photos in google images as their website isn’t that easy to see photos on strangely.

The second contribution to my mind-set is the inspirational organisation called the International League of Conservation Photographers (iLCP), a group of incredible photographers, some of whom I’ve worked with and learned a lot from. I’ll just clarify, I haven’t worked FOR the iLCP, I’ve just worked with a handful of their photographers – an experience that I took a lot away from. This organisation specialises in changing the world, it’s part of their mission statement. These guys and girls travel the world taking stunning photographs of areas that drastically need protecting. The photos are then shown to the public, corporations and governments, and more often than not these photos halt the progression of oil companies and the like and save the extinction of countless species. Seriously, go check these guys out. Again I aspired to be a part of the iLCP and again it didn’t happen because I didn’t get off my behind and make it so… there’s a lesson here kids! 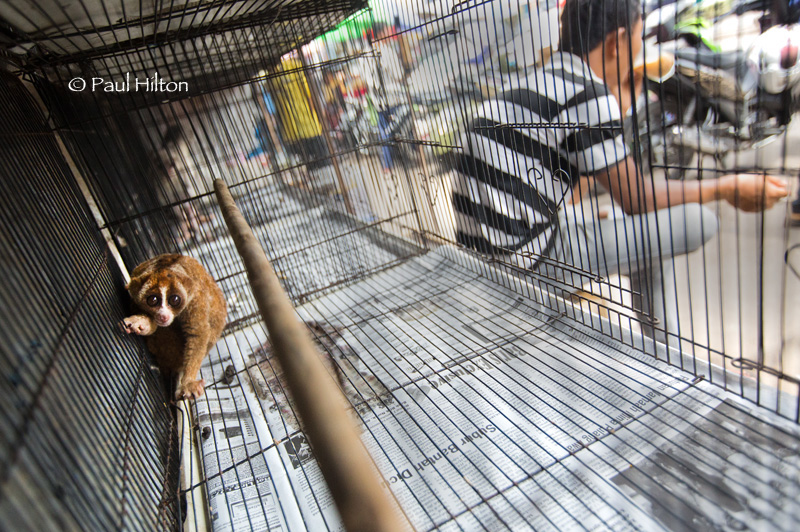 The third contribution that has stuck with me over the years, and perhaps a reason why many photographers don’t live up to their potential, is something that a very successful photographer told me when I asked him…

How do you become such a successful photographer?

He told me something along these lines….

“That’s a great question and I only found this out two years ago, and I’ve been doing photography for about 30 years. Most photographers, including myself until two years ago, have websites that have their entire work on it…. Nature, landscapes, people, weddings, pets etc. Whilst all their photos might be great individually, they will only ever be known as a photographer. What you need to do is choose a topic that floats your boat, and then focus everything on it. Instead of being a photographer, become known as “the photographer that takes the awesome photos of….”. Also by focusing on a subject, you become much better and can become one of the leaders in the field”

Great advice for any photographer.

So these are a three things that have given me this mind-set about the power of photography. Although I didn’t initially have the get up and go to make either of those earlier dreams come true, things have actually turned out pretty great in the end. I turned my attention to the female martial arts community and carved out a space for myself. Why? I hear you ask. For me, finding a subject matter that is compelling every time is part of the problem of being an artist. Female martial arts produces compelling results every time, so the subject matter was a hit for me. Also, by carving out my own space and in effect inventing my own job role, without anyone telling me what to do is the most refreshing thing any creative person could dream for. Bear in mind that I have spent many years soullessly designing promotional material for large corporations like: Coke, Bacardi, Mars, Nestle etc. There is very little creative freedom working for other people, I’m largely free from that these days and it has allowed me full creative freedom with Awakening. This creative freedom is what I feel makes Awakening different, and it allows us to help promote the female fight community professionally and respectfully.

As you might have guessed, if you are still reading, is that I can talk for a long time on this subject so I will leave it there. So here you have my personal introduction to our new feature! Below are a small selection of some of my favourite photos from the last two years working with Awakening.